TALK OF THE TOWN: Booker star gets into a write row

TALK OF THE TOWN: First black woman to win the Booker prize Bernardine Evaristo gets into a write row about discrimination – against white men

Author Bernardine Evaristo has just become the first black woman to win the Booker prize, but she’s already sparked a row about discrimination – against white men.

‘There were only a couple of black women before me who were shortlisted,’ Bernardine, 60, below left, told me after she shared the £50,000 prize for fiction with Margaret Atwood.

‘It’s because of the judges and the organisation choosing the judges. This year there was a panel of four women, two of them of colour. That’s never happened. It’s become more woke.’

But Jonathan Taylor, below right, awards chairman from 2001 to 2015, hit back: ‘Rubbish! This year’s shortlist did not have a single white Anglo Saxon man – what about that for discrimination?’

Bernardine also told me she made an altar of African sculptures and prayed to it in the hope of winning, saying: ‘It was about training my mind to expect to get it. They announced my name and deep-down inside, I thought, “Yep!” ’ 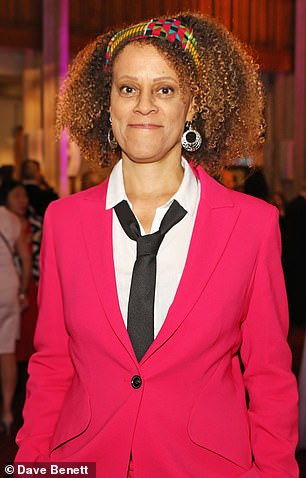 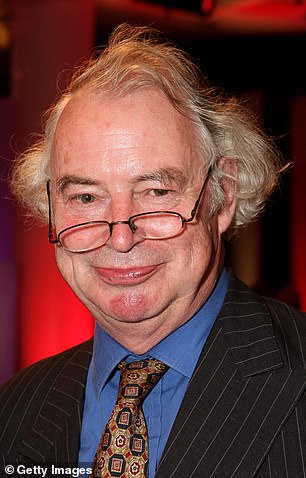 ‘There were only a couple of black women before me who were shortlisted,’ Bernardine Evaristo, left, told me after she shared the £50,000 prize for fiction with Margaret Atwood (pictured right: Jonathan Taylor)

Kate Moss can make you a supermodel – but only, it seems, if you’re one of her pals’ children. Though she was plucked from obscurity as a Croydon schoolgirl, Kate doesn’t feel the need to give other aspiring stars the same chance. In fact, connections appear to matter more than looks.

Kate’s model agency is made up of 17 models – five are children of friends and one is her own daughter Lila.

Her other proteges include Keith Richards’ granddaughter Ella, Wolf Gillespie, son of Primal Scream’s Bobby Gillespie, and Stella Jones, daughter of Clash guitarist Mick Jones. But don’t expect Kate to apologise for excluding anyone outside the Mossy Posse. Her agency said: ‘The small roster is a collective of family and long-time friends with a chosen few welcomed into the fold – only if their vibe is right.’ 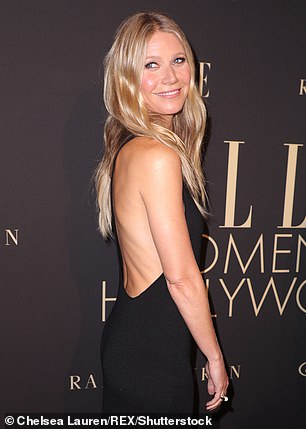 Gwyneth once said she had the ‘butt of a 22-year-old stripper’.

I imagine Gwyneth Paltrow refuses to use anything less than bleach-free, macrobiotic, vegan, eco-friendly gold-leaf paper on her derriere when she visits the loo at home.

But if she’s forced to leave the house she uses an £11 ‘Spruce’ spray to make regular old public loo roll more bearable.

Gwynnie, right, advises her Goop customers to keep a bottle of Spruce and use it to ‘transform regular toilet paper into a more cleansing, moisturising wet wipe’.

The 47-year-old adds: ‘Just spray your toilet paper then spray a little in the air.’

Gwyneth once said she had the ‘butt of a 22-year-old stripper’. No wonder it needs such careful attention.

Anna, below, told me she’d had ‘lots of Botox’, but added she would never ‘have my lips done’ because it might affect intimate moments.

Spare me the details, Anna! 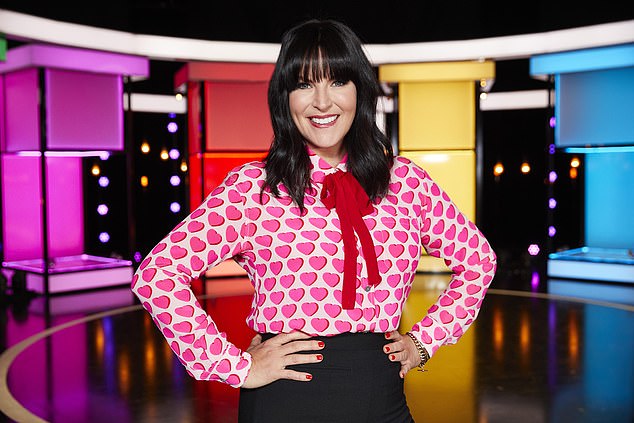