Tana Mongeau Cuddles Up To Ex Bella Thorne In Ibiza – Are They Back Together?

Tana Mongeau and Bella Thorne seem to be getting along again — at least for now!

In case you’re in need of a recap, the couple began their whirlwind romance back in 2017. They were seemingly inseparable for nearly two years, but announced their split on Twitter in early 2019. They assured fans and followers there was no drama between them — but quickly the assurance came crumbling down.

In December 2020, B released a song titled Stupid F**king Bitch and fans were quick to point out it was seemingly targeted at Tana — the music video even featured a lookalike (although she adamantly claims the video was not about Mongeau)! The YouTuber was quick to snap back with a video of her own roasting the quality of her ex’s music. Messy, messy, messy! And that’s only some of the drama from the past three years.

All the back-and-forth may be coming to an end, though. In June, Thorne called it off with her fiancé Benjamin Mascolo and since then she’s been spotted in the same circles as her ex-girlfriend. And on Monday the Tana Turns 21 star finally broke the silence by posting a video featuring the Shake It Up! alum.

In the Instagram post, the exes are seen getting up-close-and-personal — but don’t get too excited yet! The former flames don’t seem to exactly know where they stand. Tana is lip syncing to an audio which says “I don’t know what’s going on and I simply don’t want to know”.

And if the audio isn’t confusing enough — the caption left fans with even more questions as it seemingly responded to the years of begging for the couple to get back together:

On Tuesday, the Facetime singer seems to have confirmed something is going on between the ex-girlfriends. In a gallery post which features photos of Mongeau and Thorne enjoying an Ibiza vacay, the cryptic caption reads:

We definitely want to know — but maybe the answers are right in front of our eyes! One of the photos is a screenshot where someone texted the Tana’s Toxic Tips host asking if she was “in love” with her ex “again”. In response, the 24-year-old sent a photo of herself and the Walk With Me singer and said “totes”.

See all of the photos (below):

If the texts aren’t convincing, Bella even replied to the post herself with a NSFW comment on Tana’s long acrylics:

“Well can’t really do a lot with those nails ;)”

The influencer has been known to be a bit of an enigma online — no one really knows what’s real or what’s fake. But it would seem the pair are at least back on good terms! The Blended actress left another comment below the ‘gram post seemingly referring to past drama:

“Tana is sorry for all the shit she made up

so she says. Stay with us for more info

To which the Without You songstress responded:

Looks like we’re going to have to stay with them for more info like Bella said! Reactions, Perezcious readers? Are they back together or are they just teasing? Sound OFF in the comments (below). 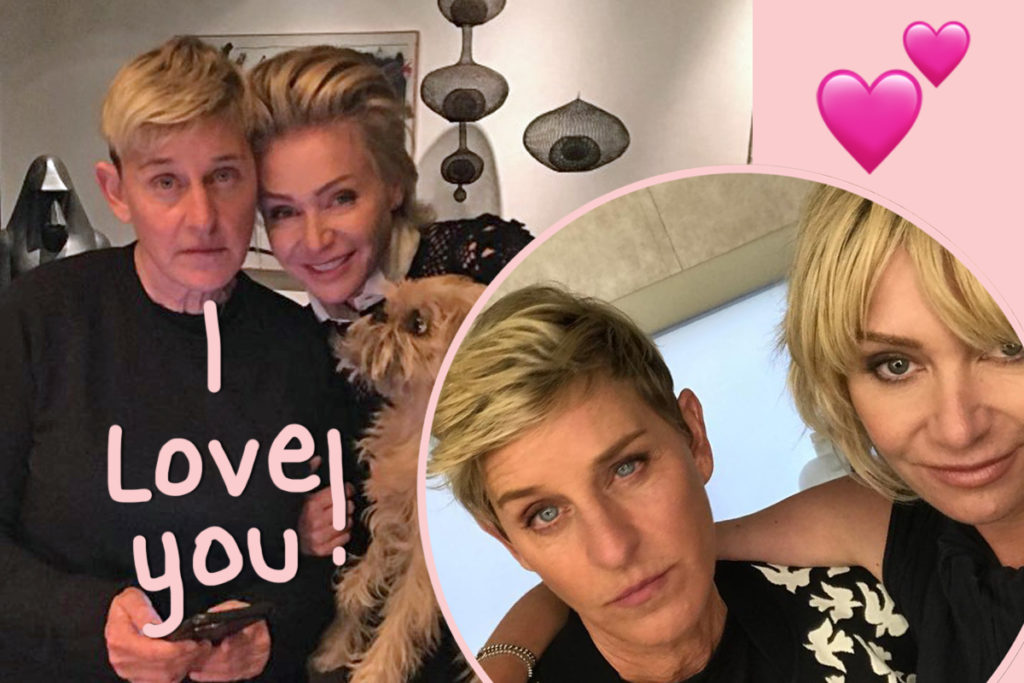 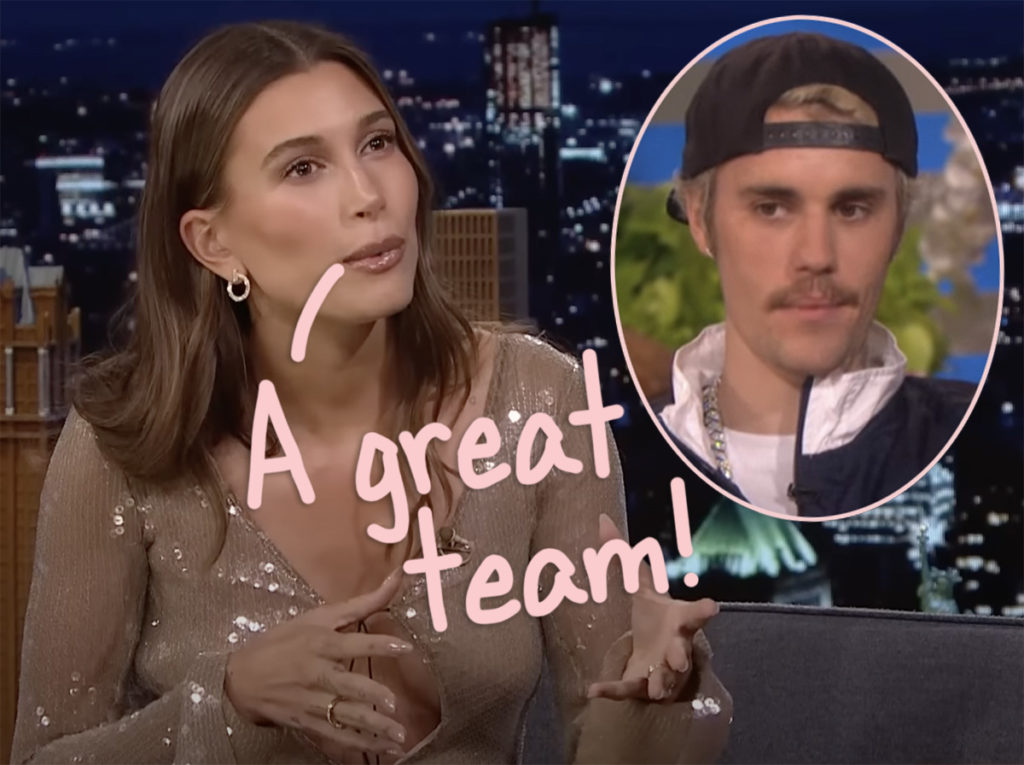 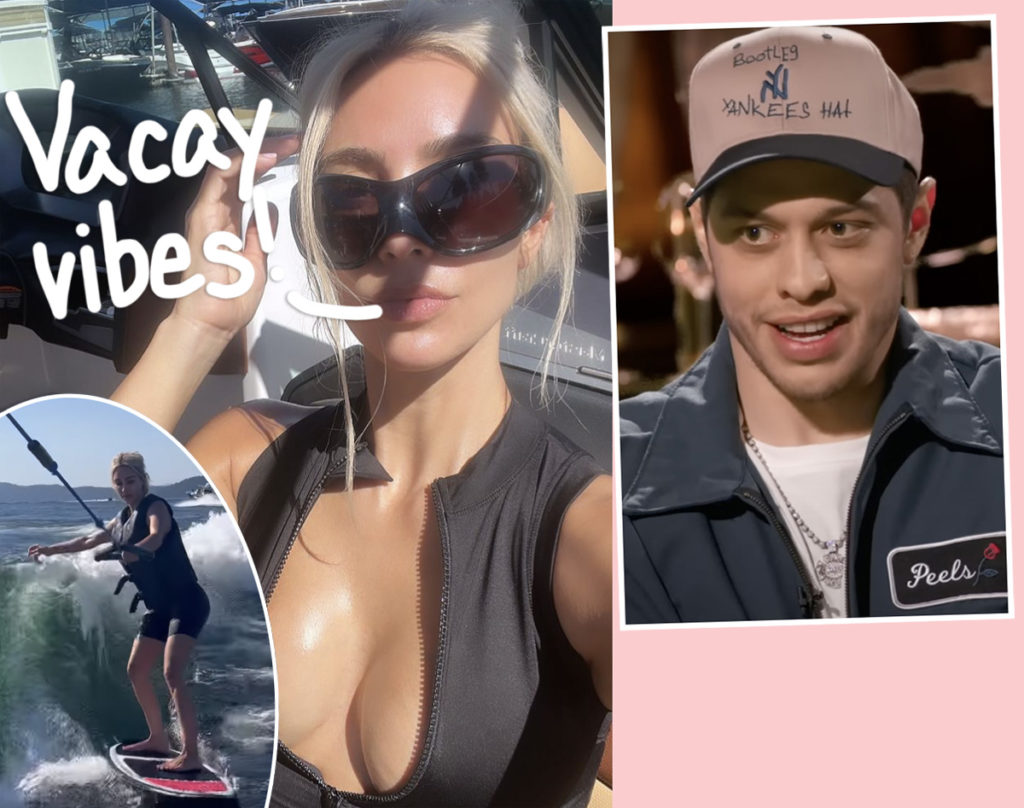 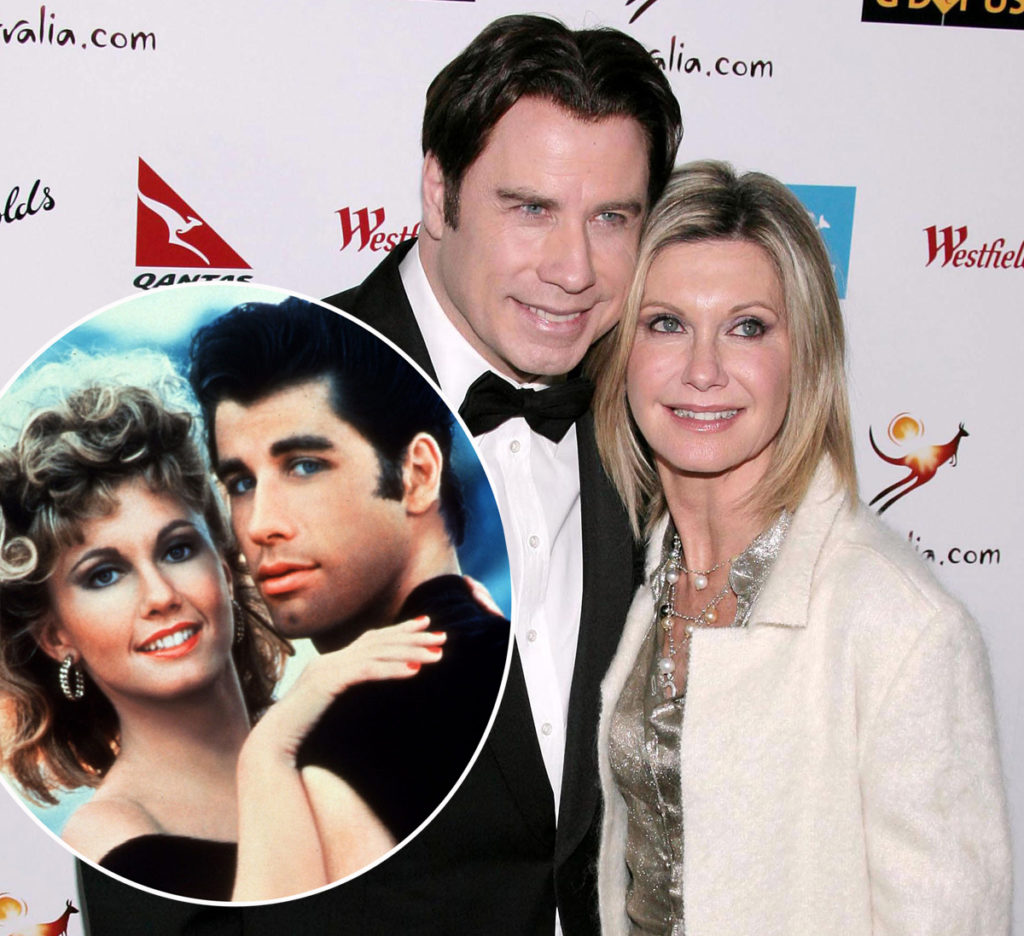