Taylor Swift apologized to her fans for the excruciating Ticketmaster fiasco 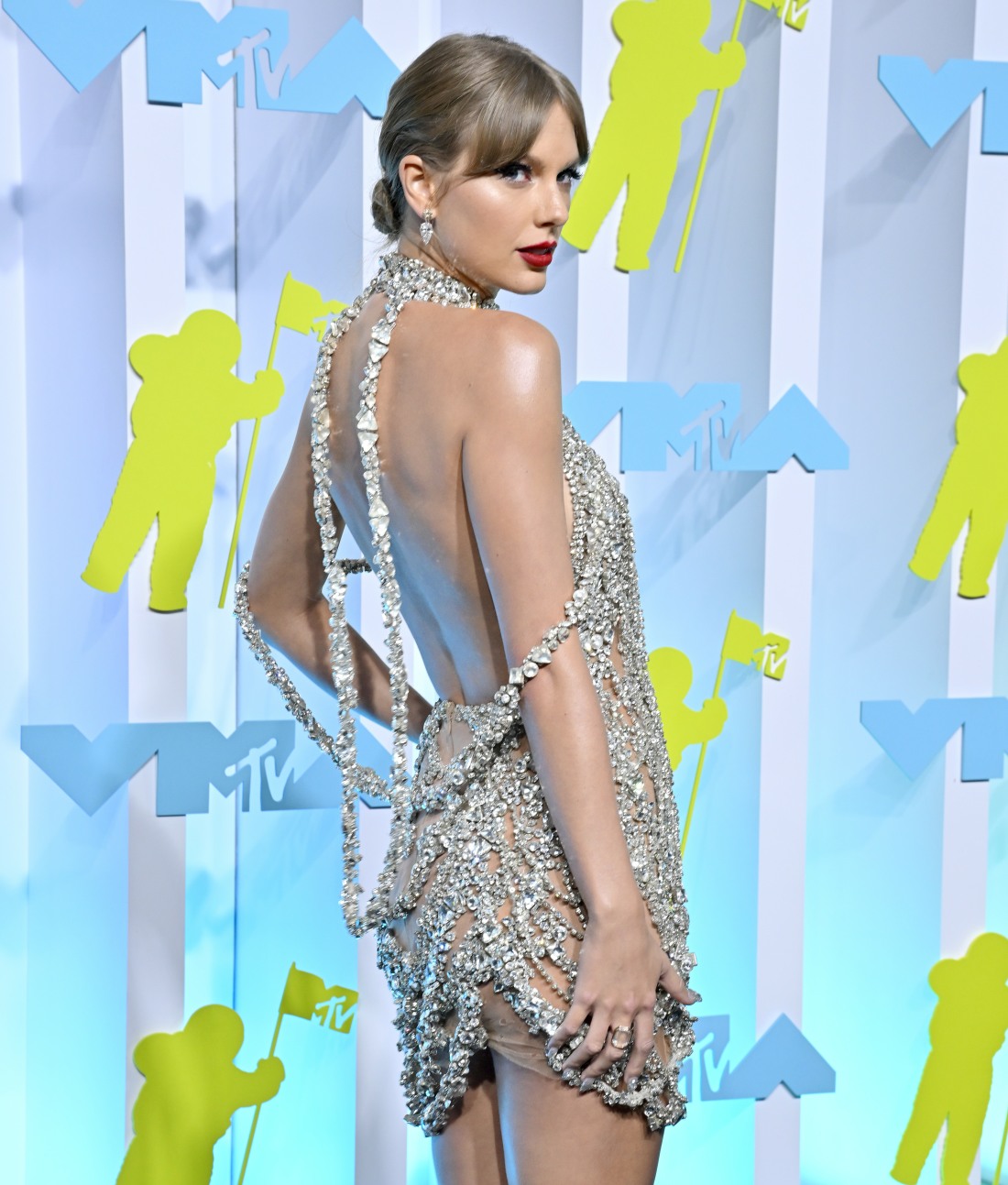 Last week, Taylor Swift’s fandom was in shambles. Tickets for Taylor’s Eras Tour went on sale, but there were a series of terrible events. People waited hours online to pay thousands of dollars for tickets, but most people were shut out of Ticketmaster entirely. There was also immediately a huge secondary market for tickets with exorbitant resale prices. All of it was a catastrophe for Ticketmaster, less so for Taylor Swift personally. If anything, the debacle has put a huge target on Ticketmaster’s back, as the full, punitive force of the Snake Fam has come barrelling down on the Ticketmaster monopoly. Still, Taylor made a statement about it:

“Well. It goes without saying that I’m extremely protective of my fans. We’ve been doing this for decades together and over the years, I’ve brought so many elements of my career in house,” she began her statement that was posted to social media. “I’ve done this SPECIFICALLY to improve the quality of my fans’ experience by doing it myself with my team who care as much about my fans as I do. It’s really difficult for me to trust an outside entity with these relationships and loyalties, and excruciating for me to just watch mistakes happen with no recourse.”

Swift said there was “a multitude of reasons” why people had “such a hard time trying to get tickets” and is trying to figure out how to “improve” the disastrous rollout moving forward.

“I’m not going to make excuses for anyone because we asked them, multiple times, if they could handle this time of demand and we were assured they could,” she continued. “It’s truly amazing that 2.4 million people got tickets, but it really pisses me off that a lot of them feel like they went through several bear attacks to get them.”

Swift, 32, said she hopes to provide “more opportunities” to get together with her fans who weren’t able to get tickets.

“Thank you for wanting to be there,” she concluded. “You have no idea how much that means.”

Ticketmaster made the announcement Thursday, devastating legions of Swifties who were unable to secure concert tickets.

Y’all know I rarely give Taylor a pass, but this was not her fault. She’s planning an international stadium tour, which means she had little choice but to work with Ticketmaster. For a control freak like Taylor, I’m sure this disaster is weighing on her. She made sure she got all kinds of assurances from Ticketmaster that they could handle the kind of heat her tour would bring. Ticketmaster failed her and her fans. The company knows it too, because they issued a statement after Taylor:

Ticketmaster doesn’t want any “bad blood” with Taylor Swift and her fans. Following the disastrous ticket sale for the “Eras Tour,” the company offered a formal apology to the singer, as well as her legions of fans known as Swifties on Friday.

“We want to apologize to Taylor and all of her fans – especially those who had a terrible experience trying to purchase tickets. We feel we owe it to everyone to share some information to help explain what happened,” the company tweeted, along with a link to a lengthy breakdown of how fans were shut out of purchasing tickets.

On Thursday, Swifties were left furious to discover that they had been locked out of the general sale for the “Anti-Hero” singer’s highly anticipated tour.

“Due to extraordinarily high demands on ticketing systems and insufficient remaining ticket inventory to meet that demand, tomorrow’s public on-sale for Taylor Swift | The Eras Tour has been cancelled,” Ticketmaster tweeted without further explanation.

Yeah, Ticketmaster f–ked up and this lukewarm apology is nowhere near enough. Interestingly, the New York Times is reporting that the Department of Justice has opened up an “antitrust investigation into the owner of Ticketmaster,” an investigation which predates the Eras Tour debacle but will likely be expanded to include this fiasco. The Biden administration is particularly anti-monopoly, so this Eras mess happened at an interesting time politically. 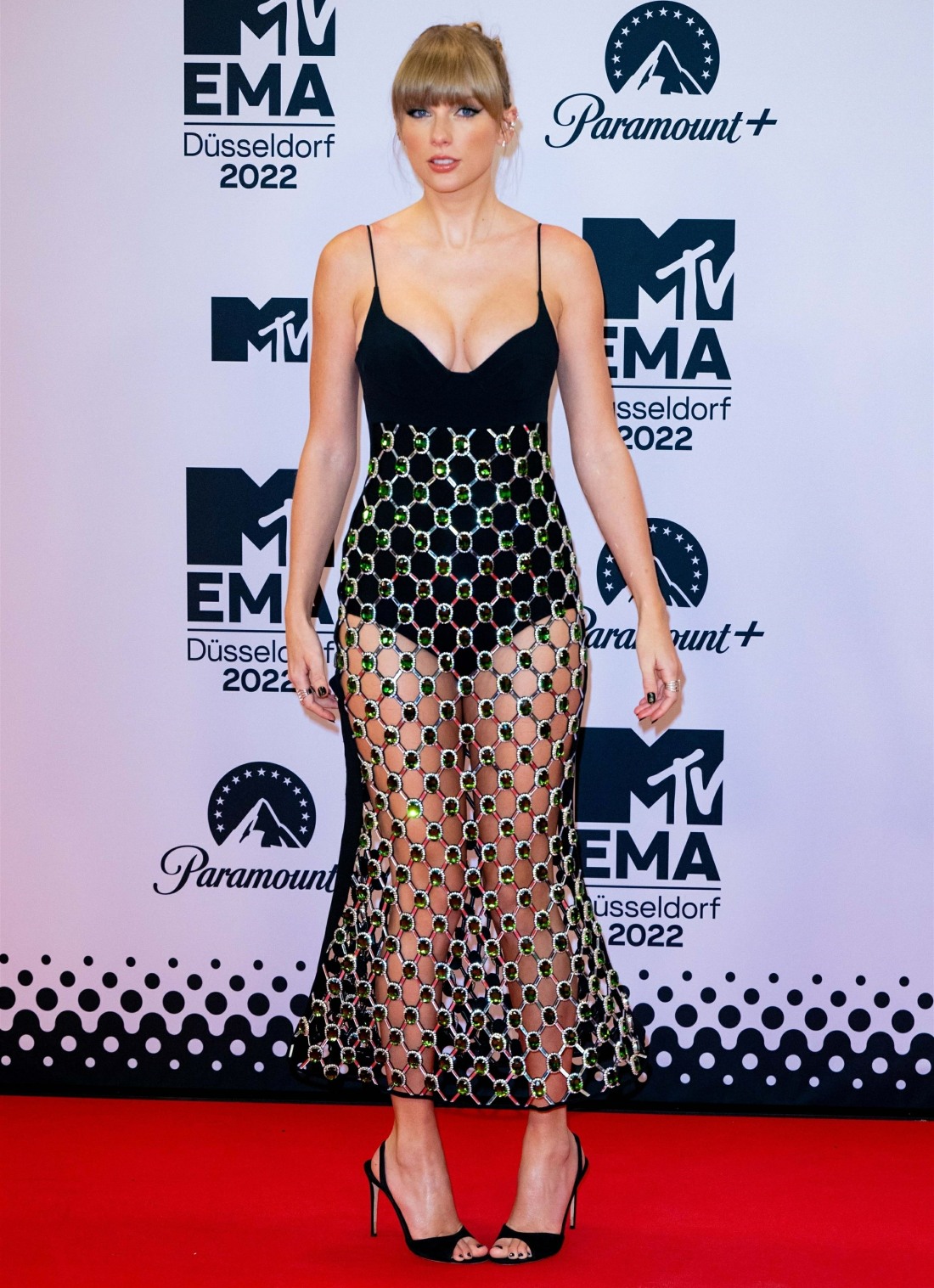 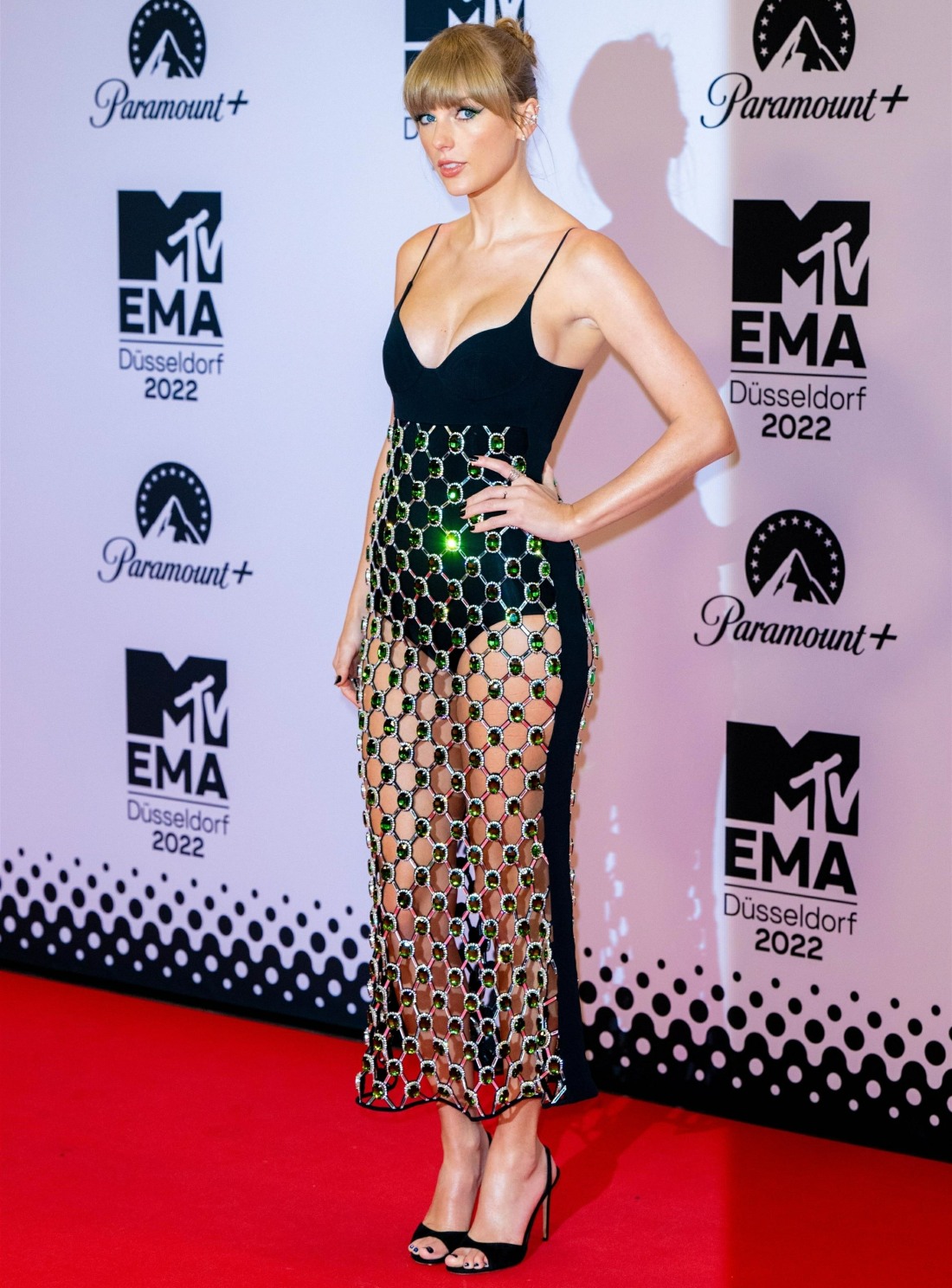