Global music icon Taylor Swift has revealed that her mother, Andrea, has been diagnosed with a brain tumour. 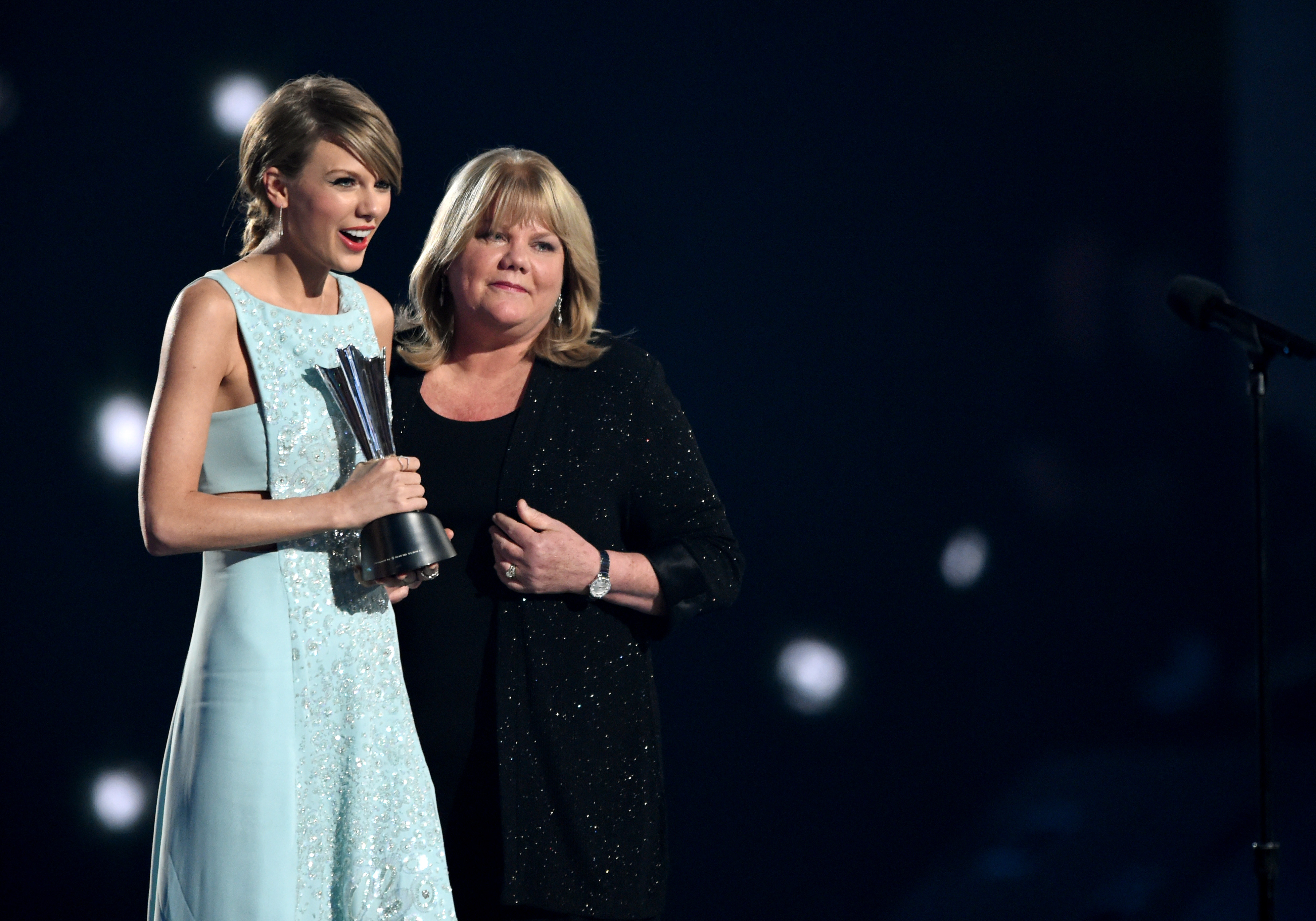 The country sweetheart turned queen of pop’s mum has been fighting an ongoing battle with breast cancer since 2015.

Andrea, 62, went into remission following her first stretch of treatment for the disease, but the cancer returned early last year.

During Andrea’s chemotherapy treatment for the condition, doctors discovered that she also has a tumour in her brain.

Ahead of her upcoming Netflix documentary Miss Americana, Taylor sat down with Variety magazine and opened up about Andrea’s health hardships.

“She was going through chemo, and that’s a hard enough thing for a person to go through,” the 30-year-old Grammy winner said. 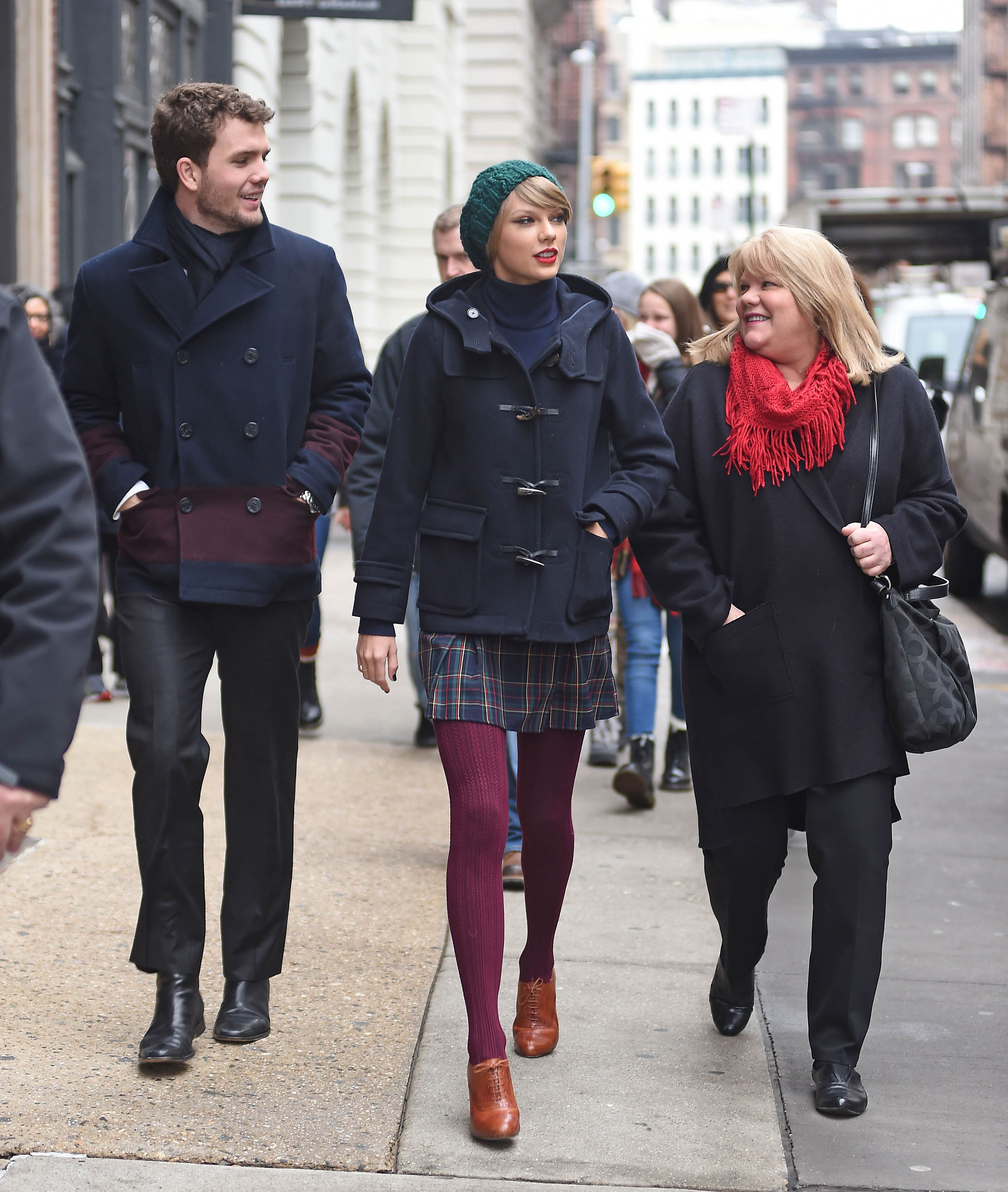 “While she was going through treatment, they found a brain tumour.”

Going on to express the impact the illness has had on Andrea, her brother Austin and her father Scott and herself, Taylor went on, “The symptoms of what a person goes through when they have a brain tumour is nothing like what we’ve ever been through with her cancer before. So it’s just been a really hard time for us as a family.”

Here we are on said Xmas tree farm. And I just want to say that my parents are the real 90’s fashion icons. I have spoken.

Taylor initially opened up to her fan base about Andrea’s diagnosis back in 2015 in a heartfelt Tumblr post, explaining that her diagnosis had come as a result of Taylor and Austin, 27, pushing her to look into her health.

‘For Christmas this year, I asked my mom that one of her gifts to me be her going to the doctor to get screened for any health issues, just to ease some worries of mine. She agreed, and went in to get checked,’ she penned.

‘There were no red flags and she felt perfectly fine, but she did it just to get me and my brother off her case about it. The results came in, and I’m saddened to tell you that my mom has been diagnosed with cancer.’