It’s been a week since Beyoncé released her latest album, Renaissance. Since then, almost every track has become a viral sensation across multiple social media platforms, with the album itself marking Beyoncé’s seventh consecutive number one album on the Billboard charts — making music history.  According to one of Tina Lawson’s most recent Instagram posts, Beyoncé worked diligently on the album for the last two years. Considering the global icon’s dedication and the album’s immediate success, Beyoncé’s Renaissance definitely called for a celebration.

Last week, Beyoncé hosted an under-the-radar celebration for family and friends at a venue inside The Times Square Edition. Both the setting and theme were inspired by Studio 54, and guests showed up in their most glamorous vintage pieces — think disco with a slight, modern twist. Beyoncé arrived in a leotard-like dress that was covered in crystals and constructed with exaggerated shoulders (complete with a coordinating embellished clutch in the shape of a vinyl record, a concept Bey is quite known for).

The star-studded guest list included attendees like La La, Cynthia Erivo, Ty Hunter, Donald Glover, Jay-Z, Chlöe Bailey, Michelle Williams, Yara Shahidi, and many more. From the mystery boxes sold to fans, the mesmerizing photo shoot, to the Studio-54-themed party, the Renaissance era has been full of surprises, and we’re eager to see what’s in store for the three-act project.

Ahead, discover some of the most stylish looks at “Club Renaissance.” 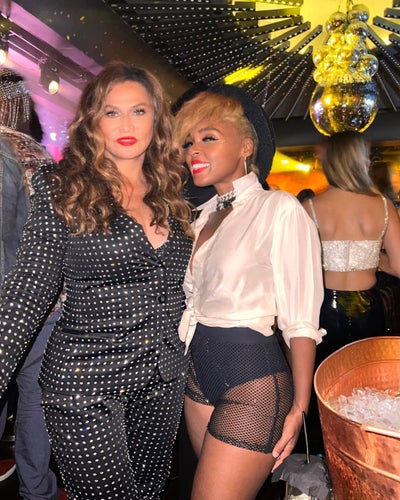 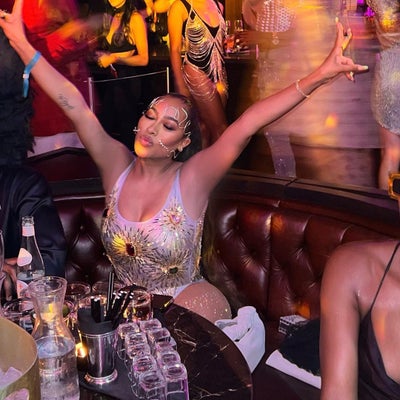 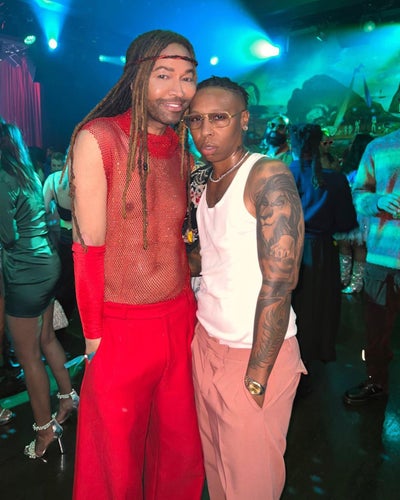 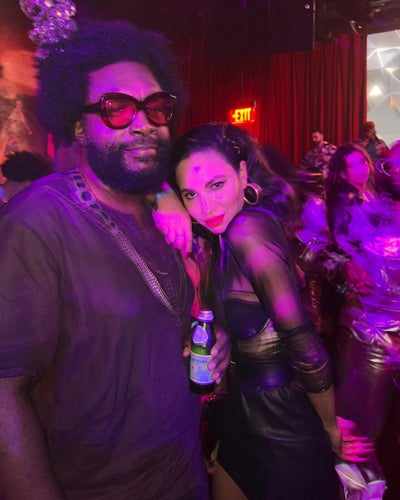 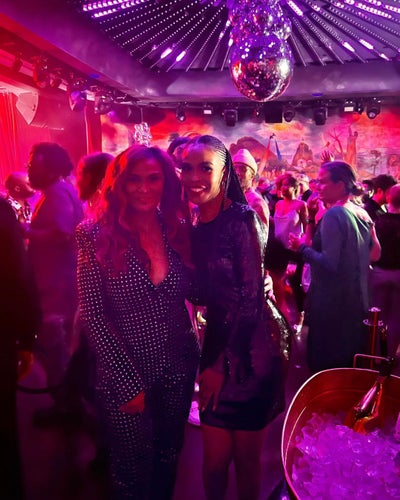