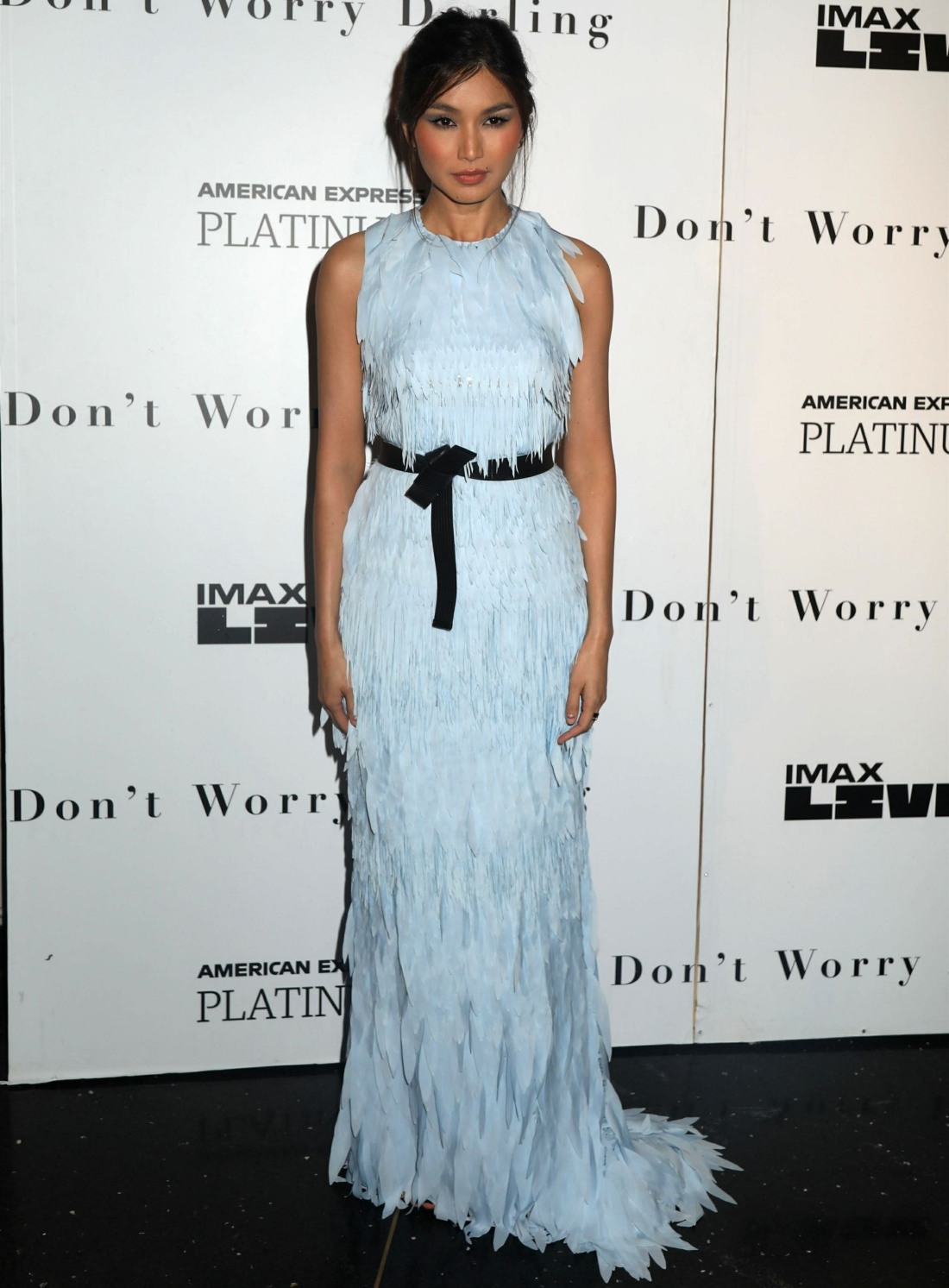 Genuinely surprised to see that some of Don’t Worry Darling’s cast came out for last night’s New York premiere. As I said earlier, it seemed like DWD’s promotion had become “The Olivia Wilde Show,” considering she was doing a lot of solo appearances and she’s the one on magazine covers. Obviously, Chris Pine and Florence Pugh didn’t come to the premiere. Florence’s excuse is that she’s filming Dune 2 in Europe. Pine’s excuse is that the last time he made an appearance on behalf of DWD, Harry Styles spat on him.

Meanwhile, Gemma Chan came out for the premiere, and she wore a surprisingly good Louis Vuitton dress. I generally think LV does Gemma dirty, but this is lovely. It’s hard to mess it up when you’re dealing with someone as beautiful as Gemma. 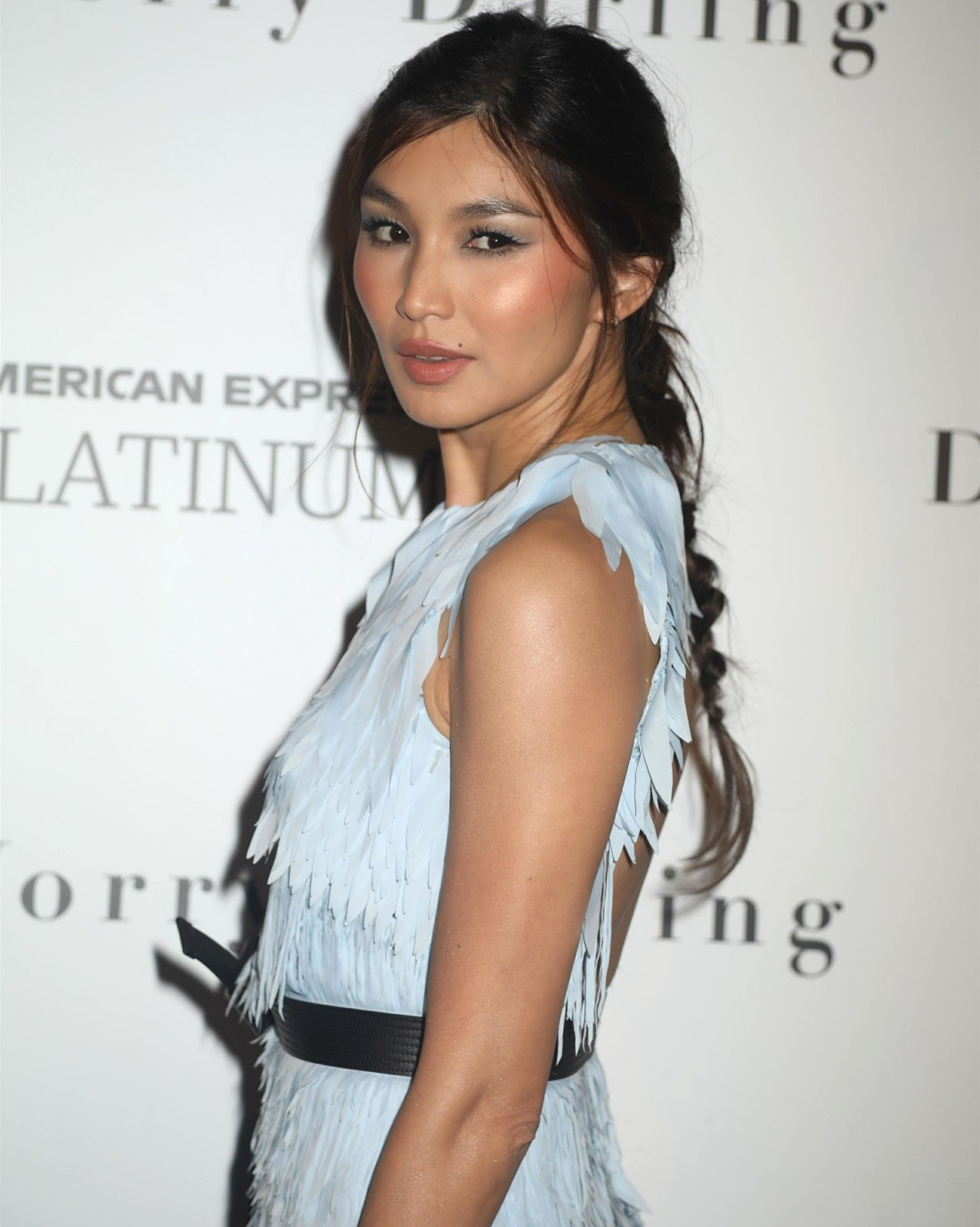 Dita Von Teese turned up to the premiere, wearing a completely normal Jenny Packham. This isn’t retro at all? 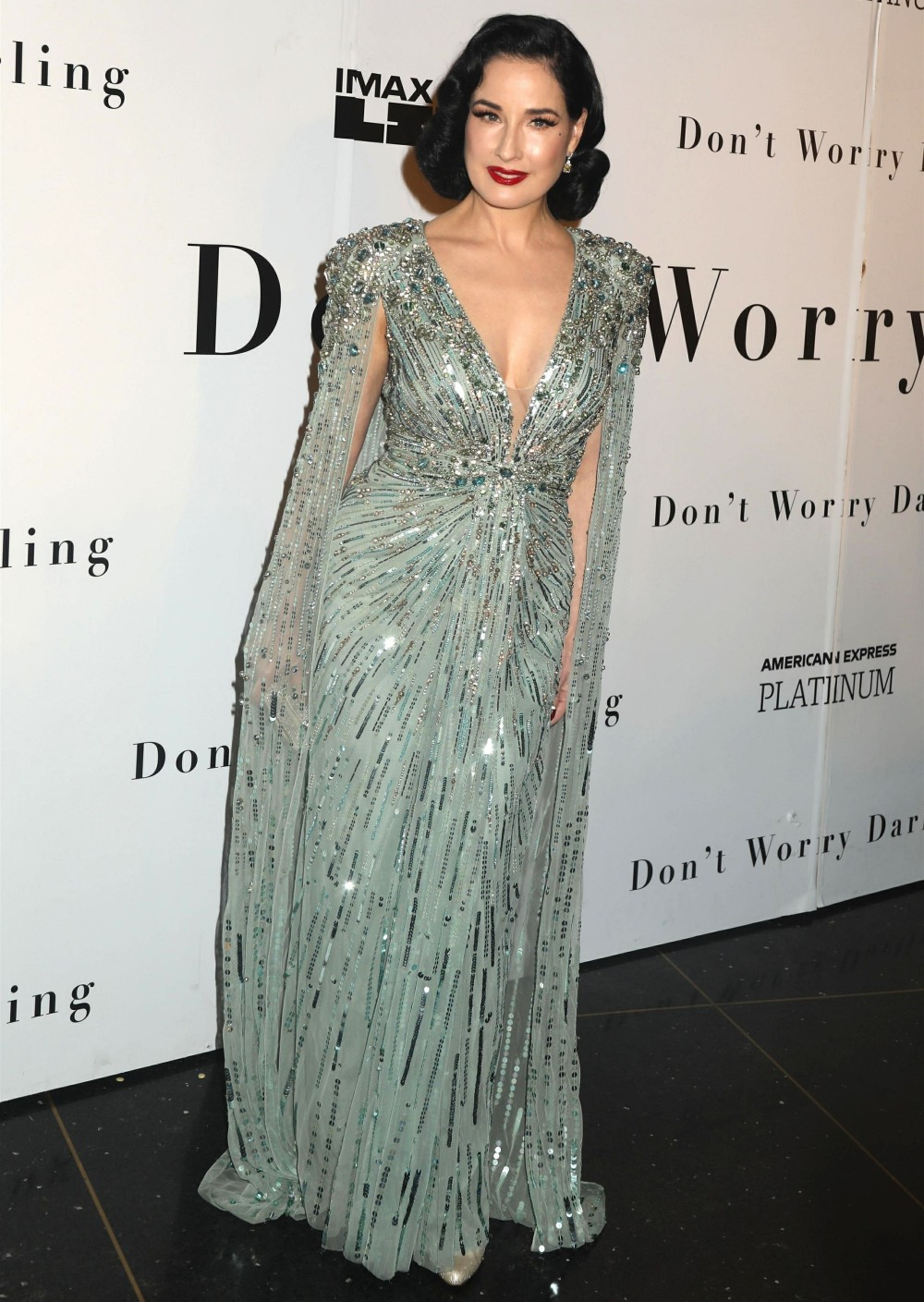 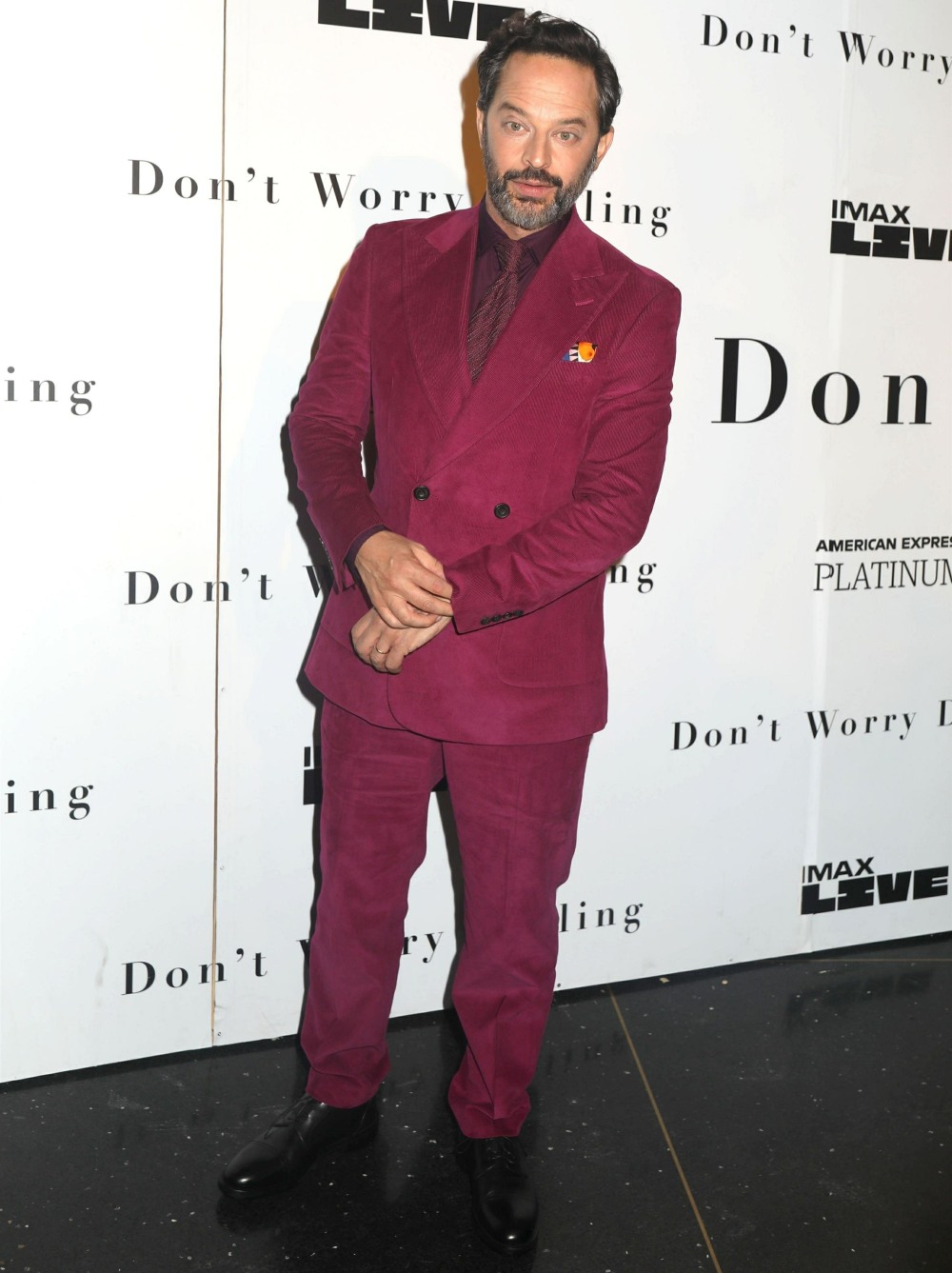 Olivia Wilde wore Saint Laurent, and Harry Styles wore Gucci. We haven’t heard much about them as a “couple” since the Venice debacle, where the rest of the cast had to take pains to keep Florence Pugh, Olivia and Harry separate. It was definitely a weird vibe – Florence had every reason to avoid Olivia, but the fact that Olivia and Harry weren’t photographed side-by-side was… odd. At the New York premiere, they once again avoided posing side-by-side, although they did interact briefly (and coldly) on the carpet. Ten bucks says they announce a split in October. 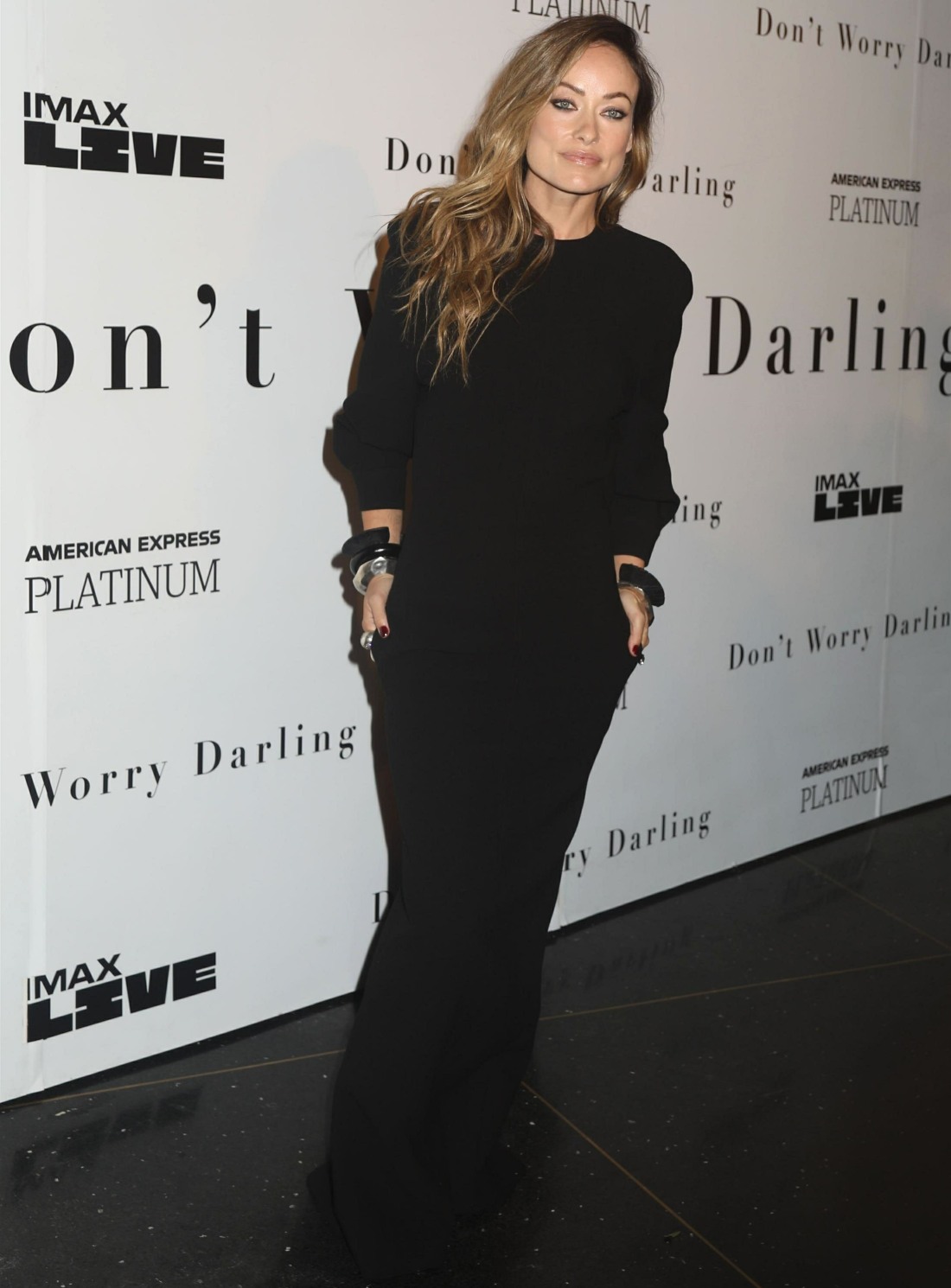 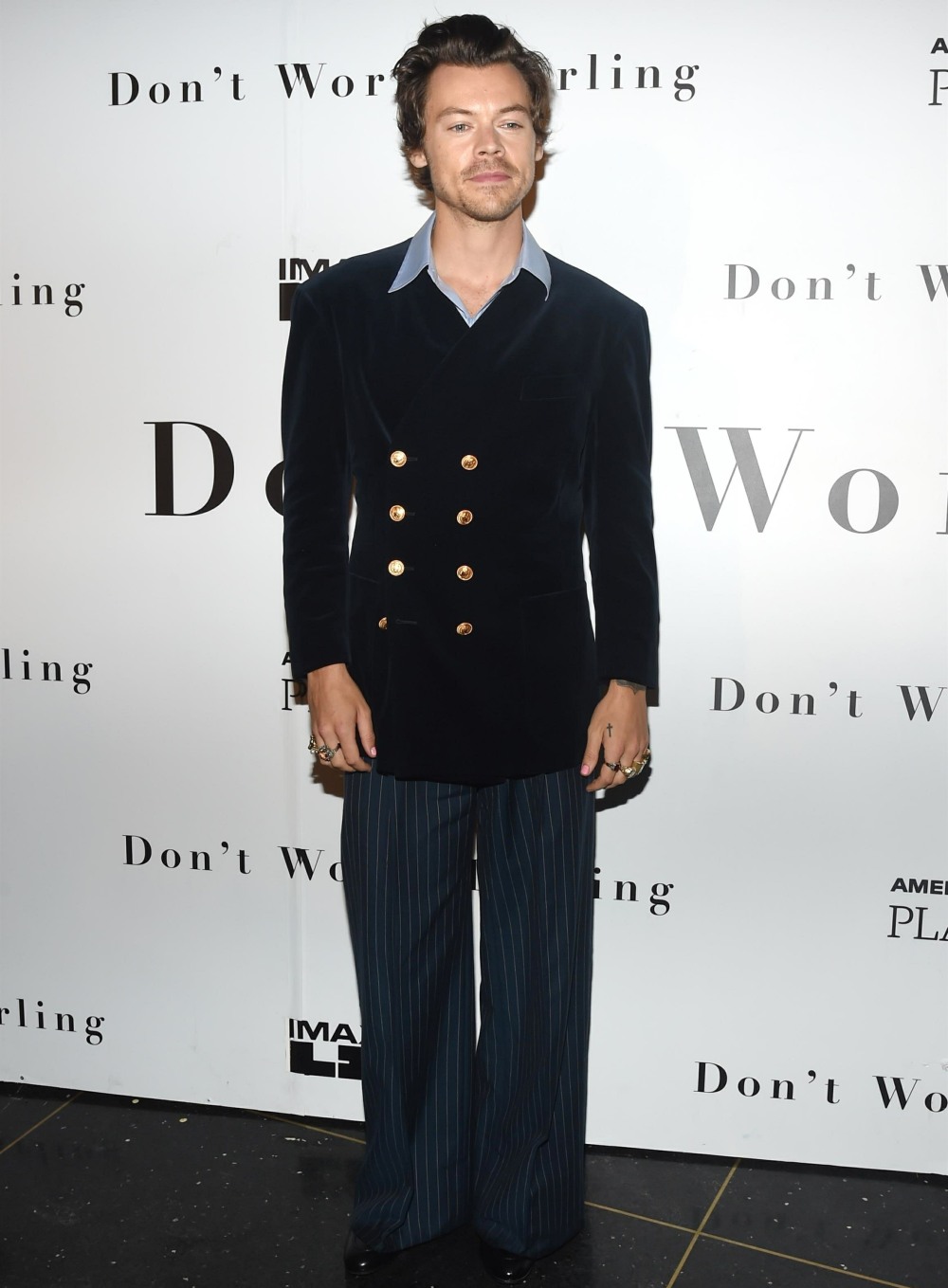