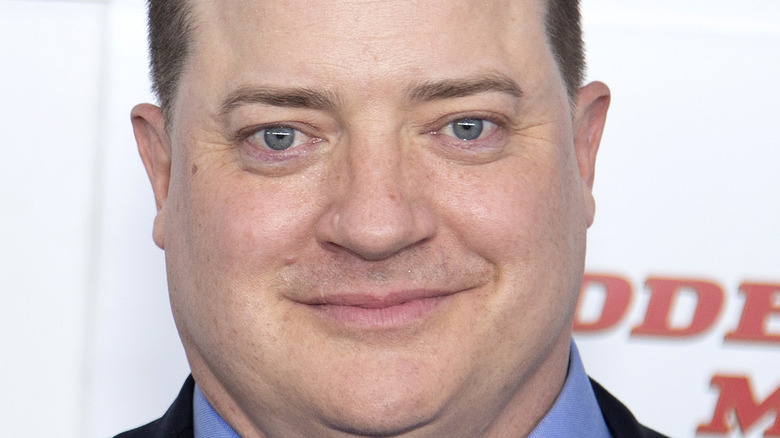 Brendan Fraser has been making headlines lately and for good reason. After allegedly being blacklisted from Hollywood after a reported sexual assault incident, per GQ, the star is getting his place in the spotlight back. With it, there is an increased curiosity about the actor’s life — both on and off screen. For instance, did you know that he was married for 20 years?

After four years of dating, Fraser was married to actress Afton Smith, per The Sun. The two were co-stars in the 1997 film “George of the Jungle,” but met through another actor friend, Winona Ryder, at her 1993 Fourth of July celebration. Smith’s acting career began in 1987 with her role in the film “Less Than Zero,” but she hasn’t had an acting credit since 1997 (via IMDb).

Both Smith and Fraser remained rather quiet about the reason for their divorce, but there was much speculation about the cause. One popular rumor focused on Fraser’s alleged infidelity (via Just Richest). Rumors circulated that he was having an affair with actress Mario Bello while filming together, but nothing was ever confirmed. After the split, Fraser’s publicist released a statement that said, “They continue to maintain a close and caring friendship” (via Fox News).

Life after their divorce 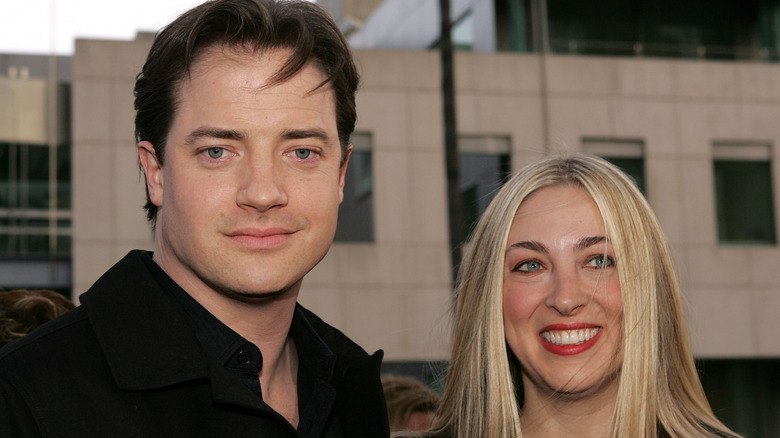 While Brendan Fraser and Afton Smith may no longer be linked through marriage, they do share children — Griffin Arthur, 18, Holden Fletcher, 16, and Leland Francis, 15 — together who have surely kept them connected in some ways (via GQ). Following their divorce, the two split custody equally, but the children ended up living with Smith.

Once she stopped acting, much of her time was dedicated to caring for the children and raising awareness of autism. With the help from her mother, Miriam Smith, and Margo Smithwick, Smith has published a book for children called “Point to Happy: For Children on the Autism Spectrum,” which she dedicated to her son Griffin who is on the spectrum, per Goodreads. She has also published two other books: “Hollywood Picks the Classics: A Guide for the Beginner and the Aficionado” and “The Tiger: Class of January 1922; Lewis and Clark High School, Spokane, Washington.”

Despite the divorce, it seems Smith has made quite the life for herself.