Sunny Hostin had an intense back-and-forth with guest co-host Michelle Tafoya, regarding Colin Kaepernick’s difficulty returning to the NFL.

Outrage surrounding Colin Kaepernick‘s new Netflix series lead The View’s co-hosts to discuss the NFL player on Wednesday November 3. The usual ladies were joined by NFL sideline reporter Michelle Tafoya, 56, to weigh in, and Sunny Hostin, 53, who had interviewed the former NFL star for Ebony magazine’s November issue, got into a heated debate with the NFL reporter about Colin’s return.

Towards the end of a discussion about the way players are treated during the draft, and how it is portrayed in the series, Michelle pointed to a quote from Sunny’s interview with the 34-year-old player, where he said that he still trains with hopes of returning. “He loves the sport, but the white owners have prevented him from doing it. They’ve colluded, and they have the power to prevent him from doing the one thing he loves,” Sunny said, noting that he’d lead the San Francisco 49ers to the Super Bowl in 2012.

Before cutting to a break, Michelle mentioned that most teams would jump at the chance to have a quarterback that owners believe would earn them a Super Bowl ring. “If they believe he could win them a Super Bowl, he would be on a team right now. I promise you that,” she said. 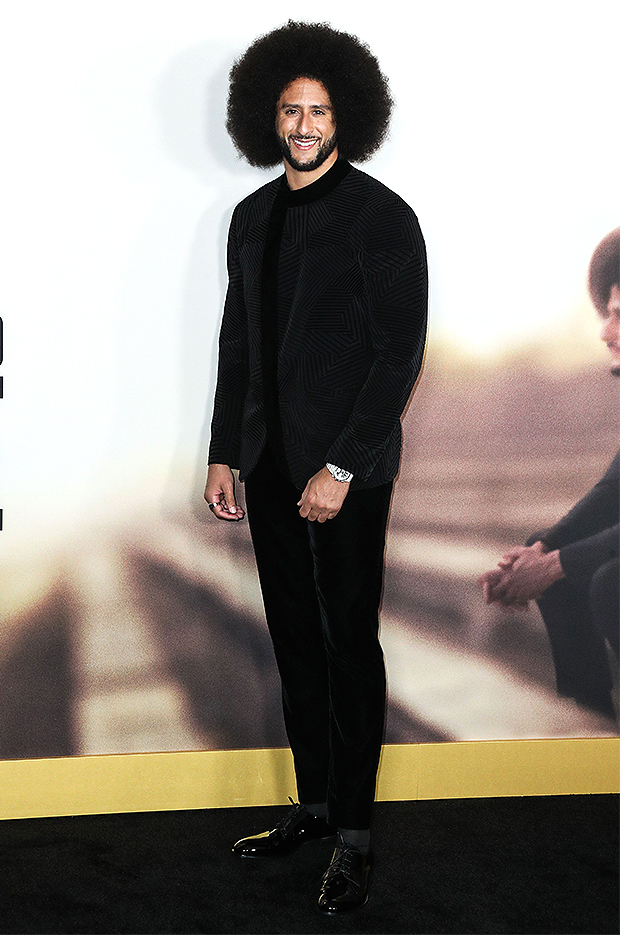 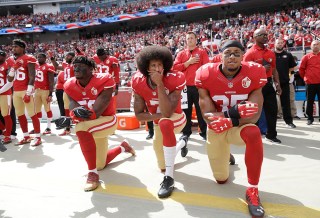 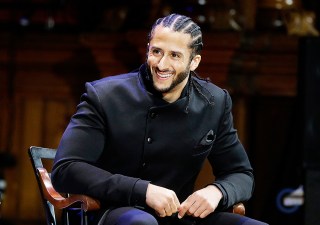 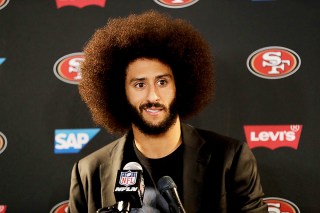 When the show returned from commercials, the discussion continued, and Sunny and Michelle got into it again while talking about whether team owners were keeping their hands off the quarterback. Sunny again accused team owners of “colluding” against Colin. Michelle said that she felt that she should be “careful about that accusation,” before Sunny noted the legal settlement that Colin and the NFL agreed on in 2019, after the quarterback had accused the league of colluding against him, via The New York Times. “He lost everything because of the stand he took, and there is no owner in the NFL to this day that has the courage to take him back,” Sunny said.

Michelle responded by pointing to the increased notoriety that the quarterback has received since he began speaking about social justice. “I know my stuff too on this. A lot of teams have tried him out, and he didn’t lose everything. In fact, I would say he gained a whole lot. He is now the leader of a movement. He’s got a Netflix series. He’s got Nike endorsements,” she said, before Sunny noted that despite the series and endorsements, he still not playing professional football, as he’s stated the desire to. Whoopi Goldberg chimed in to say she felt the reason he lost his position in the NFL was a “BS reason.” 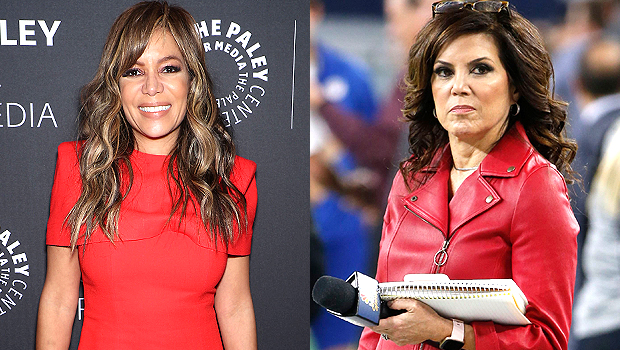 Amid the debate, Michelle also pointed to an open workout that Colin held in November 2019, where the quarterback made a last minute move to a different location. Colin had cited a liability waiver and that he wanted the media to be allowed to attend the event as the reason for the last minute change in a statement at the time. The NFL had responded in a statement saying that the eligibility waiver was standard, and they’d accommodated a request that Nike be present to shoot an ad. They’d also said the request for media was last minute, via Newsweek. “I just want to give the benefit of the doubt to some people that there are two sides to this story. I think all of us can agree that there’s still a lot to this story that we don’t know,” Michelle said.

Whoopi noted that many people felt they understood issues that Colin had faced from the NFL. “People feel that they saw what the big picture was, and I think a lot of people didn’t like it,” Whoopi said, before cutting to break, but Sunny got one last argument in Colin’s favor in as they cut to break. “And there are people playing in football that aren’t as good as he,” she said.