This Is Brandon From My 600-Lb Life Today 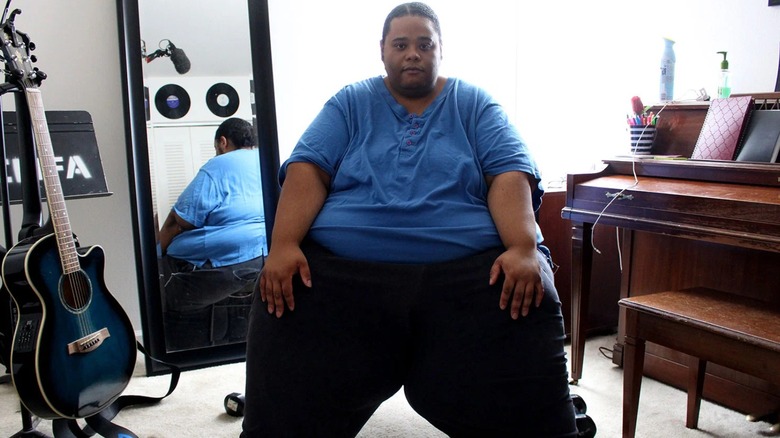 TLC’s “My 600-Lb Life” is a bona fide phenomenon. As The Cinemaholic notes, the show began life as a five-part miniseries but it was so popular, more and more episodes continued to be added until it became the behemoth it is now. Each episode follows a morbidly obese person, who typically weighs in at 600 pounds but often tops the scales at much more, as they journey to Houston, Texas, to meet with the incomparable Dr. Now and, hopefully, change their lives forever.

The majority of participants on “My 600-Lb Life” are looking to qualify for an all-important weight loss surgery, but in order to do so, they’re put on Dr. Now’s strict diet and exercise regime. Most stumble, many fail, and some even give up entirely. When it comes to Season 7’s Brandon Scott, however, he was focused on getting healthy sooner rather than later, having become disgusted by how much his girlfriend had to take care of him. The future looked bright, but did it work out for him?

Life is going well for the talented musician 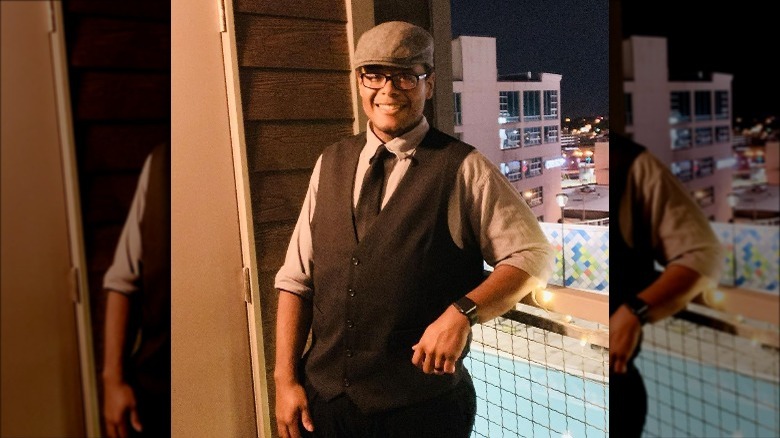 As In Touch Weekly notes, Brandon Scott first appeared on “My 600-Lb Life” weighing in at 718 pounds. He was at the end of his rope, but thanks to the support of his girlfriend, Taylor Kunce, Scott rose to the occasion, changing his terrible eating habits for good to emerge looking like a totally different man after a 335-pound loss. Since the show wrapped, Brandon has continued to lose weight at a reasonable pace, is pursuing his goal of becoming a professional musician, and even got engaged to Taylor in 2019. “I never thought I’d see the day when I get to ask the girl of my dreams the most important question of my life! God is awesome. She said yes,” he gushed at the time.

Judging by recent Instagram shots, the Columbus, Ohio, native is looking trim and happier than ever. Brandson keeps fans abreast of his upcoming shows and planned music releases on Facebook. His YouTube channel also features plenty of videos, too. Considering, as The Cinemaholic notes, this was the man who once admitted,  “Nothing has ever compared to the happiness I feel when I eat,” it’s wonderful to see how well Brandon is doing these days.