'This Is Us' Showrunner's Sad Reaction to Behind-the-Scenes Finale Pic: 'Damn, Here We Go'

This Is Us showrunner Dan Fogelman shared a behind-the-scenes photo from the editing room of the NBC family drama. Fans rarely get to see inside this area where the final touches are placed on episodes before they are released to the public. However, Fogelman attempted to satisfy viewers’ desire to learn everything they could about the series before its finale by sharing his sad reaction in a statement alongside the snap: “Damn, here we go.” 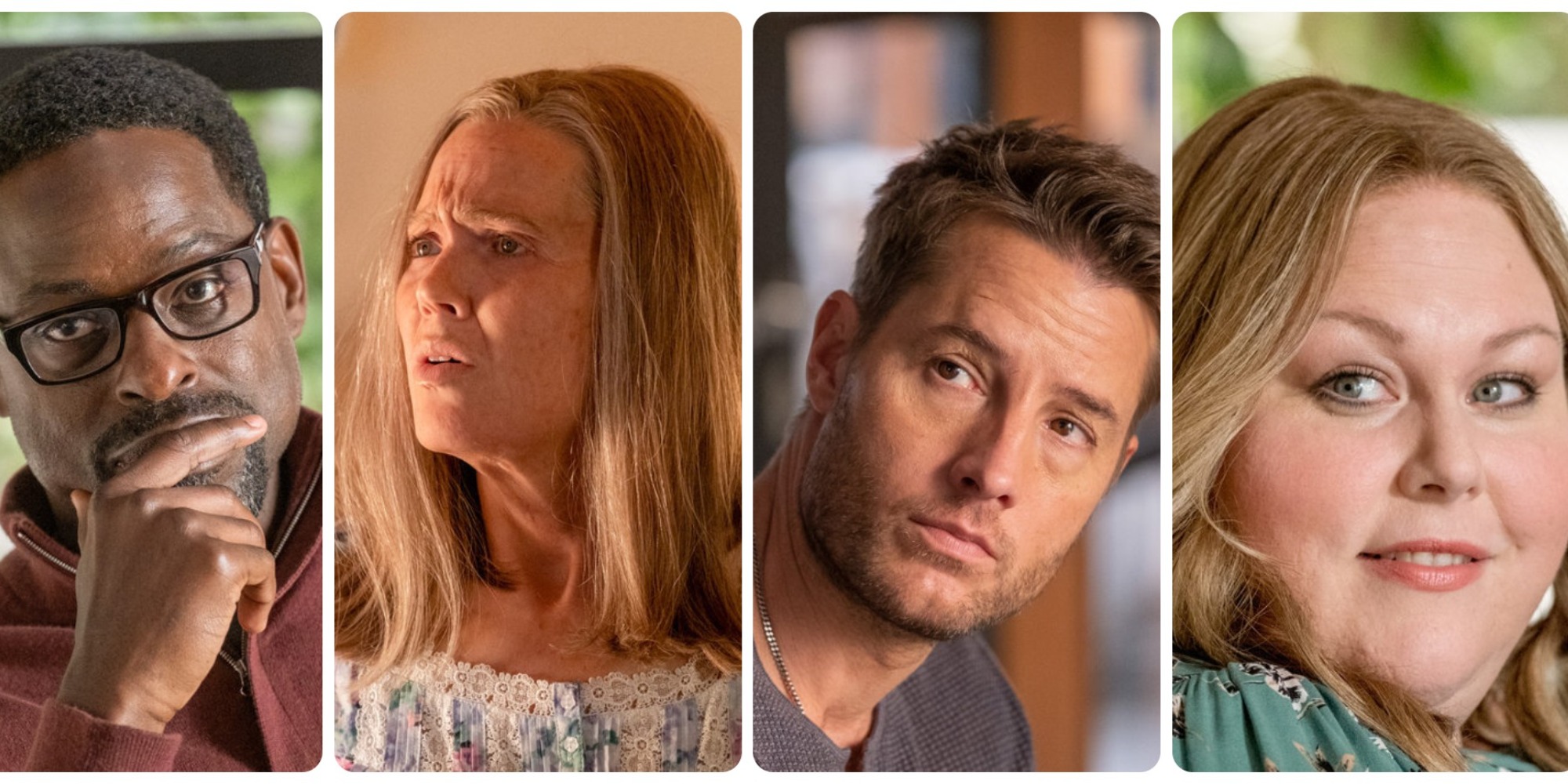 Only two episodes remain of the drama series ahead of its final installment.

On May 17, the Pearson family gathers to say goodbye to its family matriarch Rebecca (Mandy Moore) in “The Train.”

An official NBC synopsis of the series says, “The Pearsons gather around Rebecca’s bedside.”

In a promo shown at the end of the most recent episode of the series titled “Family Meeting,” this storyline was subsequently teased.

Each family moment has a moment with the Pearson matriarch and shares how she has impacted their lives.

Following will be the series’ final episode titled “Us.”

However, information regarding the details of that installment has not yet been released by the network.

In a tweet posted on May 11, Fogelman tweeted a snapshot of what appeared to be a screen in the This Is Us editing room.

The photo depicted a dark screen with a statement atop it.

Fogelman said, “Damn, here we go” in response to the photograph.

Therefore, fans can deduce that the last episode in the series was currently being edited before its final screening. 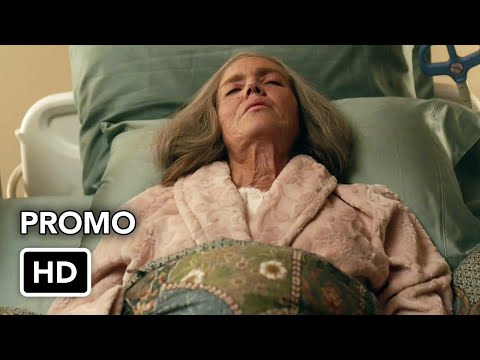 After Fogelman tweeted the photograph, fans shared their strong reactions to the thought their favorite show would be ending.

They shared their remarks about the finale of This Is Us.

“Please say the finale is longer than an hour. I’m not ready,” wrote one follower.

“How about this whole show was a dream of Rebecca’s? She wakes up from her dream to when the kids were babies. Wild idea but just imagine,” theorized a second viewer.

“Dan, this is an intensely personal story for you, and I thank you for opening your heart up to the world in sharing it. Is there any chance we’ll be getting a special edition with the outtakes? Anything you give fans is be greatly appreciated,” a third fan tweeted.

“Just tell me. Am I going to need tissues or a big bath towel for the tears?” questioned a fourth viewer.