'This Is Us': Sterling K. Brown Says Fans Shouldn't Be Sad Over Series End, 'We've Been Building Toward Something From the Beginning'

Only two episodes into season six of This Is Us and fans lament the end of the journey of the Pearson clan. However, star Sterling K. Brown, who plays Randall, says that fans should not be sad over the series’ close. He claims that “we’ve been building toward something from the beginning” and believes viewers will be satisfied with the overall journey of the clan. 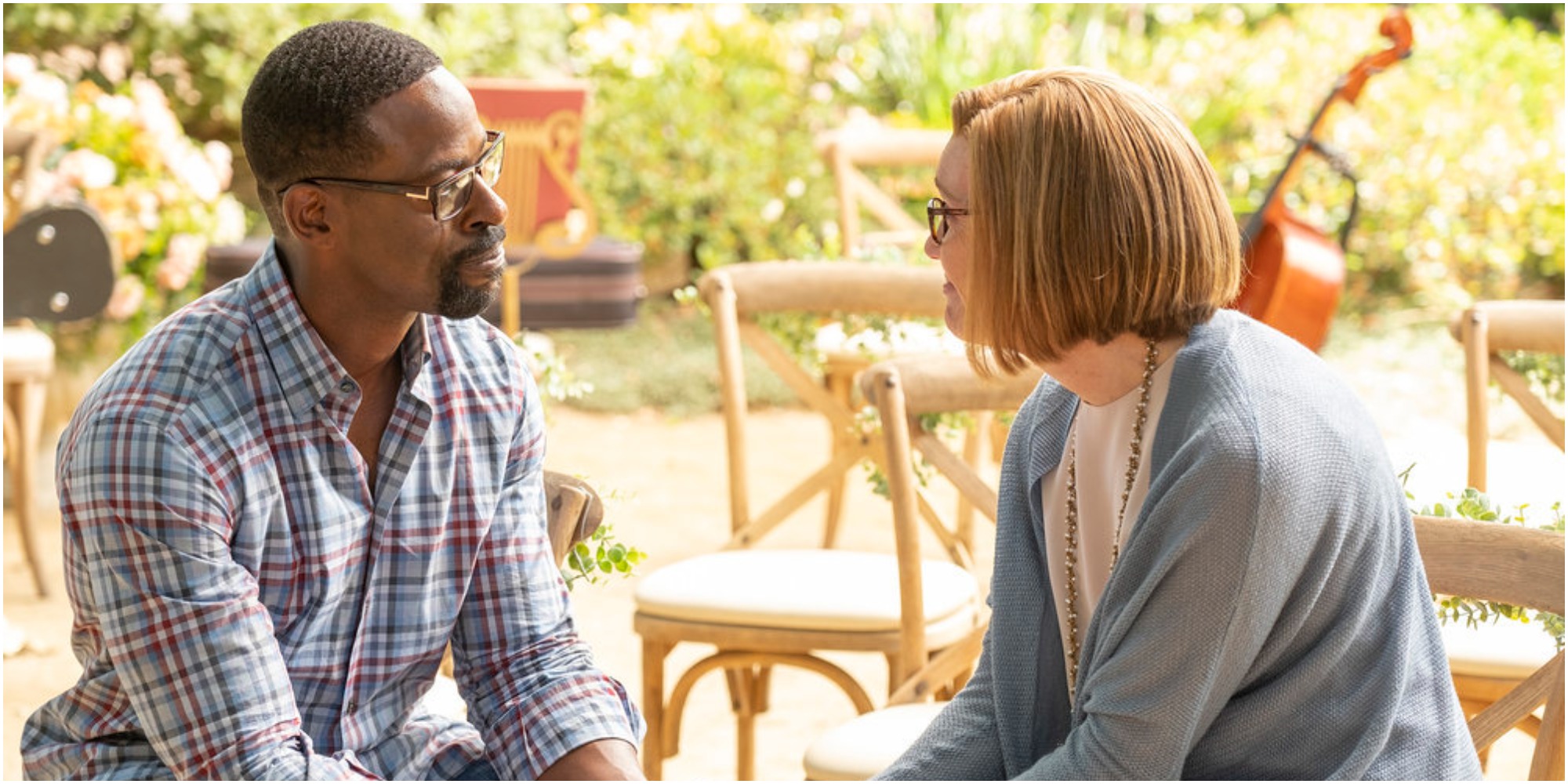 In an interview with Good Housekeeping, Brown explained that viewers should feel joy as they continue to watch the Pearson family unfold.

When he read the pilot for the series six years ago, Brown knew This Is Us would be something special. Looking back, Sterling is proud of the show’s ability to “maintain both quality and emotional consistency.” He also claimed that he is pleased with the series finale, which viewers will see in early spring.

“I think the fact that we knew, and he [show creator Dan Fogelman] knew that he had six seasons of a story that he wanted to tell from the beginning, gives us the opportunity for something that doesn’t happen a lot on network television — and that is a real sense of closure,” Brown said. He alluded to the small and simple things that made up the lives of the television family.

‘We’ve Been Building Toward Something From the Beginning’

As fans watch each episode looking for clues that will help them finish the Pearson puzzle, Brown explained that the show has been building toward its end from day one.

“We have been building toward something from the beginning, and now we have a chance to finish off the artistic vision that Fogelman had,” he shared.

Looking back on five seasons of Pearson family love and loss, it is apparent that this series was carefully planned so no stone would be left unturned. Each question posed throughout the series is being carefully and thoughtfully answered.

Will ‘This Is Us’ end with Rebecca’s death?

At the close of season three, the Pearsons and their extended family members gathered together at the bedside of a dying Rebecca. However, will the series end with the death of the family matriarch?

Brown alluded that while Rebecca’s death appears inevitable, the show will continue to focus primarily on living and moving forward.

“Our show is about living with loss; it’s about moving forward,” he says.

“There are the highs and lows life deals all of us, but at the end of the day, we keep moving forward. You see a family dealing and grieving with the loss of a father in the beginning, and now you see them dealing with the declining health of their mother, and none of that is a reason to stop living.”