Kanye West has been in the spotlight a lot lately. On Jan. 5, reports came out he and Kim Kardashian are getting a divorce. Although neither star confirmed the news, fans believed the rumors were true when Kardashian was spotted without her wedding ring days later. Now, fans have their eyes on West again. On Monday, Jan. 25, a video of Kanye screaming at Chance The Rapper mysteriously surfaced online. The leaked footage reportedly comes from an upcoming documentary for West’s shelved Donda album. Since the two have been friends for years, fans wonder what could have caused them to argue.

West was originally going to drop Donda, which is named after the rapper’s late mother, Donda West, in July 2020, but that never happened. Fans were disappointed, but not at all surprised, considering West’s history of delayed albums. (Some of his projects were even scrapped all together.) According to NME, West filmed a documentary taking fans behind the scenes of Donda. The film was reportedly filmed at his Wyoming home. Since the record was shelved, not much was ever seen or heard of the documentary, but that all changed on Jan. 25 when a leaked video that appeared to be from the film surfaced online.

The clip showed West having a heated exchange with Chance during a recording session for Donda. "Sit your ass down and listen to the album or leave," West shouted at one point.

It’s unclear exactly what they were arguing about, but according to West’s longtime friend and collaborator Dame Dash, who narrated the documentary, "They worked it out." At the end of the video, West and Chance even posed for pictures and laughed at each other’s jokes. 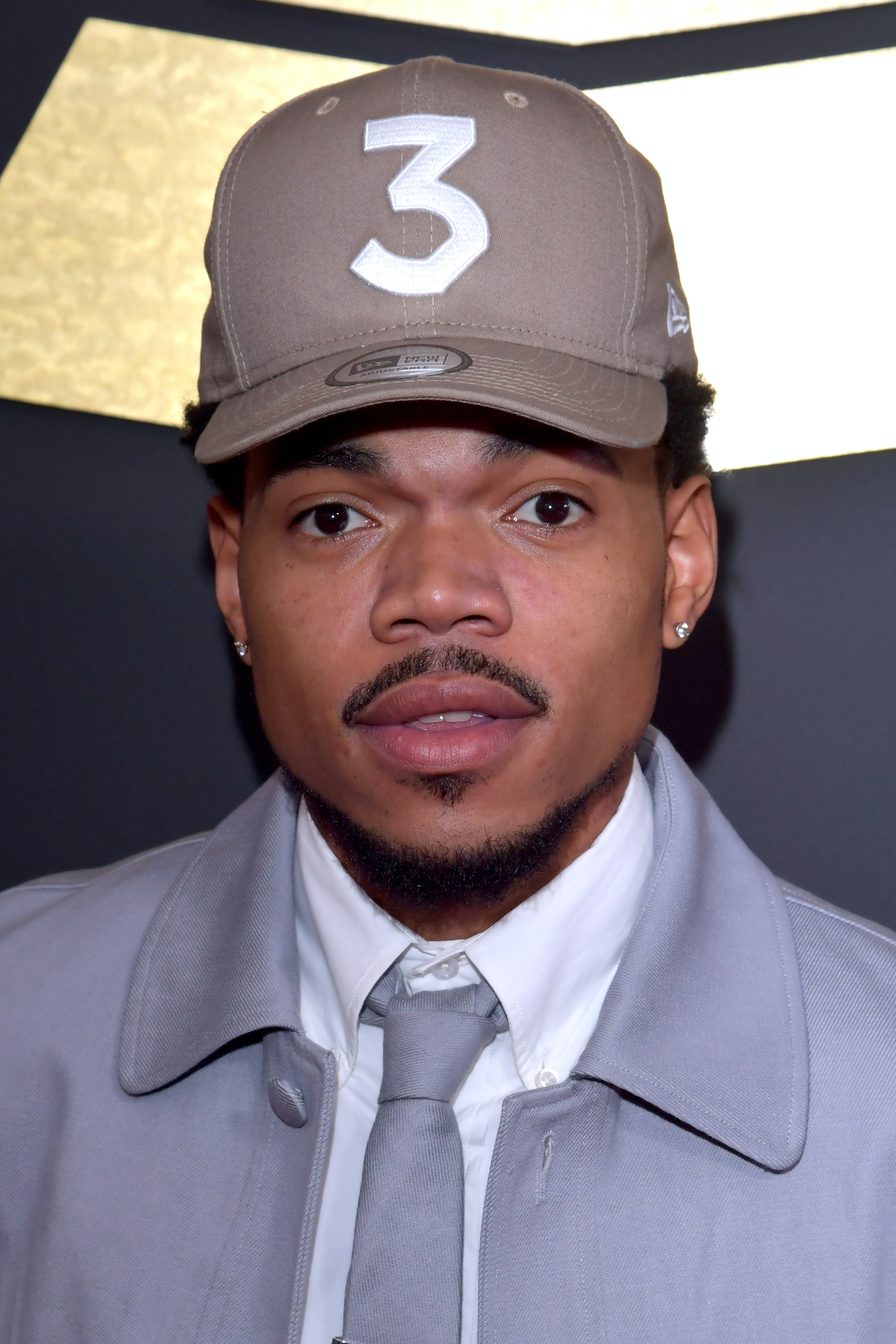 As fans know, the two have a long history together. West actually inspired Chance to start rapping. After hitting it off at the 2014 Made In America Festival, the two collaborated on "Ultralight Beam" from West’s 2016 album The Life of Pablo and "All We Got" from Chance’s 2016 mixtape Coloring Book. They loved working with each other so much, they planned to drop an album together in 2018. Sadly, they never got around to it, but their friendship didn’t end there. When West announced his presidential run in July 2020, Chance was one of the few celebrities to actually support him.

Even though they fight sometimes, it seems they’re always going to have each other’s back at the end of the day.