Jill Martin is known for her “Steals and Deals” on the Today Show. Yet rather than showcasing the latest bargain buy, Martin recently brought a health issue she’s been battling to the forefront so others may benefit from her experience.

Jill Martin was diagnosed with fibroids

In an essay on Today.com, Martin explained how she recently called out sick for the first time in her life because she was in severe discomfort and had been experiencing chronic pain for quite a while.

“I have been living in pain for two years,” Martin wrote. “In 2019, I discovered during a routine gynecological exam that I had fibroids, or noncancerous growths on the uterus. If you could have seen me on Zoom calls or in TODAY’s greenroom between segments in recent months, you would know I was always looking for a place to plug in a heating pad. I was suffering all the time.”

The condition caused Martin’s uterus to enlarge to the point where Today Show fans began inquire about a possible pregnancy.

“Viewers were asking on social media if I had gained weight or if I was pregnant,” she revealed. “I wasn’t pregnant, but I looked like it: During an exam last August, my gynecologist, Dr. Karen Brodman, said that my uterus was the size of someone’s who is four months pregnant.” 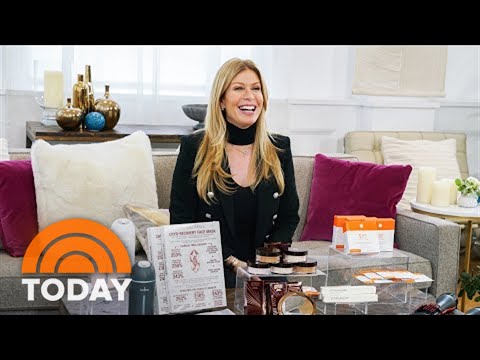 ‘Today Show’ star noted that the condition is common

Martin went on to explain that fibroids are not unusual for women and many times don’t cause any issues. Yet there are cases where fibroids are problematic and frequently under-diagnosed.

“An estimated 20% to 50% of women of reproductive age have fibroids, according to Johns Hopkins Medicine,” Martin wrote. “My mother has lived with fibroids for years and they have not bothered her. But for some women, they can cause painful and elongated periods, abdominal discomfort, lower back pain, bowel symptoms and more — even infertility. They’re especially common among Black women, who are often under-diagnosed and under-treated.”

The Today Show contributor listed her symptoms so viewers could have an idea of how fibroids physically manifest.

“I could not go anywhere without my heating pad,” Martin pointed out. “It hurt to have intercourse. I was physically distorted and bloated… and I was in glaring pain most of the time. Oh, and another fabulous occurrence: When someone would say something funny, I would pee.”

Martin and her fiancé went to work to look for solutions to her health issue and discovered a promising option.

“During our research, we came across something I had never heard of,” she wrote. “Uterine fibroid embolization, a minimally invasive treatment in which blood flow is cut off to the fibroids, causing them to decrease in size.” 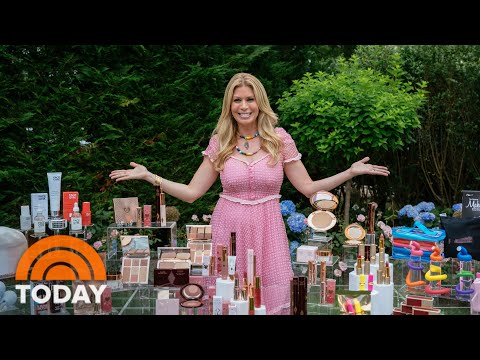 Working with radiologist Dr. Marc Schiffman, the Today personality recently had the procedure. While she won’t know for six months if the procedure was a success, she is already seeing a flatter stomach and is optimistic on her results.

“I share my story because I think a lot of women don’t know all of their options for fibroid treatment,” she remarked. “Dr. Schiffman told me that many women suffer for years because they think that surgery is the only solution, and that Black women in particular are less likely to be told of minimally invasive treatment options.”