Tom Ellis and Lauren German are best known as the stars of the Netflix series Lucifer. The pair will be back on screens this week as the second half of season five is made available.

Ellis and German are much-loved by fans for their fantastic chemistry in the Netflix series.

As the seasons have progressed, Lucifer and Chloe have grown closer and even admitted their feelings for each other.

This came to a head in season five, part one when the pair finally started dating.

However, some fans will be wondering if their chemistry extends off-screen as well. 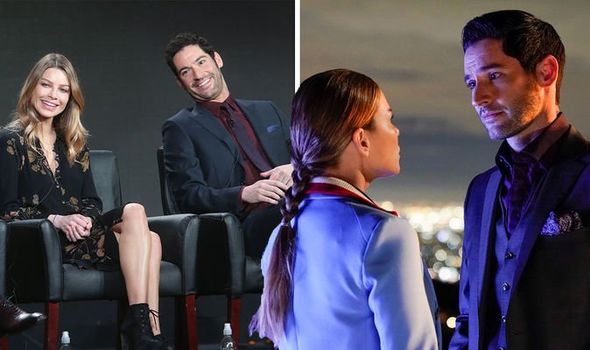 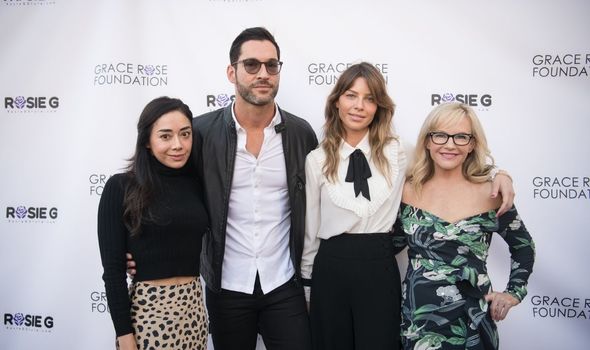 Have Lucifer stars Tom Ellis and Lauren German ever dated?

No, Ellis and German have never dated in real life.

The pair are simply close friends outside of the show. 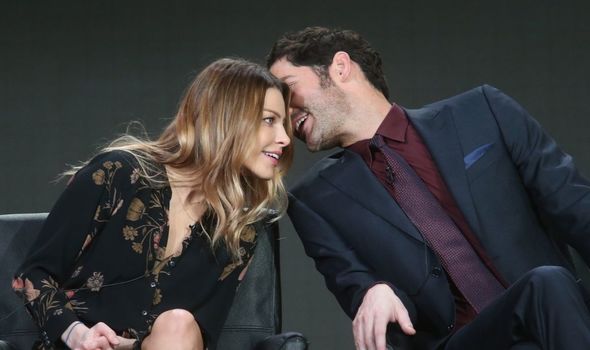 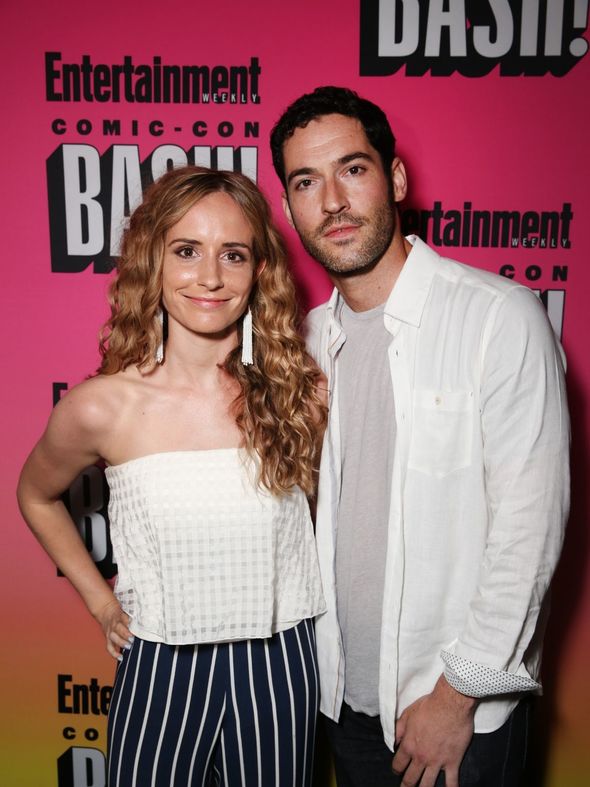 Oppenheimer began her career as a child actor before becoming a writer.

Her credits include Fear The Walking Dead and We Are Your Friends.

Ellis first began dating the talented writer back in 2015 before getting engaged in 2017.

They married on June 1, 2019, in front of several of his Lucifer castmates. 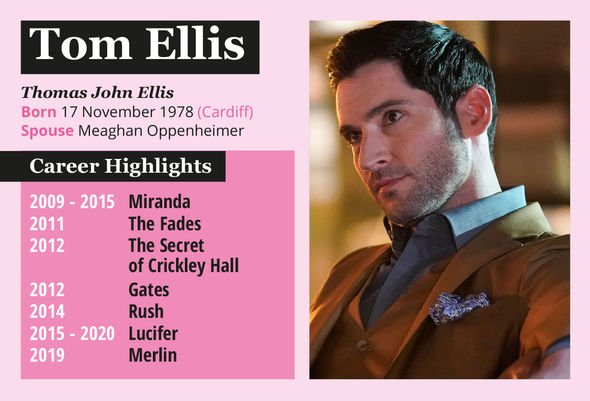 This is Ellis’ second marriage as he was previously wed to EastEnders actor Tamzin Outhwaite.

They have two children together, Marnie and Florence, and he is also a father to Nora from a previous relationship.

German, on the other hand, is thought to be single.

However, the star is very private and tends to keep her personal life out of the spotlight.

In the past, she has previously been linked to actor Ashton Holmes.

The star is best known for appearing in the ABC show Revenge.

However, the pair are thought to have broken up in 2010.

Fans of Lucifer will be excited to hear more romance should be on the cards for Lucifer and Chloe as the show returns.

Showrunner Joe Henderson spoke about this recently to Entertainment Weekly.

“God coming down at quite possibly the worst possible moment, Lucifer on the precipice potentially saying those words, will create a spanner in the works of his arc, but ultimately, perhaps, be exactly what he needs to deal with the emotional issues he’s had in his life.”

Lucifer season 5, part 2 is released on Netflix on May 26.