Tom Segura launches into Will Smith for viral Chris Rock Oscars slap: ‘I have zero respect’ 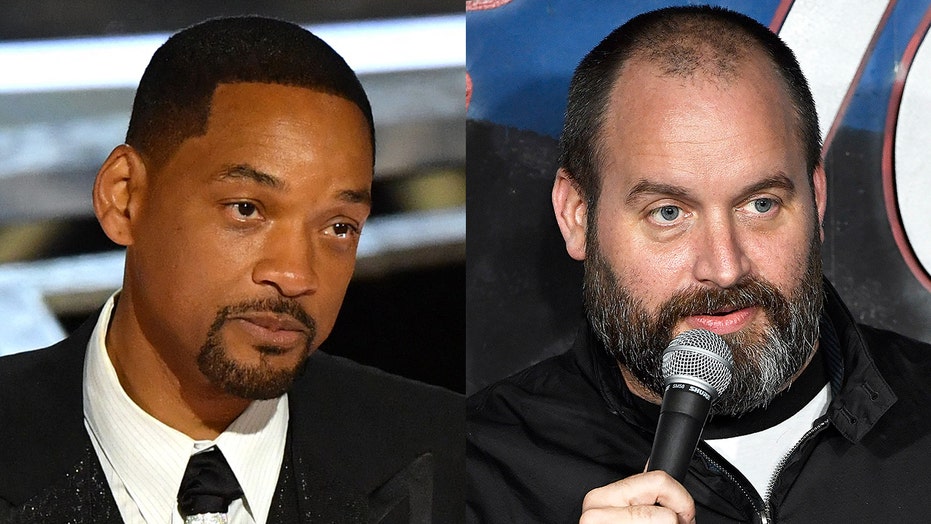 Celebrities and ordinary people alike are all weighing in on the infamous television moment seen and heard by millions worldwide. According to Segura, Smith acted like a person who is far removed from the reality of consequences for ill action.

“Let me tell you this, man. The idea that you’re entitled a– thinks because your feelings are hurt, you get to assault one of the all-time greats because you f–king feel – and then the cowards, the spineless cowards that are in Hollywood, in comedy – we have a list of these f—ing guys,” Segura told Pat McAfee and A.J. Hawk on the “Pat McAfee Show” on Wednesday.

“Anybody who did not stand up and say some s— for Chris Rock, we’re going to ruin your f—ing life. I just want you to know that.” 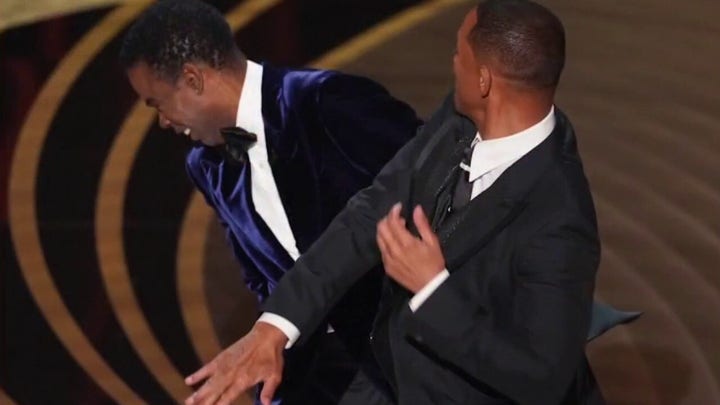 The comedian went on to explain to McAfee that in his estimation, Smith’s behavior “is a display of entitlement. It’s a very powerful, very wealthy, influential star who just decided, ‘Yeah, I didn’t like that. I’m going to smack you and then gets to sit down collect his award, get a round of applause, enjoy his night.”

Added the funnyman: “It’s insane. It’s like a gross exaggeration – you see it all the time. I mean, you see entitlement everywhere and that was on full display for the world to see. I have f—ing zero respect for that b—- and I feel like more people need to come out and say it. It’s unacceptable.”

The former NFL punter further asked Segura if he believes Rock thought Smith was approaching him to create a comedy bit out of the moment and Segura agreed, adding that Smith completely caught Rock off guard.

“Clearly, that’s what he thinks is going to happen,” Segura said of the incident. “He clearly thinks that’s going to happen. And it’s amazing that he could even recover and move on. I mean – look, dude, it’s wild that that guy [Smith] is getting away with that. And I just, you know – it’s just entitlement.” 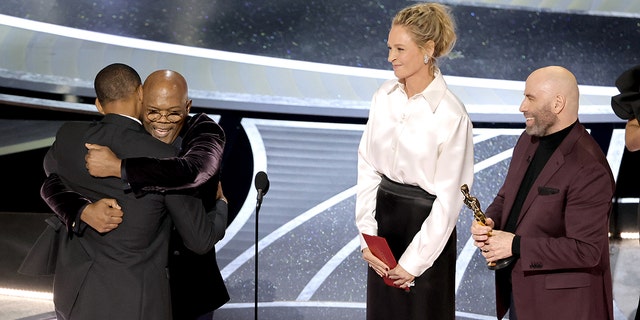 The comedian likened Smith’s “entitlement” to a wealthy individual receiving a citation for parking their vehicle in a restricted area.

“It reminds me, I used to live in L.A. and you’d be on Beverly [Boulevard] or Rodeo [Drive] and you see these people in Bentleys double-parked or be in a handicap zone,” Segura explained. “And then a parking enforcement person would be like, ‘Hey, you can’t park here,’ and then the person in the Bentley goes, ‘Yeah, there’s no spaces.’ And you’re like, ‘Yeah, f—-face. That’s what happens. Go find a place to park.’ And sometimes the person will get intimidated and be like, ‘OK,’ and then sometimes they’d be like, ‘I don’t give a f—, here’s your ticket.’ And that’s what Will Smith needs. He’s a big old f—ing parking ticket.”

In the days after the smack, actor and comedian Jim Carrey also slammed Hollywood for rewarding Smith with a standing ovation mere moments after his onstage outburst.

“I was sickened. I was sickened by the standing ovation,” the “Liar Liar” performer told Gayle King on “CBS Mornings.” 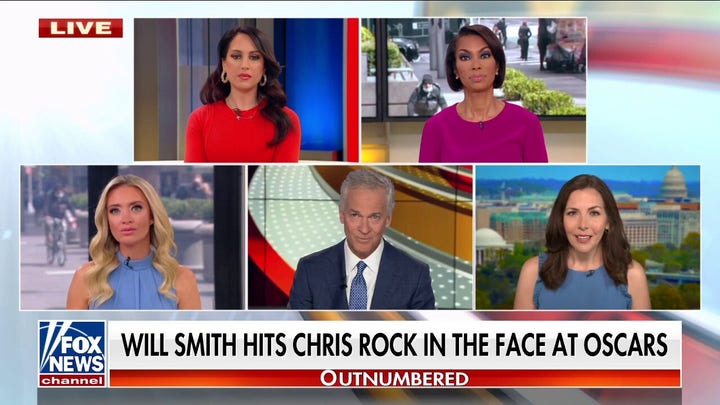 “I felt like Hollywood is just spineless en masse, and it just – it really felt like, ‘Oh, this is a really clear indication that we’re not the cool club anymore,'” Carrey added.

King probed Carrey on Rock’s decision not to press charges against the “Ali” star for the literal slap in the face, and from Carrey’s point of view, Rock simply doesn’t “want the hassle” that comes with filing a police report along with the subsequent media barrage. But Carrey added that had he been in Rock’s position, an expensive lawsuit would have been swift.

“I’d have announced this morning that I was suing Will for $200 million because that video was going to be there forever,” said Carrey. “It’s going to be ubiquitous. You know, that insult is going to last a very long time. If you want to yell from the audience and disapprove or show a disapproval or say something on Twitter or whatever – you do not have the right to walk up on stage and smack somebody in the face because they said words.”

Comedian Wanda Sykes – who was a co-host at Sunday’s Oscars ceremony – also criticized the Academy for allowing Smith to accept his Oscar statue, calling the decision, “gross.” 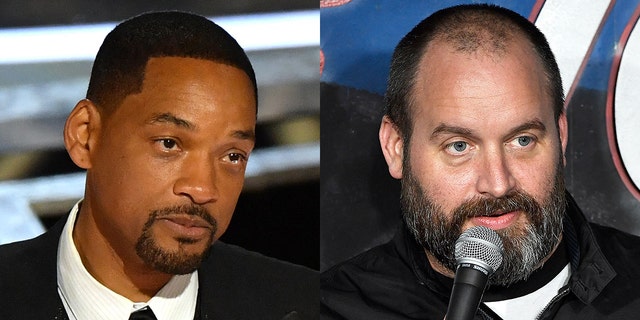 “It was sickening. It was absolutely – I physically felt ill, and I’m still a little traumatized by it,” Sykes added. “For them to let [Will Smith] stay in that room and enjoy the rest of the show and accept his award – I was like, ‘How gross is this? This is just the wrong message.'”

“You assault somebody, you get escorted out the building and that’s it,” she pressed. “But for them to let him continue I thought it was gross.”