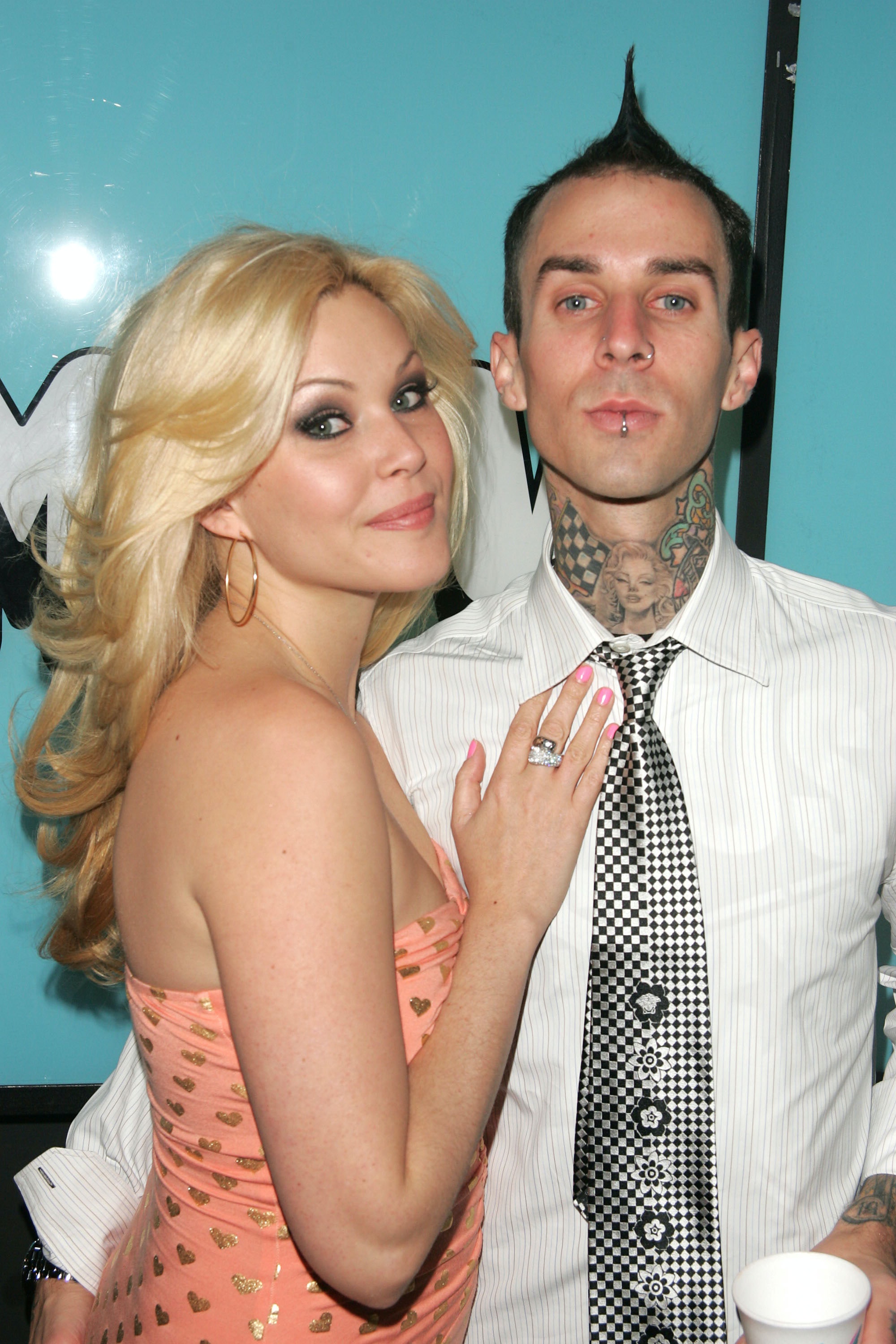 Travis Barker may be all coupled up with Kourtney Kardashian now, but it’s not the first time his love life has been in the spotlight. Barker married model and actor Shanna Moakler in 2002 and the two even starred in a reality show about their marriage, MTV’s Meet the Barkers. Sadly, the two divorced in 2008, but if you take Travis Barker and Shanna Moakler’s zodiac signs into consideration, it’s clear these two had a lot of hurdles to overcome, astrologically speaking.

Barker was born Nov. 14, 1975, under the sign of Scorpio, and Moakler’s birthday is March 28, 1975, which makes her an Aries. There’s a reason these powerhouse signs would be drawn together. Aries loves a pursuit and Scorpio’s mysterious allure is irresistible. The initial chemistry between them is powerful; however, over time, clashes arise as they discover that they both have fundamentally very different needs in a relationship. Aries is a risk-taker who follows their gut and their passion. Scorpio is more protective and emotional, and when they aren’t feeling safe in the relationship they can become possessive. Both also have hot tempers that flare when they’re challenged. While this can make for a passionate union, it can also be temperamental and ultimately unsustainable. Needless to say, this is one of the reasons a Scorpio and Aries connection can lead to trouble.

With a water sign like Scorpio, their emotions are always bubbling near the surface. As such, they’re very protective of their heart. When they love, they love hard, and with that comes a great deal of vulnerability. Because of this, they place a high value on loyalty and having a sense of emotional security in relationships. When they have that, Scorpio reveals a softer, loving side. When they don’t, they can become jealous and possessive. Aries, on the other hand, is a passionate fire sign. Like Scorpio, they love with all their heart, but they’re also a bit more of a free spirit. They aren’t security-focused, but instead are happiest when they have plenty of freedom in the relationship. They’re fiercely protective of their individuality and the more you try to confine them, the more freedom they crave. These fundamentally different views about how a relationship should look can cause serious friction.

They struggle with communication.

Aries and Scorpio have very different communication styles. Scorpio is very cautious and calculated in its words. They tend to overanalyze everything that is said to them, looking for hidden meanings and subtle subcontext. Aries is essentially the opposite. They say exactly what’s on their mind and give little thought to how they say it. This bold style means you never have to question where you stand with them (unless you’re Scorpio, who can’t help but try and parse it). It also means that they aren’t always careful about protecting others’ feelings, which can prove to be a problem for sensitive Scorpio. On the other hand, Aries can grow frustrated by having to puzzle out everything Scorpio says, and just wishes they could be a little bit more blunt.

Not everything can be resolved in the bedroom. 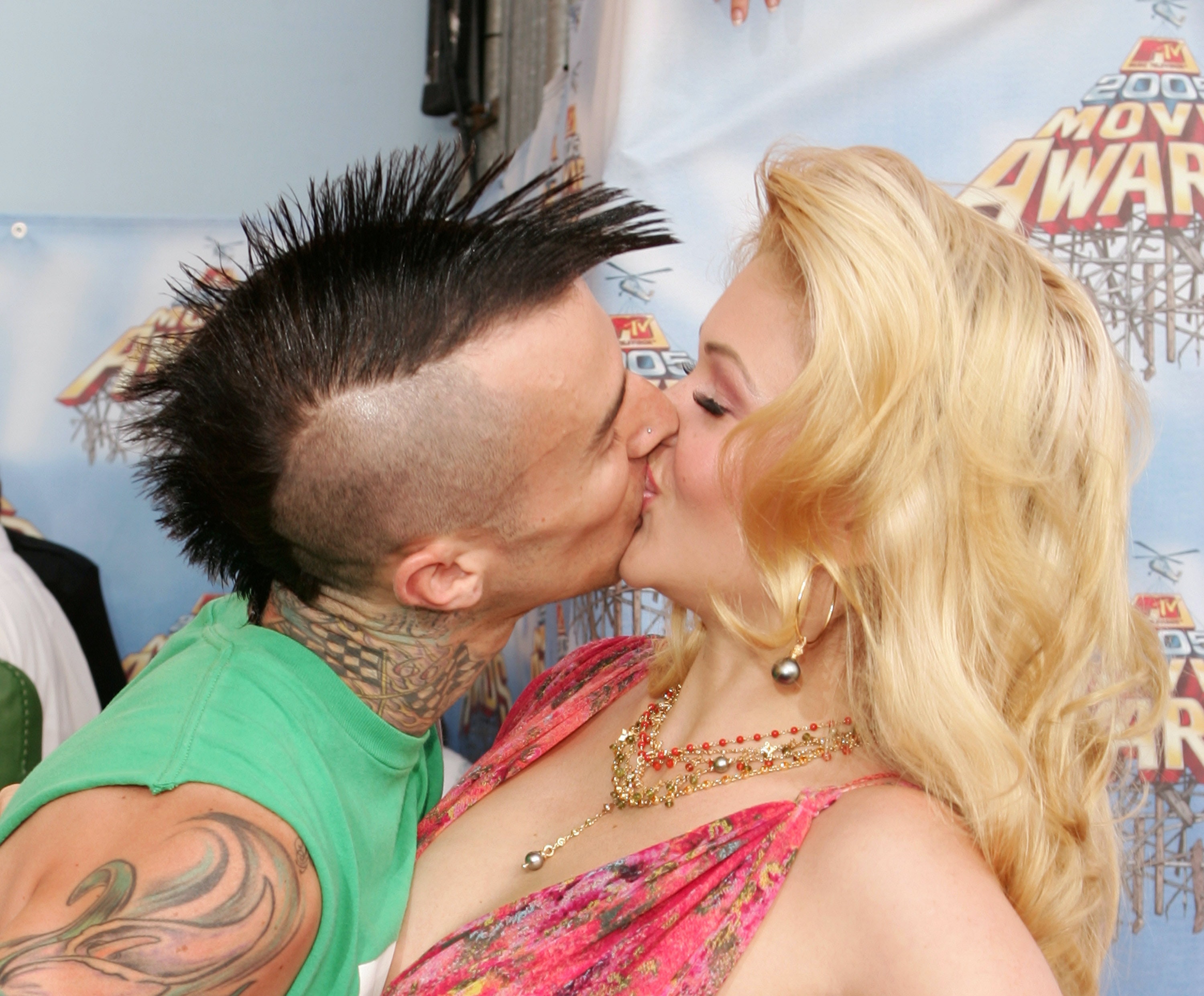 The one area where Scorpio and Aries click is in the bedroom. They’re both very passionate and sensual and that physical connection comes easily. They also lack inhibition and are up for trying just about anything, anytime, anywhere. While this kind of intimacy can be the glue that binds them, it can’t solve every problem. They have to deal with their communication issues or they’ll soon find bedroom activities are the only thing they share in common. That can even keep them together past when it’s healthy to do so.

Astrology might not be a guarantee of compatibility, but it can offer some clues as to who you’ll naturally be drawn to and click with. In the same way, it can also provide some insight into what struggles a couple may face due to different personalities, priorities, and needs. In the case of Moakler and Travis, those hurdles were too much to overcome. Fortunately, they make better co-parents than partners. Moakler even supports Barker’s new relationship. "He’s my friend and co-parent, and I want him to be happy, and if being with her makes him happy, and she’s happy, I’m happy for both of them, honestly," Moakler told a reporter outside of Los Angeles International Airport on Feb. 19, 2021, per Page Six. So, in some ways, they did get their happily ever after, after all.