Travis Barker‘s daughter is asking for prayers following his hospitalization.

As we reported earlier on Tuesday evening, the drummer was suddenly rushed to the hospital earlier in the day with an unknown issue as wife Kourtney Kardashian followed the ambulance behind. Now, Travis’ 16-year-old daughter is asking her followers on social media for prayers.

Later on Tuesday afternoon, Alabama Barker just posted this to her Instagram Stories (below): 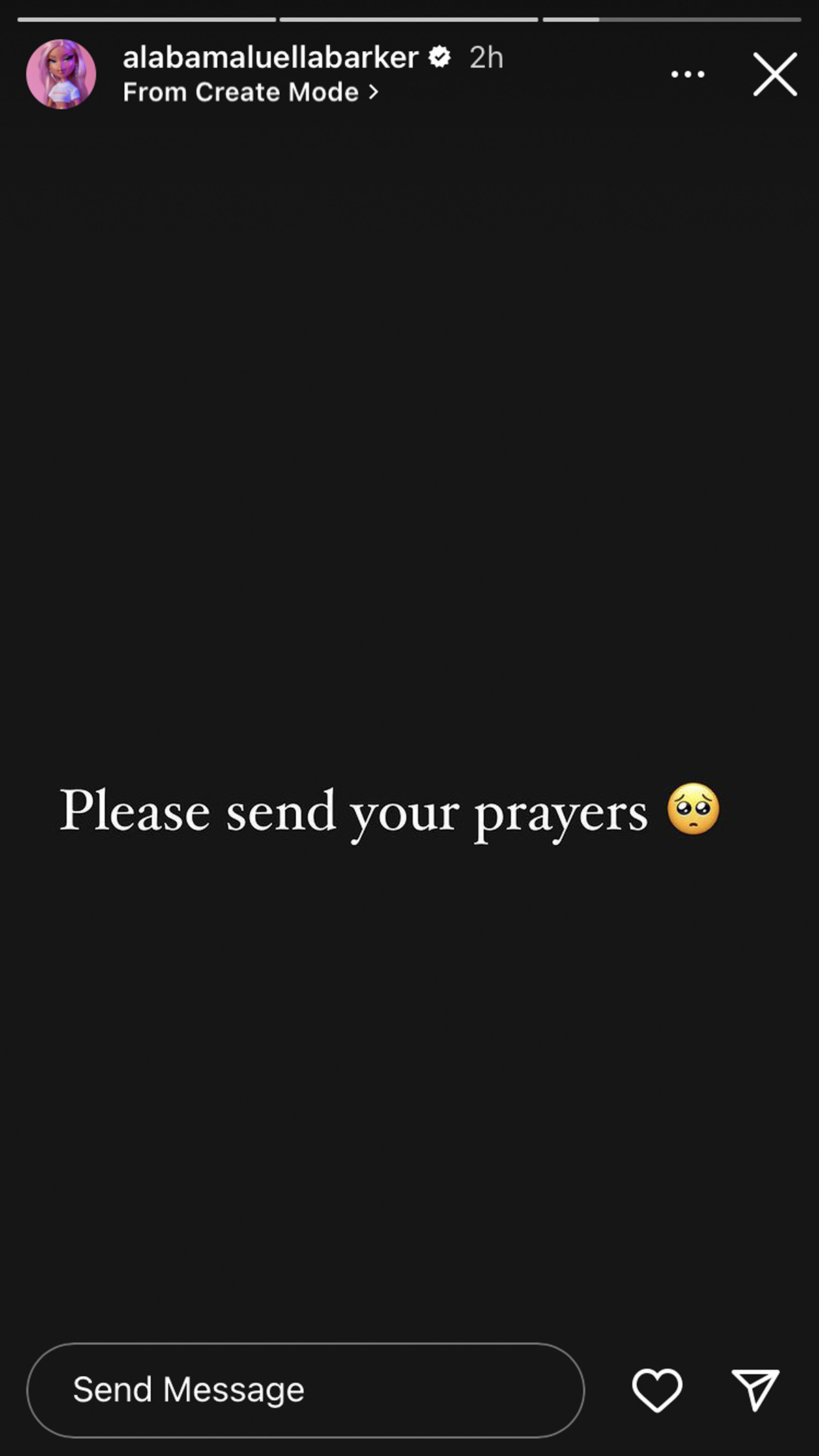 We hope and pray that everything turns out OK. 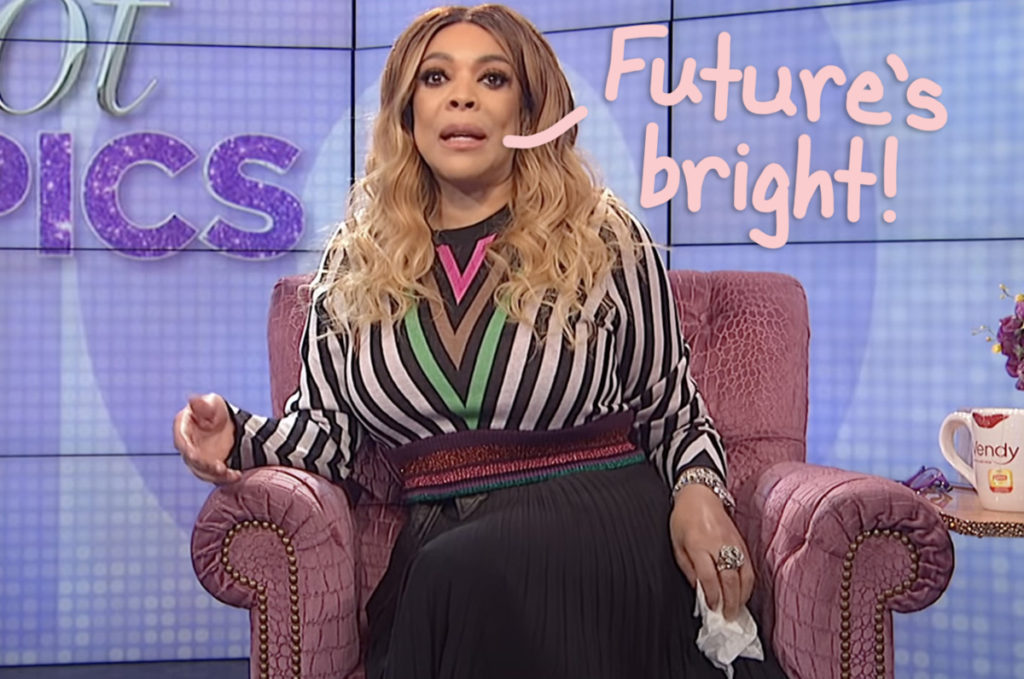 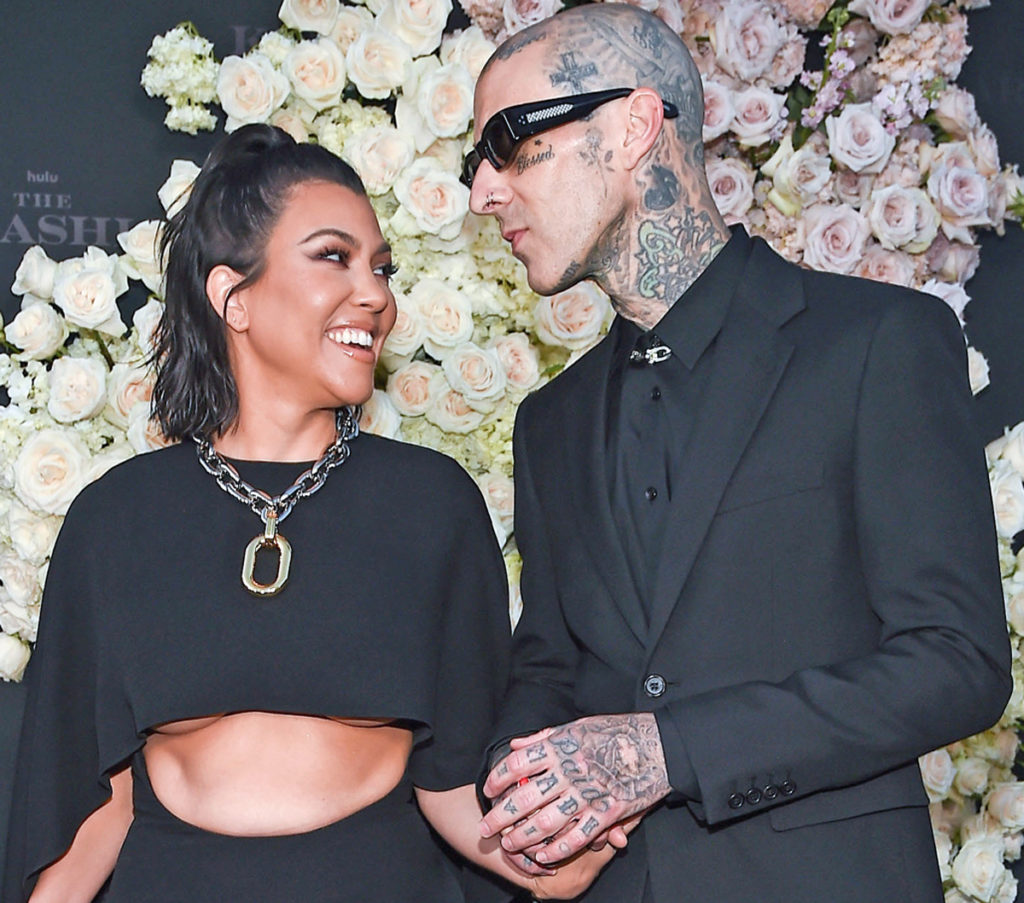 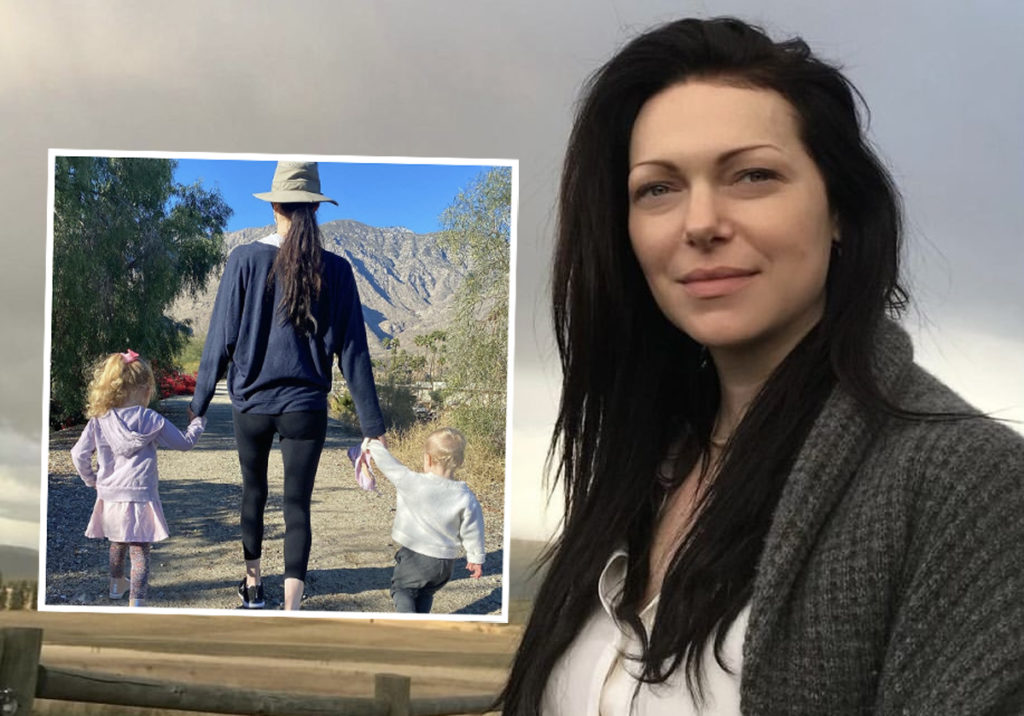 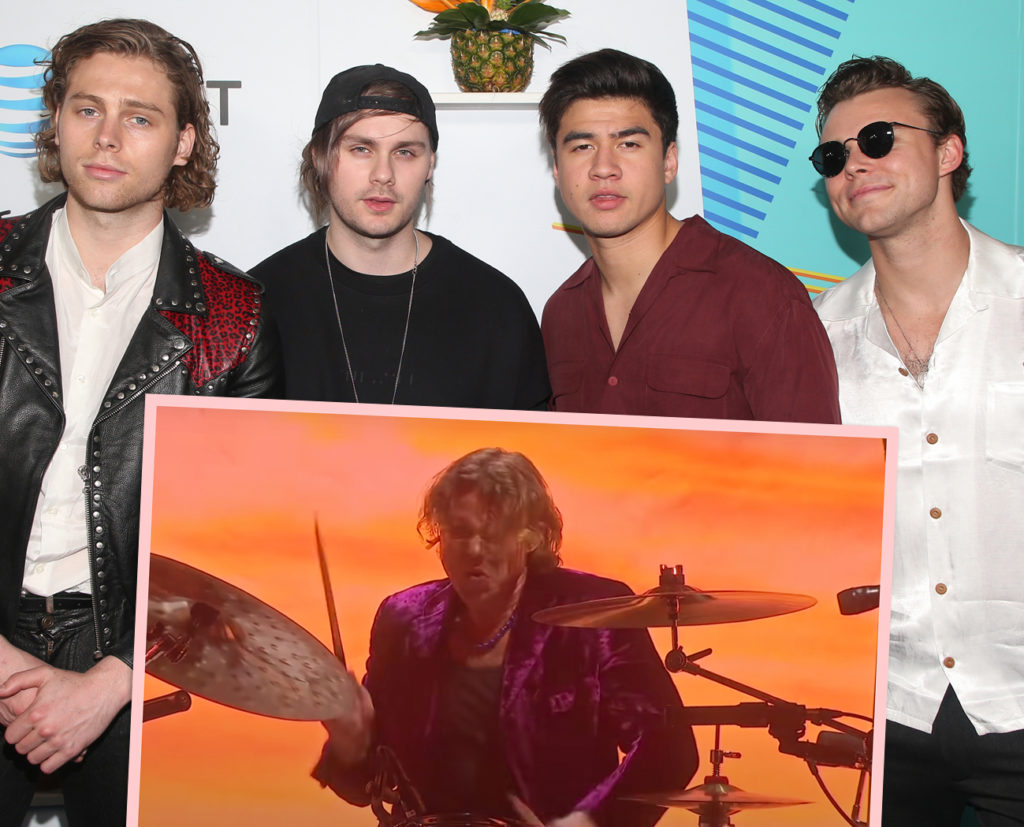