Tyler Cameron may not have many regrets from his time on The Bachelorette, but the season 15 runner-up expressed remorse while reflecting on his post-show relationship with Hannah Brown … that nearly ended after he was spotted with Gigi Hadid.

In his new book, You Deserve Better: What Life Has Taught Me About Love, Relationships, and Becoming Your Best Self, the 28-year-old reality TV personality publicly acknowledged for the first time that he was spotted leaving Brown’s apartment in August 2019, days after their finale of The Bachelorette aired. 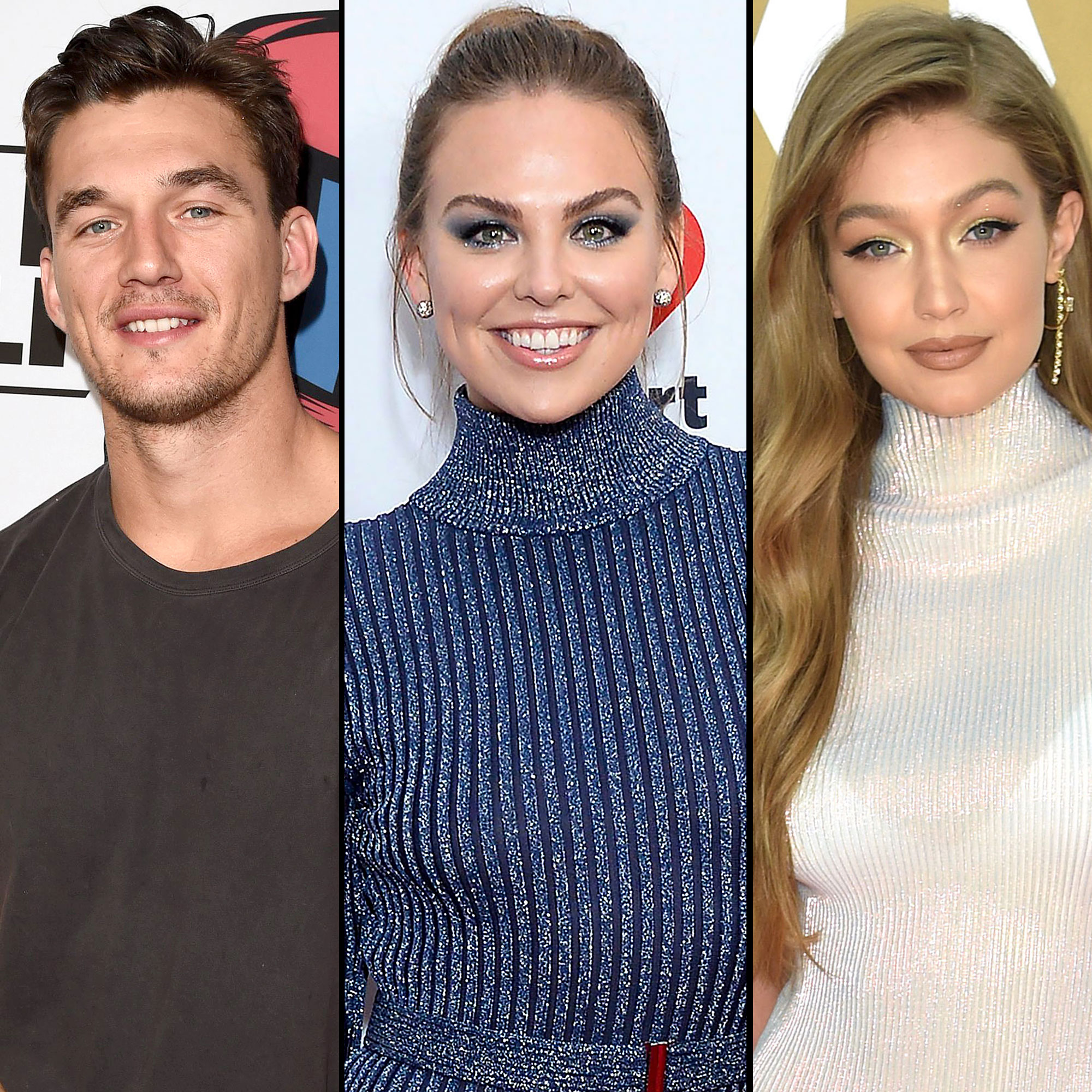 “At the end of the show, after everything about Jed [Wyatt] and his offscreen girlfriend came out, Hannah asked me out again. Now, to be clear, she is the one who reached out to me,” Cameron wrote in his memoir, which was released on Tuesday, July 27. “Later on, it was framed like I was the one who pursued her — which maybe was a producer’s edit — and that felt unfair. Of course, I was glad to hear from her, and I was happy to see her again, but I also made it clear that I needed to take some time for myself to figure out was right for me.”

Every Woman Tyler Cameron Has Been Linked to Since ‘Bachelorette’

Cameron noted he and Brown, 26, “made plans to see each other,” but underestimated the public outcry when they were seen together on August 1, 2019.

“We saw each other in L.A., where yes, I slept at Hannah’s house, but we didn’t sleep together. We weren’t in a relationship at that point, and we definitely weren’t boyfriend and girlfriend,” he wrote. “Two days later, I was seen in New York City, out on a date with a different girl.”

While the Florida native didn’t name names, Cameron made headlines on August 4, 2019, for an outing with Hadid, 26.

“Now I know, this was a major mistake on my end. Not because I shouldn’t have been dating, because I was very clear with Hannah tall along that after the way the show ended, I needed some time and space to figure things out,” he wrote. “I even called Hannah in the afternoon the same day I arrived in New York and told her again that I thought we both deserved to date other people. But I still put Hannah in a tough, tough position.”

Cameron added he “never went out with anyone to upset Hannah,” noting his “knucklehead brain didn’t realize what a big deal” it would turn out to be when he was seen with Hadid. The general contractor also commended Brown for how she fielded questions about him following the drama, writing, “She handled it well; she answered everything with class. But that’s one thing I feel very, very sorry for. If I could go back and do it all again, I would handle it differently. My communication should have been better.”

While Cameron and Hadid quickly fizzled out in the fall of 2019 — and she went on to get back together with Zayn Malik and welcome daughter Khai — he and Brown made amends. The former Miss Alabama even quarantined with Cameron and his friends in March 2020 amid the coronavirus pandemic, but both insisted nothing happened between them.

“We need to learn how to be friends. … We struggled, you know, with our relationship and trying to figure out what it is,” Cameron told Us Weekly in October 2020. “We’re in a great place right now with each other and it’s great to be able to hang out, you know, grab dinner, it’s fun. Hannah’s an amazing person.”

More recently, Cameron, who has been dating Camila Kendra for six months, told Us that he gave Brown a heads-up about his book, noting, “We both talked through, like, you know, what’s going on in the book, and there’s nothing for her to be worried or concerned about. I have no bad things to say about her, so it’s all good. She taught me a lot. I haven’t seen her in a while, but we’re still friends. We’re still cool.”

Brown, for her part, went public with boyfriend Adam Woolard in February.