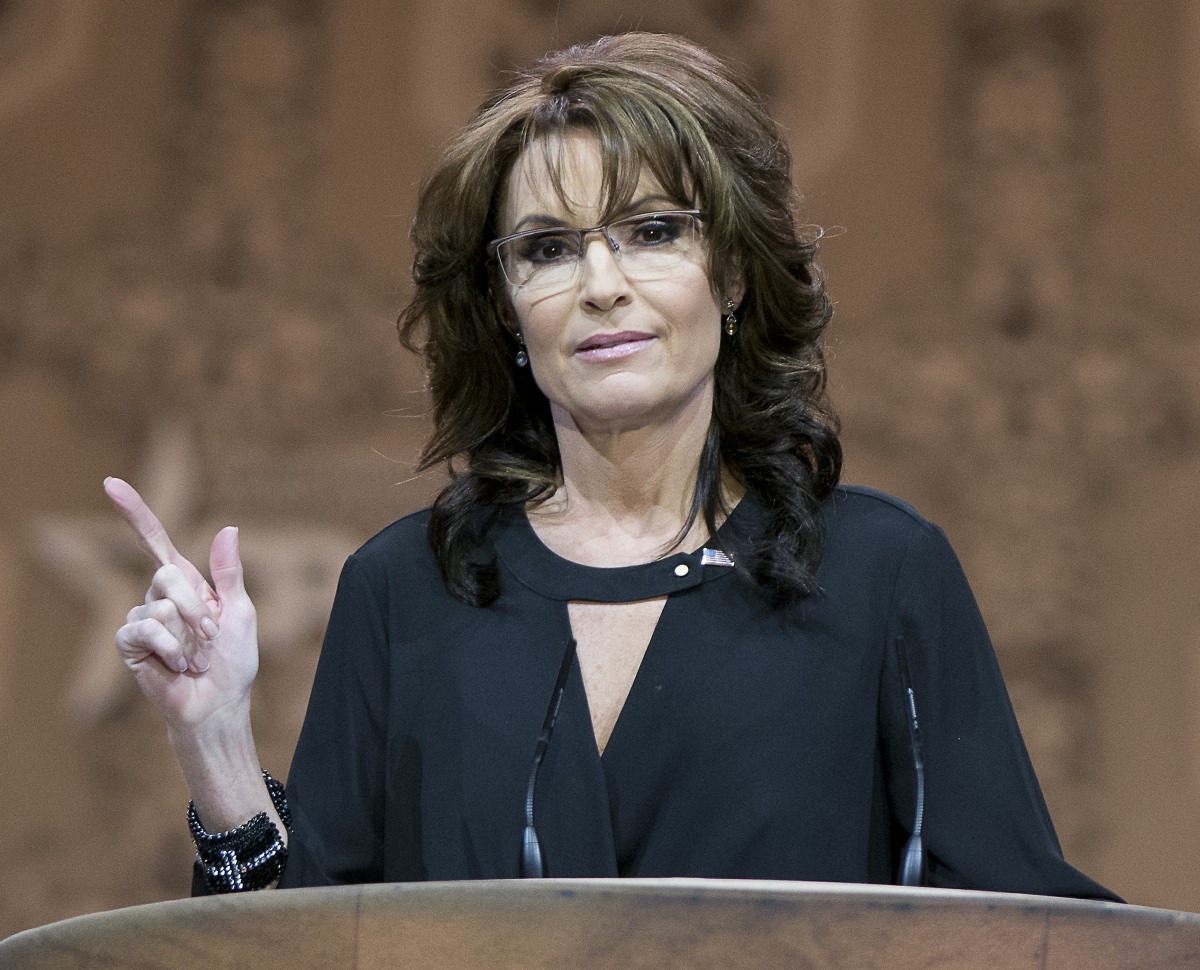 When we last checked in on Sarah Palin, she was saying sh-t like “I believe in the science and I have not taken the shot” and “It’ll be over my dead body that I get a shot. I will not. I won’t do it and they better not touch my kids either.” She said those words in September and December of last year, after she already had Covid once. Well, guess who had to submit to mandatory Covid tests before her civil trial against the NY Times. She’s suing the NYT for defamation, and before the New York civil court would even let her through the door, they made her take several Covid tests. All of them came back positive!!

Sarah Palin’s defamation lawsuit against The New York Times, scheduled to open Monday, was pushed back until at least Feb. 3 after her attorneys informed the presiding judge that she tested positive for COVID-19. U.S. District Court Judge Jed Rakoff informed those in attendance Monday morning that the Republican former governor and vice presidential candidate had tested positive.

“She is, of course, not vaccinated,” Rakoff said. Late last year, Palin said she would be vaccinated against COVID-19 only “over my dead body.”

A second test after an hour’s recess offered another positive result Monday morning, persuading Rakoff to put the trial’s start off despite concerns from the newspaper’s legal teams that it was one more delay in a case that was filed more than four years ago.

Before doing so, however, Rakoff issued a few rulings that seemed to favor The Times. He disqualified an expert witness Palin’s attorneys had proposed to call and said jurors would not hear about the details under which former Times editorial page editor James Bennet was forced to leave. Bennet departed under duress in 2020, several years after the editorial that prompted this suit.

What a dumbass. Imagine filing a defamation suit against the NY Times just because you want to hang out in New York and not be in Alaska anymore. Imagine throwing a fit about how vaccines are dumb and then you get Covid for a second time. I hope this second Covid infection really knocks some sense into her. I don’t even care.

Meanwhile, on Saturday – about 36 hours before she tested positive for Covid – Palin’s dumb ass was dining at Elio’s in Manhattan’s Upper East Side. Every restaurant in the city has to check people’s vaccine status, it’s the law. Palin’s status was not checked, and the manager of Elio’s made a statement to the NY Times saying “We just made a mistake.” He also said she came in with a longtime guest of Elio’s, someone who had likely already shown his proof of vaccination. 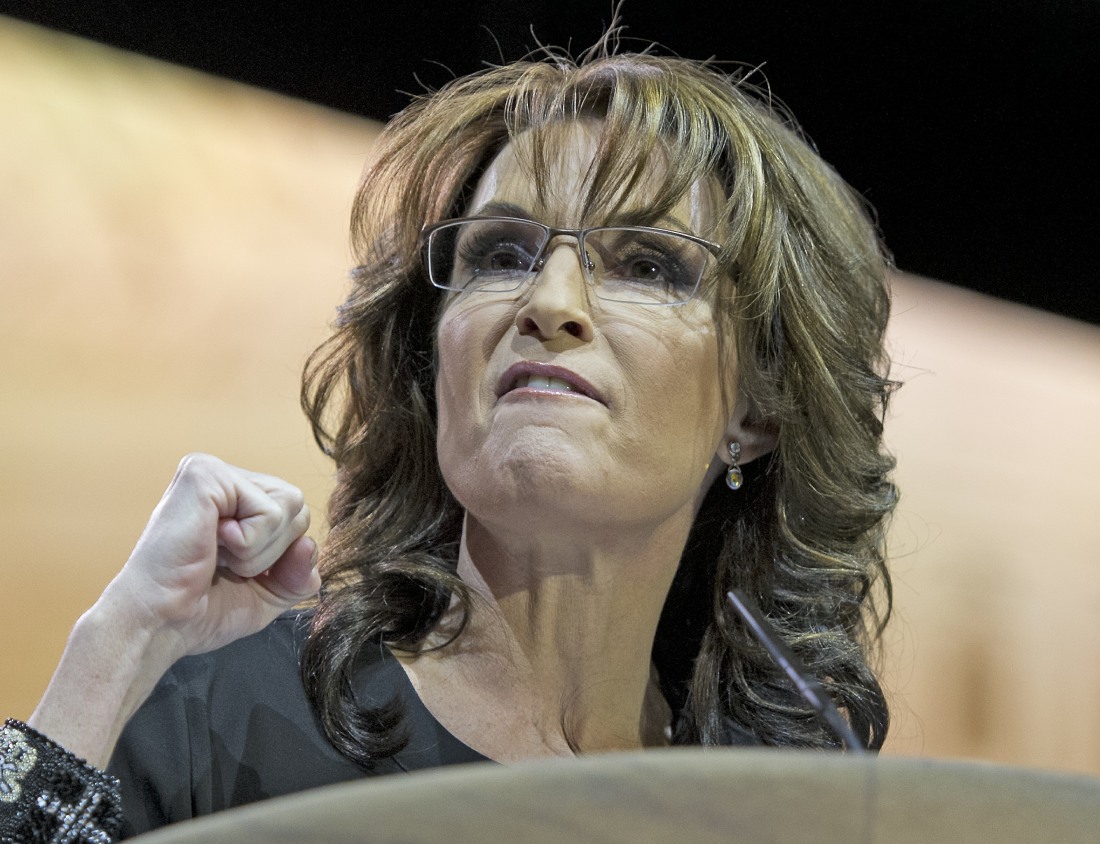