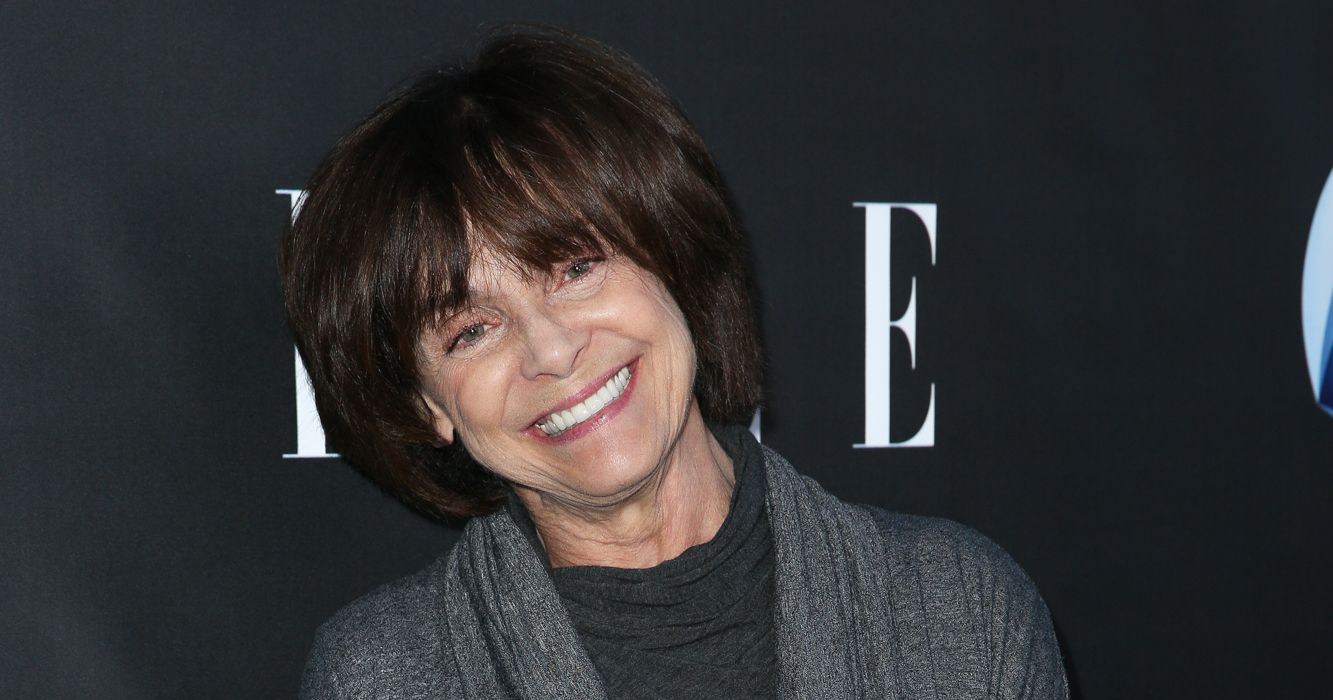 Valerie Harper was laid to rest at the Hollywood Forever Cemetery on Saturday, September 7, less than two weeks after she died at age 80, Us Weekly can confirm. 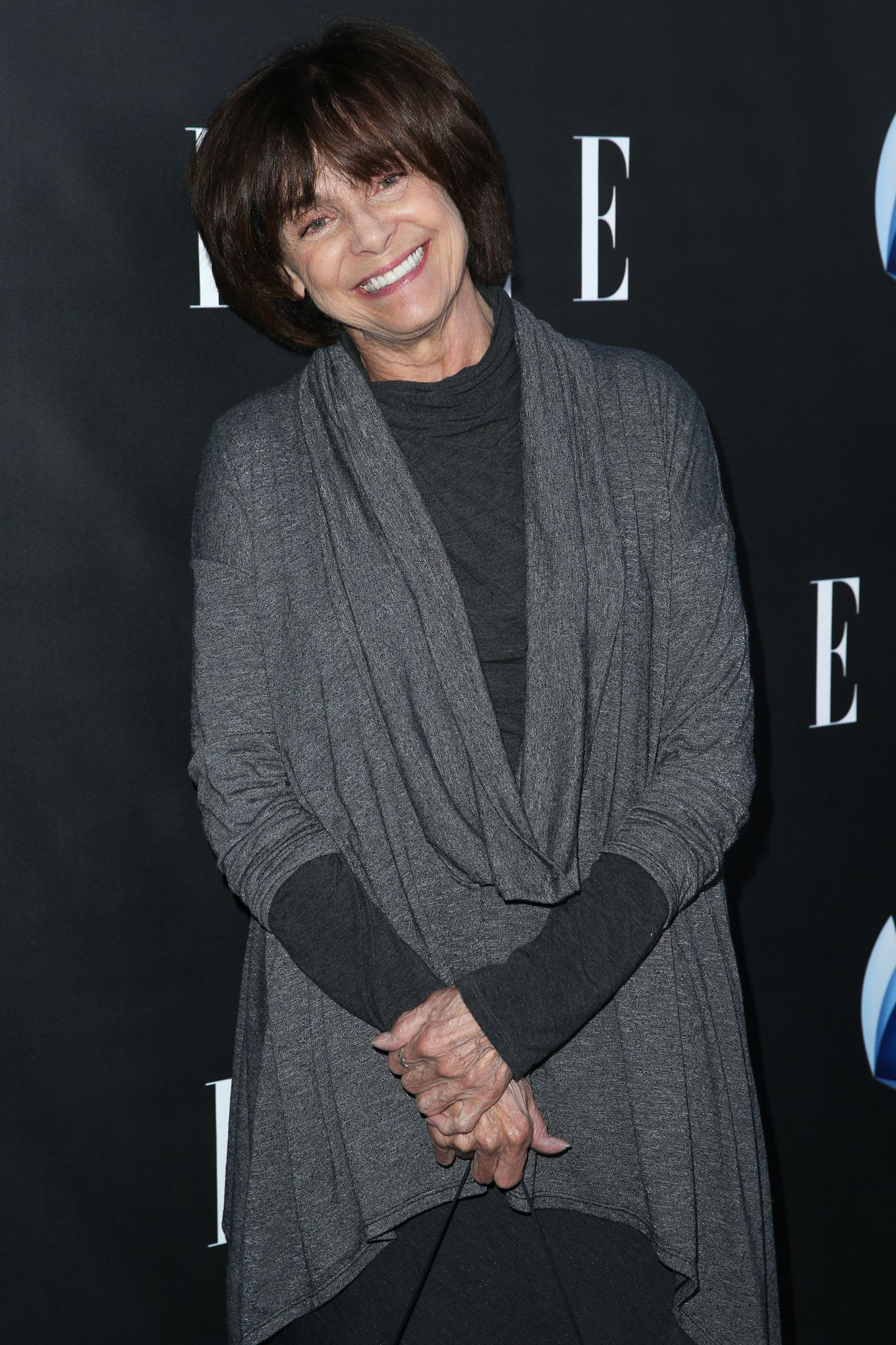 “It was truly a beautiful day celebrating the life of Valerie Harper with family and close friends,” a family friend of the Mary Tyler Moore actress tells Us of the intimate service. “It was a celebration. Guests were asked to wear colorful clothing — the color black was not allowed. Guests brought a single yellow rose to leave for Valerie at her grave. There were several speakers who told beautiful stories about Valerie and lots of memories shared about her life.”

Among those in attendance at the service were actors Elliott Gould, Frances Fisher, Connie Stevens, Joely Fisher and director James L. Brooks. Harper’s daughter, Cristina Cacciotti, delivered a heartfelt speech about her mother.

Mourners were encouraged to make donations to two foundations near and dear to Harper’s heart: The American Lung Association’s Lung Force Initiative and Results.

The iconic actress died on August 30 after a long battle with lung cancer.

According to a pamphlet handed out at the funeral, Results is a “movement of passionate, committed everyday people using their voices to influence political decisions that will bring an end to poverty.”

Cacciotti confirmed the news of her mom’s death in a Twitter statement on August 30, on behalf Harper’s husband, Tony Cacciotti.

“My dad has asked me to pass on this message: ‘My beautiful caring wife of nearly 40 years has passed away at 10:06am, after years of fighting cancer. She will never, ever be forgotten. Rest In Peace, mia Valeria. -Anthony,’” the statement read.

Despite the prognosis, Harper underwent chemotherapy treatments and defied the odds. That same year, the New York native went on to compete on Dancing With the Stars.

END_OF_DOCUMENT_TOKEN_TO_BE_REPLACED

END_OF_DOCUMENT_TOKEN_TO_BE_REPLACED
We and our partners use cookies on this site to improve our service, perform analytics, personalize advertising, measure advertising performance, and remember website preferences.Ok