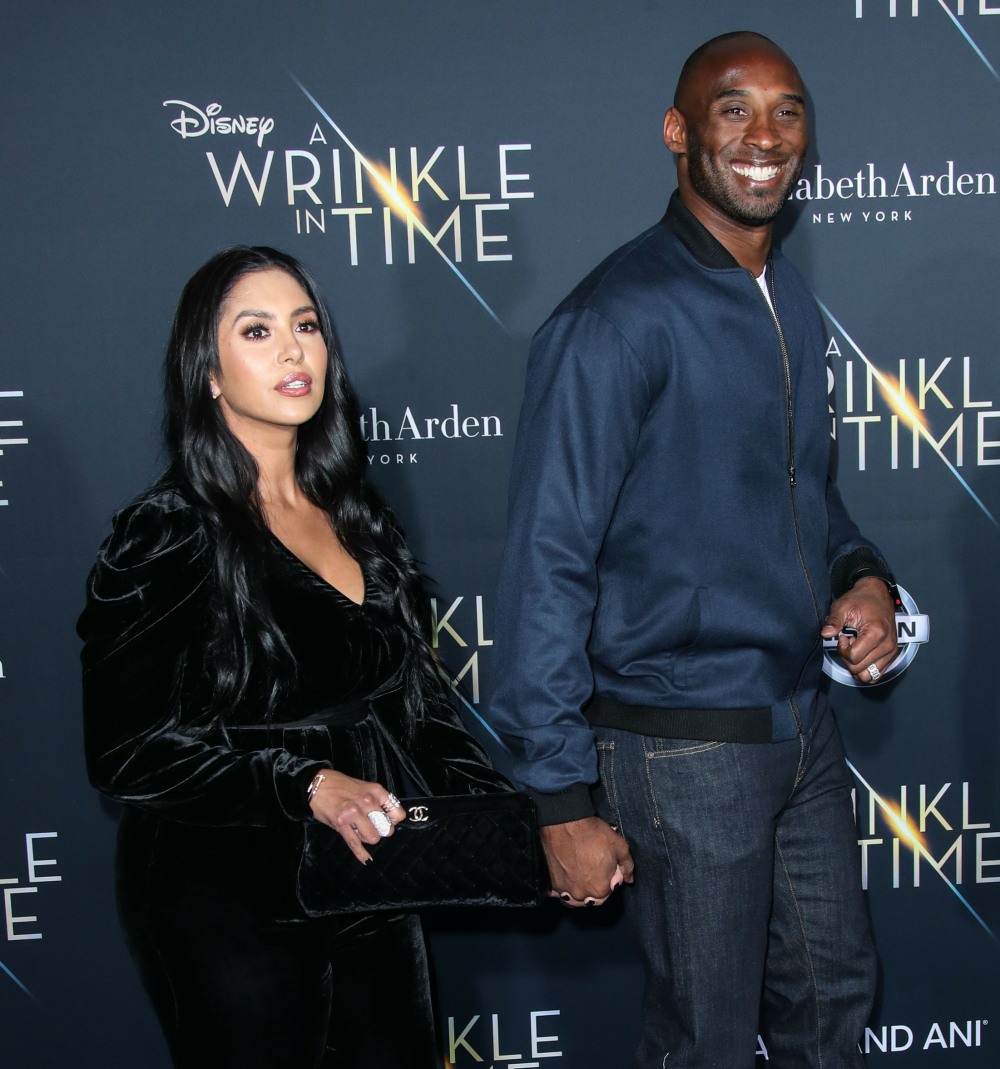 I’ll admit that I had not really been following Vanessa Bryant’s legal actions against the LA County Sheriff’s Department in the wake of the January 2020 helicopter crash which killed Vanessa’s husband, daughter and seven others. It seems that as soon as LA Sheriff’s deputies came upon the scene of the helicopter crash, they began photographing the scene on their personal or work phones. During the next days and weeks, those same deputies sent those photos (of dead bodies) to colleagues, friends and family. It’s beyond disgusting and why would anyone DO that? Why would anyone think that’s okay? Vanessa found out about it and she filed a complaint against the sheriff’s department. A judge ruled, this week, that the sheriff’s department can’t keep the names of its deputies hidden anymore. So Vanessa shared the names of the deputies on her social media.

Vanessa Bryant has publicly shared her legal complaint against the Los Angeles County Sheriff’s Department that names the four deputies who allegedly shared unauthorized and graphic photographs of the January 2020 helicopter crash that killed NBA legend Kobe Bryant, his daughter, Gianna, and seven others. On Wednesday, Vanessa, 38, shared multiple screenshots of the filing on her Instagram account.

While she did not caption any of the screenshots, Vanessa did circle those listed as defendants in red, which included LASD, the Los Angeles Fire Department and four individuals: Joey Cruz, Rafael Mejia, Michael Russell and Raul Versales.

In the document Vanessa posted, her legal counsel said that she had spoken with LASD Sheriff Alex Villanueva on the morning of the crash to request the site be secured for privacy. This “assurance was hollow,” her legal counsel claimed, as “sheriff’s deputies who responded to the crash used personal cell phones to take gratuitous photos of the dead children, parents, and coaches,” the document read.

“Photos of the remains quickly spread within the Sheriff’s Department as deputies transmitted them to one another via text message and AirDrop,” the filing read. “Within forty-eight hours, at least ten members of the Sheriff’s Department obtained photos of the victims’ remains on their personal cell phones despite having no legitimate governmental use of the photos.”

The complaint sets out Bryant’s allegations about each of the deputies. According to the filing, Mejia, a deputy at the LASD, responded to the general proximity of the crash site on Jan. 26, 2020 and “obtained multiple photographs of Bryants’ remains and stored them on his personal cell phone.” Mejia sent the photos to “at least two individuals without any legitimate governmental purpose,” including Cruz, a trainee deputy, according to the document.

Cruz, who Vanessa said had “no role in investigating the accident or identifying those who perished,” then allegedly texted the photos to Russell, another deputy in the department, after Russell had asked to see them. According to the document, Cruz also showed the photos to his niece during a visit to his mother’s house and to a restaurant patron and bartender at the Baja California Bar and Grill in Norwalk, Calif.

The cruelty and macabre nature of this is so far beyond what should be acceptable in a civil society. The fact that sheriff’s deputies thought they had the right to document the scene of a massive tragedy – a tragedy in which children died – for their OWN PERSONAL USE, and then widely shared those photos is beyond disgusting. Why did the LA County Sheriff’s Department even waste the resources trying to fight Vanessa’s complaint? The department should have investigated, found the abhorrent wrong-doing, and announced the names of the deputies in a press release confirming the deputies’ firing for cause. Instead, it sounds like all of these motherf–ers still have their jobs? Jesus.