Vogue legend André Leon Talley touched the lives of many — including some fashion heavyweights — many of which came out to celebrate his life. 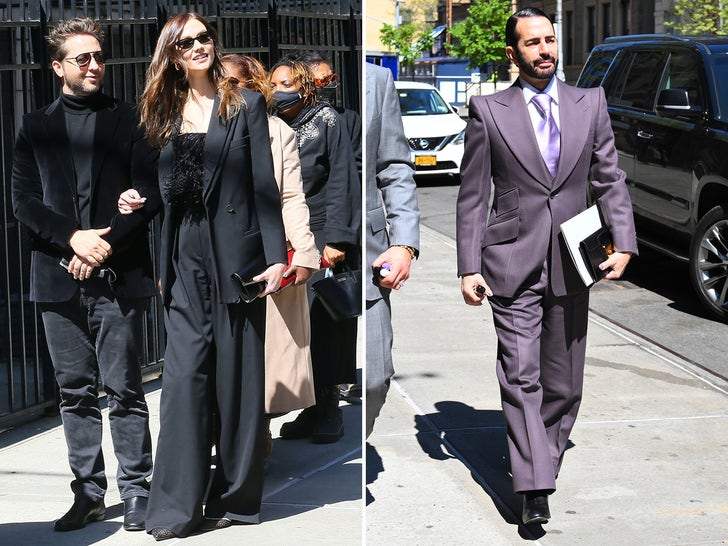 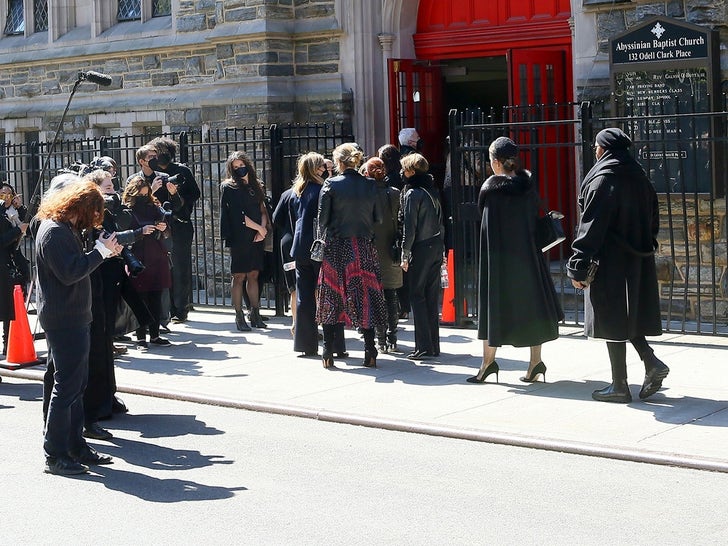 As we previously reported — the former creative director and one-time editor-at-large died back in January at a hospital in White Plains, NY. A cause of death has not been released.

ALT was a power player in Vogue’s vision and direction in the ’80s and ’90s. He was the mag’s news director from ’83 to ’87 just before becoming Vogue’s creative director in ’88.

He’s not only remembered as a trailblazer in the fashion world, but for his instrumental work in getting more POC on the runway … specifically, black models.