Hi and welcome to Insider Advertising for May 20. I’m senior advertising reporter Lauren Johnson, and here’s what’s going on:

If this email was forwarded to you, sign up here for your daily insider’s guide to advertising and media.

Tips, comments, suggestions? Drop me a line at [email protected] or on Twitter at @LaurenJohnson.

WarnerMedia and Discovery’s merger is reigniting media M&A chatter. These are the potential deals that could rock the industry this year. 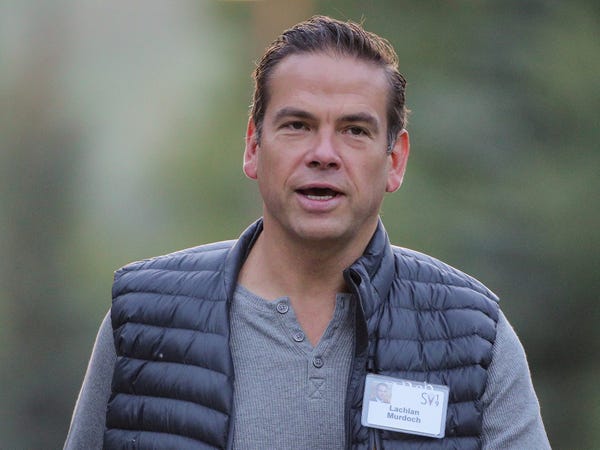 2 years after being named CEO of Fox, Lachlan Murdoch is pulling all-nighters to prove he is a worthy successor of his father 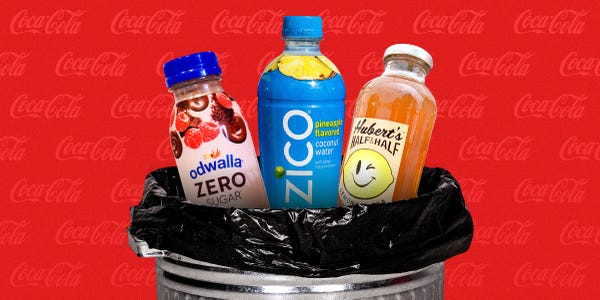 Coca-Cola’s experiment to acquire and build out its non-soda offerings killed more brands than it launched. Now it’s gone from a staff of hundreds to just a few people as the new CEO winds it down.

Thanks for reading and see you tomorrow! You can reach me in the meantime at [email protected] and subscribe to this daily email here.