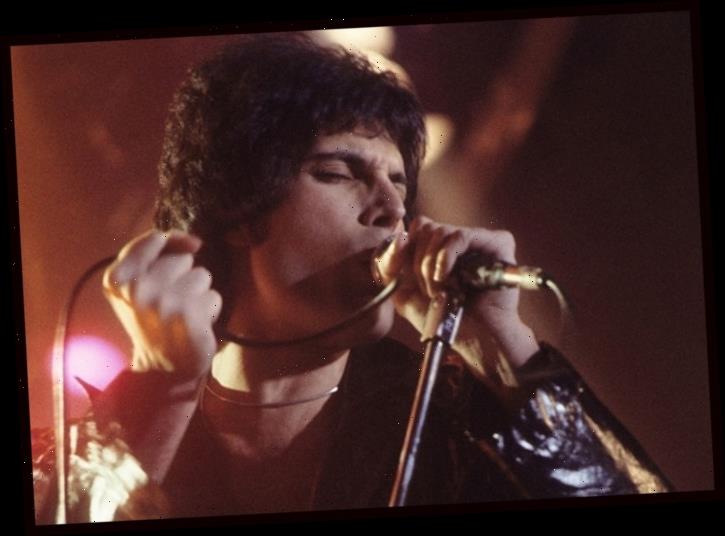 A remastered version of Freddie Mercury‘s controversial 1985 video for the single “Living On My Own” has been released.

The original raw footage was shot during the 39th birthday party that the Queen frontman hosted in Munich.

The video will be included on a newly mixed 11-track special edition solo box set titled Never Boring, to be released on October 11.

The box set consists of 32 songs on three CDs, a Blu-ray and DVD with 13 videos and interviews, and a 120-page book featuring rare and never before seen photos.

“A colorful Munich coterie of entertainers, singers and cross dressers” attended the party featured in the video, says a statement.

END_OF_DOCUMENT_TOKEN_TO_BE_REPLACED

END_OF_DOCUMENT_TOKEN_TO_BE_REPLACED
We and our partners use cookies on this site to improve our service, perform analytics, personalize advertising, measure advertising performance, and remember website preferences.Ok