Angela Vaughn has a secret and it’s about to shake up Oak Bluffs.

Fox dropped the first look at its upcoming series, Our Kind of People, and Yaya DaCosta’s Angela takes center stage. Inspired by Lawrence Otis Graham’s critically acclaimed book, Our Kind of People: Inside America’s Black Upper Class, the series follows the rich and powerful Black elite of Oak Bluffs on Martha’s Vineyard, who have ruled their community with an iron fist for over 50 years. Angela, a strong-willed, single mom, vows to send a shock through that very community as she sets out to reclaim her family’s name and make an impact with her revolutionary haircare line that highlights the innate, natural beauty of Black women.

But Angela doesn’t hold all the keys. She soon discovers a dark secret about her mother’s past that will turn her world upside down and leave the community in an uproar.

The show also boasts a star-studded cast including Morris Chestnut, Joe Morton, Nadine Ellis, Lance Gross, Rhyon Nicole Brown, Kyle Bary and newcomer Alana Bright. DaCosta was announced as the headliner for the series the same day ET learned she was leaving Chicago Med at the end of the current sixth season. She, along with former costar Torrey DeVitto, had been with the NBC medical drama since it debuted in 2015.

Our Kind of People premieres on Tuesday, Sept. 21 on Fox. 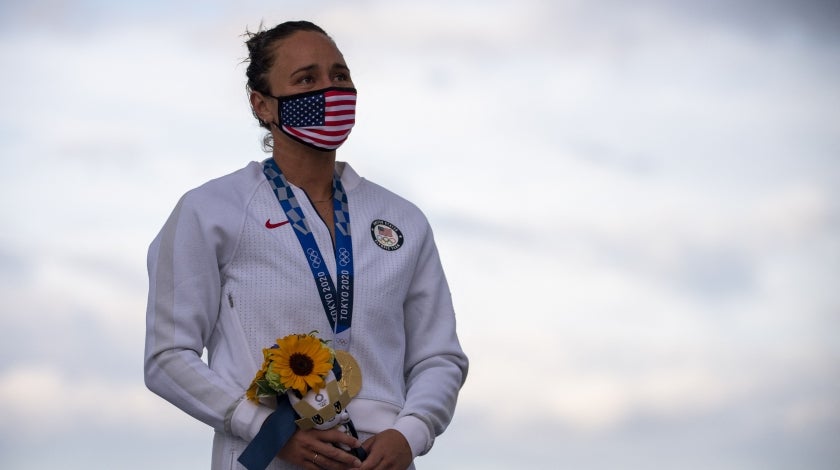