Well, Hello! Lily-Rose Depp and Austin Butler May Be Dating After Being Spotted Kissing in London 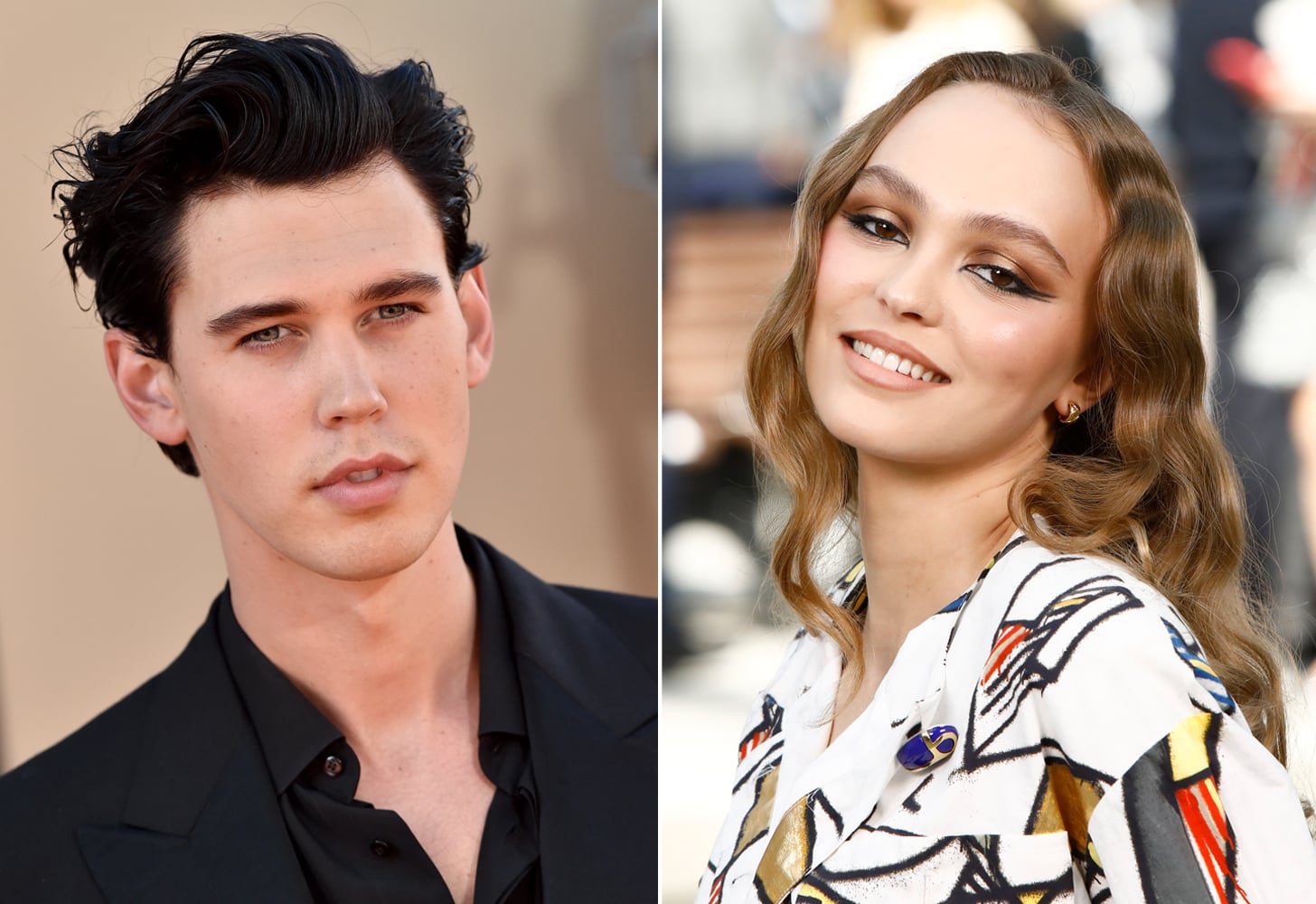 Lily-Rose Depp and Austin Butler appear to have moved on, together. After recent respective breakups, the two rising stars were spotted together in London over the weekend. Photos exclusive to The Daily Mail showed Lily-Rose and Austin kissing and enjoying an evening stroll following dinner. At this time, Lily-Rose, 22, and Austin, 29, haven’t confirmed nor defined their relationship in any official capacity.

Though much of the internet is currently in an imagined romance with Timothée Chalamet, Lily-Rose actually dated the actor after meeting him while filming The King in 2018. After more than a year of dating, however, it was revealed that the two had split when Timothée was described as single in an April 2020 interview with British Vogue. There were recent rumors of a possible reconciliation, and Lily-Rose and Timothée were even reportedly seen jewelry shopping in New York City in April of this year.