What Period And Periodt Mean On TikTok 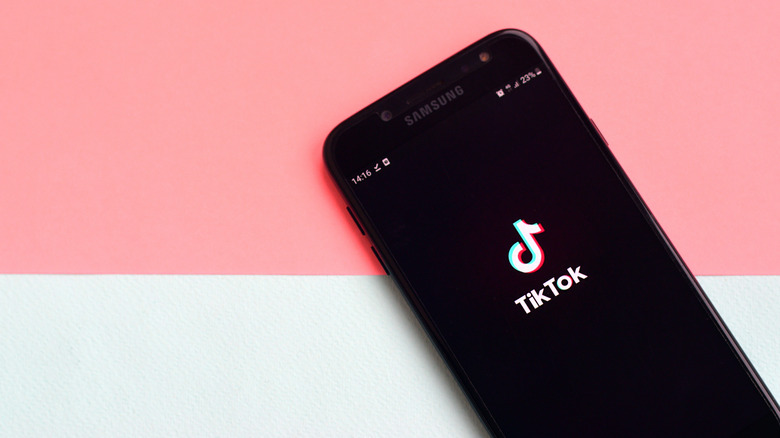 Okay, getting your head ’round TikTok slang can be hard. There are so many words all seemingly taking on new meanings all the time — how do you keep track? Why not start with just one or two words rather than being bombarded by a whole bunch of slang terms? After all, we don’t want to be too extra, right? But nonetheless, it’s good to know a few words and phrases so that you can act the part the next time you get an intricate iced coffee from Starbucks.

So, we’ll start with the terms “period” and “periodt.” Of course, we most often use a period to end a sentence, while it can be used in abbreviations and acronyms too, but what about when we actually say the word “period”? And why is there sometimes a “t” added to make it “period”? Without further ado, let’s find out. We’ll learn just what “period’ and “period” mean on TikTok — you might be surprised by just how logical the answer is, and you can be the CEO of today’s slang in no time!

It's used to emphasize a statement or sentence 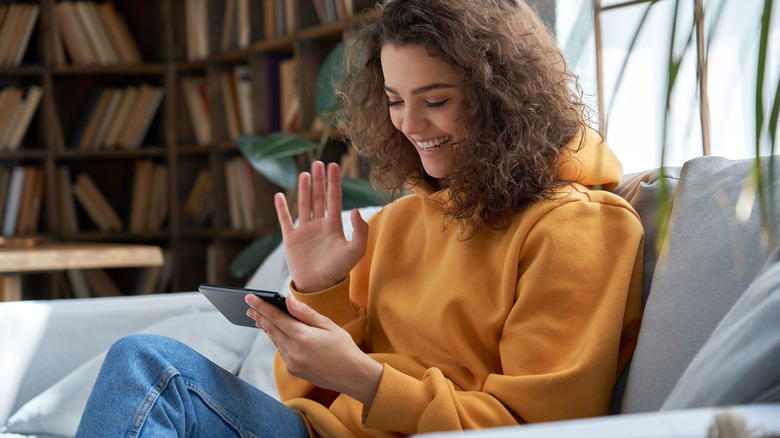 According to My News Desk, “periodt” emphasizes the end of a statement — it works just like a period does at the end of a sentence, and means something along the lines of “that’s it” or “end of discussion.”

People can use either period or periodt, but periodt is generally seen to be more extreme, intense, or dramatic. You’ll often hear it as part of the phrase “and that’s on periodt,” and a comma usually separates either the aforementioned phrase or just the word itself from the rest of the sentence (via Insider). Periodt with a “t,” like a lot of slang that ends up finding its way to TikTok, is rooted in African American Vernacular English, or AAVE — there’s a pattern in AAVE where the final “d” of a word can be pronounced as a “t.” Of course, the different spelling fits right into internet culture too, where we often see words deliberately misspelled (via Dictionary).

You might hear sentences like “Olivia Rodrigo has the best album of 2021, and that’s on periodt” or “I’ll be coming over to your house at three, periodt.” As you can see, it’s not one of the more difficult or puzzling words to remember the meaning of — just think of it as something to be used when emphasizing the end of a statement for powerful or dramatic effect.