What We Really Know About Alec Baldwins Former Stalker 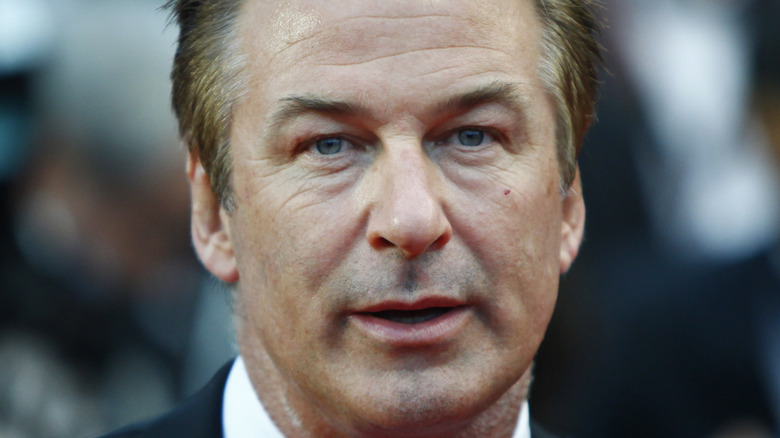 After a four-decade career that has spanned daytime and primetime soap operas, movies, sitcoms, and even talk shows, Alec Baldwin has never failed to make headlines. From his marriages to Kim Basinger and current wife Hilaria to fights with photographers and even the president of the United States, Baldwin’s real life can be as fascinating as the characters he plays (via Biography). He’s even been banned from the Philippines, which is definitely not something that happens to people every day. He also once had a stalker that resulted in some ugly courtroom drama.

It was a case of he said, she said when Baldwin and Genevieve Sabourin testified in a Manhattan courtroom in 2013. The pair originally met years earlier in 2000 when Sabourin was a publicist for a film Baldwin had a small role in, “The Adventures of Pluto Nash.” They didn’t see each other again for a decade, and that’s where things became dicey, leading to a trial filled with fireworks and emotion, according to The New York Times.

A friendly dinner or a night of romance for Alec Baldwin? 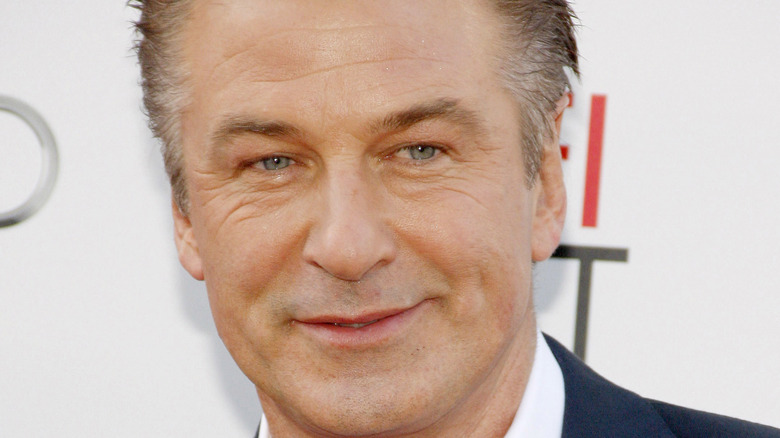 Canadian publicist Genevieve Sabourin might have briefly met Alec Baldwin in 2000 when they worked on a film together, but she claimed that, when they encountered each other again 10 years later, things turned romantic. Baldwin denied this and said he only met with her when she was in New York as a favor to Martin Bergman, the producer on “The Adventures of Pluto Nash.” According to Baldwin, they only had dinner one night so he could offer her career advice. Sabourin said things went further than that, and they went back to the Lowell Hotel for a night together.

Baldwin denied Sabourin’s romantic claims and had accusations of his own, saying that Sabourin went on to harass him, leaving voicemails and sending emails begging the actor to marry her. By 2012, when Baldwin was ready to marry Hilaria, things escalated, and Sabourin would make unwanted visits to his home, he says. Sabourin’s attorney claimed she was only looking for closure. “She wanted to find out what was the status of this relationship,” said attorney Todd Spodek (via The New York Times).

Alec Baldwin's stalker did not please the court 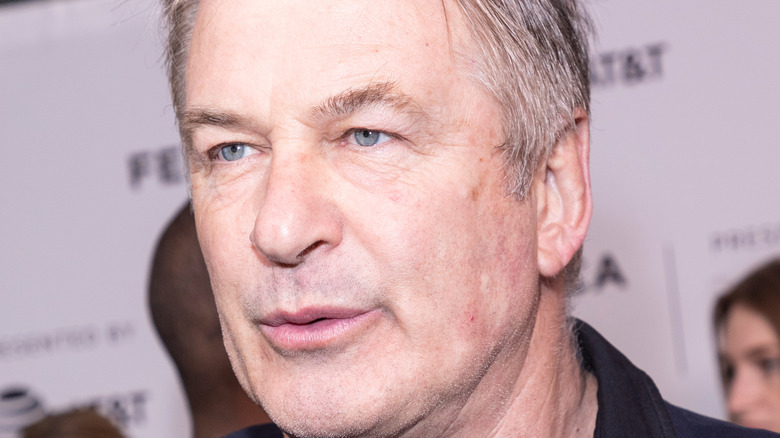 Genevieve Sabourin also claimed in court that there was mutual love between her and Alec Baldwin. “I was in love with Mr. Baldwin very fast,” she said. “He reached my heart in a very deep sense.” She then added that Baldwin said he returned her feelings (via ABC News). “Am I naïve or stupid I don’t know, but I believed him.”

Ultimately, Sabourin was found guilty on two counts of stalking as well as one count each of harassment and attempted aggravated harassment. The judge sentenced Sabourin to six months in jail — on top of another month he had already sentenced her to, thanks to outbursts in the courtroom during the trial. According to The New York Times, Sabourin frequently called Baldwin a liar and hurled insults at his wife during proceedings. “The rules of civil society apply to you as to everyone else,” the judge said as he sentenced her.

Sabourin fought back, telling the judge: “I haven’t done anything wrong. That’s what I have to say. You are doing a mistake right now.”