When Will ‘Kim’s Convenience’ Season 5 Be On Netflix? Here’s What To Expect

There are so many must-see shows on Netflix, that some hidden gems can wind up getting lost on lots of people who would absolutely love them. Like Schitt’s Creek, its fellow CBC series that found success on Netflix, Kim’s Convenience seems to be flying under the radar a bit right now, but it’s definitely due for a blow-up once more people discover the sweet, funny family sitcom. Those in the know, however, are eagerly awaiting the new season to come to streaming, so here’s when Kim’s Convenience Season 5 will be on Netflix, because it will likely drop pretty soon.

For four seasons, Kim’s Convenience has followed the ups and downs of the combative but loving Korean-Canadian Kim family. Traditionalist parents Sang-il (nearly always referred to simply as Appa) and Yong-mi (called Umma) run a convenience store, which their idealistic and progressive photography student daughter Janet also works. At the beginning of the series, the family black sheep, Janet’s older brother Jung, is almost completely cut off from the Kims due to his rebellious teen years in which he committed petty crimes. As the series has progressed, however, Jung has slowly started reconnecting with his family by showing them how much he’s cleaned up his act as a manager at a car rental company. 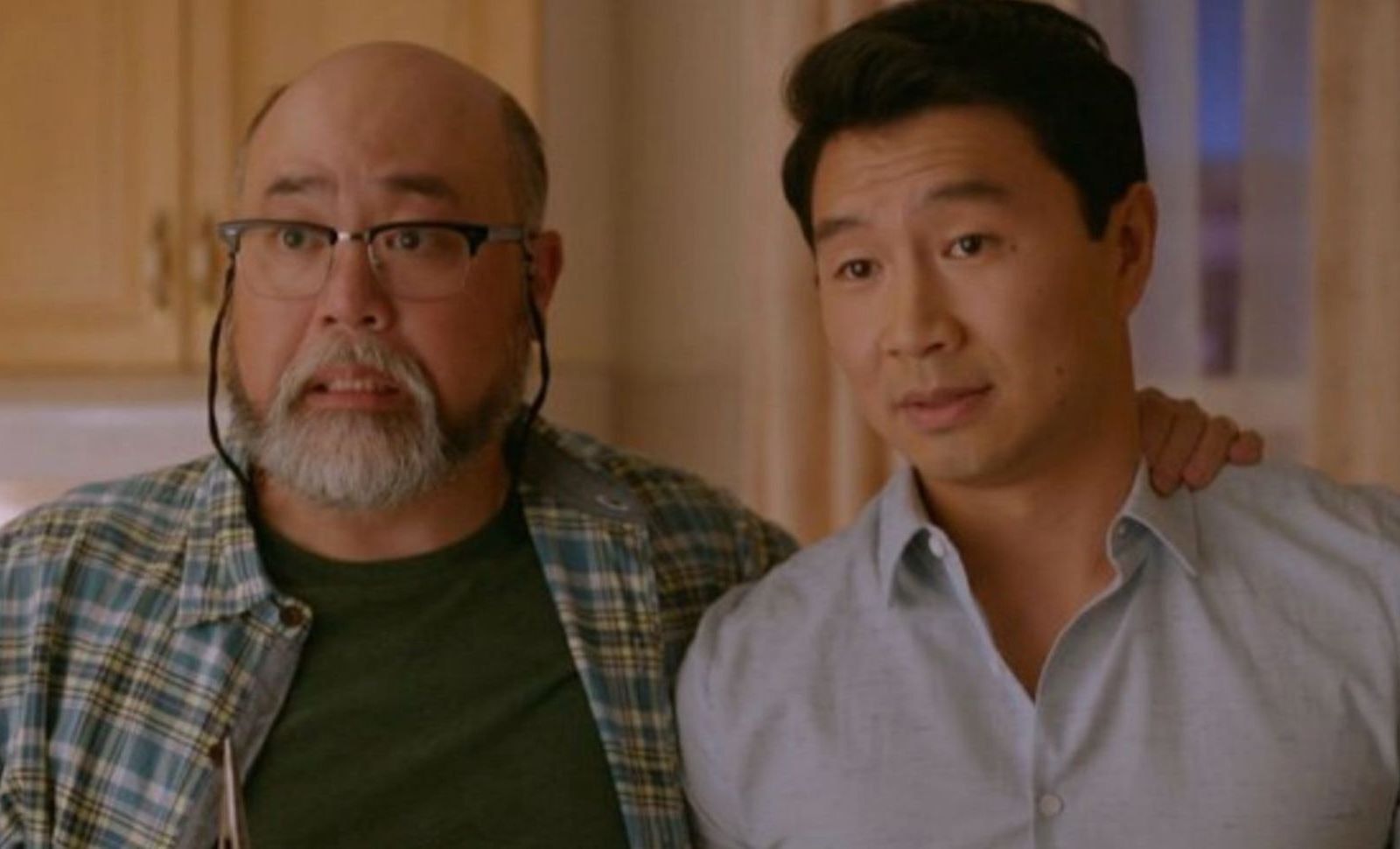 The anticipation for Season 5 is pretty major among Netflix users, especially considering Season 4 ended with a couple of big cliffhangers. Notably, a totally unexpected wrinkle in Janet’s romantic life ended unresolved, and a dramatic health scare of Umma’s has yet to be fully explained.

The fifth season is currently airing on CBC, but that’s not much help for non-Canadians who depend on Netflix to stream the series. Thankfully, Netflix has been very quick to put up new seasons of Kim’s Convenience shortly after they finish airing on CBC, and since Season 5 is already about halfway through airing, fans can expect it to begin streaming pretty soon. Season 5 premiered on Jan. 19, and since the sitcom is expected to run for its full 13 episodes without a hiatus, the season finale will likely air on Tuesday, April 13. In the past, Netflix has put up full Kim’s Convenience season the day after CBC aired their finales, so the best bet for Season 5’s Netflix arrival is Wednesday, April 14.

While Netflix has not yet officially confirmed a premiere date for Kim’s Convenience Season 5, fans can probably look forward to all 13 new episodes to drop in the middle of April.