When Will The House Vote On Impeachment? Don’t Hold Your Breath

On Oct. 31, the House of Representatives voted to formalize its impeachment inquiry into President Donald Trump. But if you’re wondering what that means for Trump, don’t get too excited — the vote on his possible impeachment isn’t going to happen just yet. So when will the House vote on impeachment? Lawmakers have a long road ahead of them before they can actually impeach the president.

The Oct. 31 House vote was not an impeachment vote. Instead, it was the first formal vote in the impeachment process — a vote on how the rest of the process would function. Moving forward, six different House committees will continue their investigations into the Trump administration, and these investigations will include public hearings in addition to closed-door depositions. These committees will then summarize their findings and send them to the House Judiciary Committee.

If the House Judiciary Committee concludes that the other committees’ findings contain sufficient evidence of impeachable offenses, it will draw up one or more articles of impeachment. The articles will be a list of the impeachment charges against Trump, which the Judiciary Committee will present to the rest of the House. And then the full House will vote on whether or not to actually impeach Trump. If even one of the articles of impeachment receives a simple majority vote of more than 51%, then Trump will be impeached. 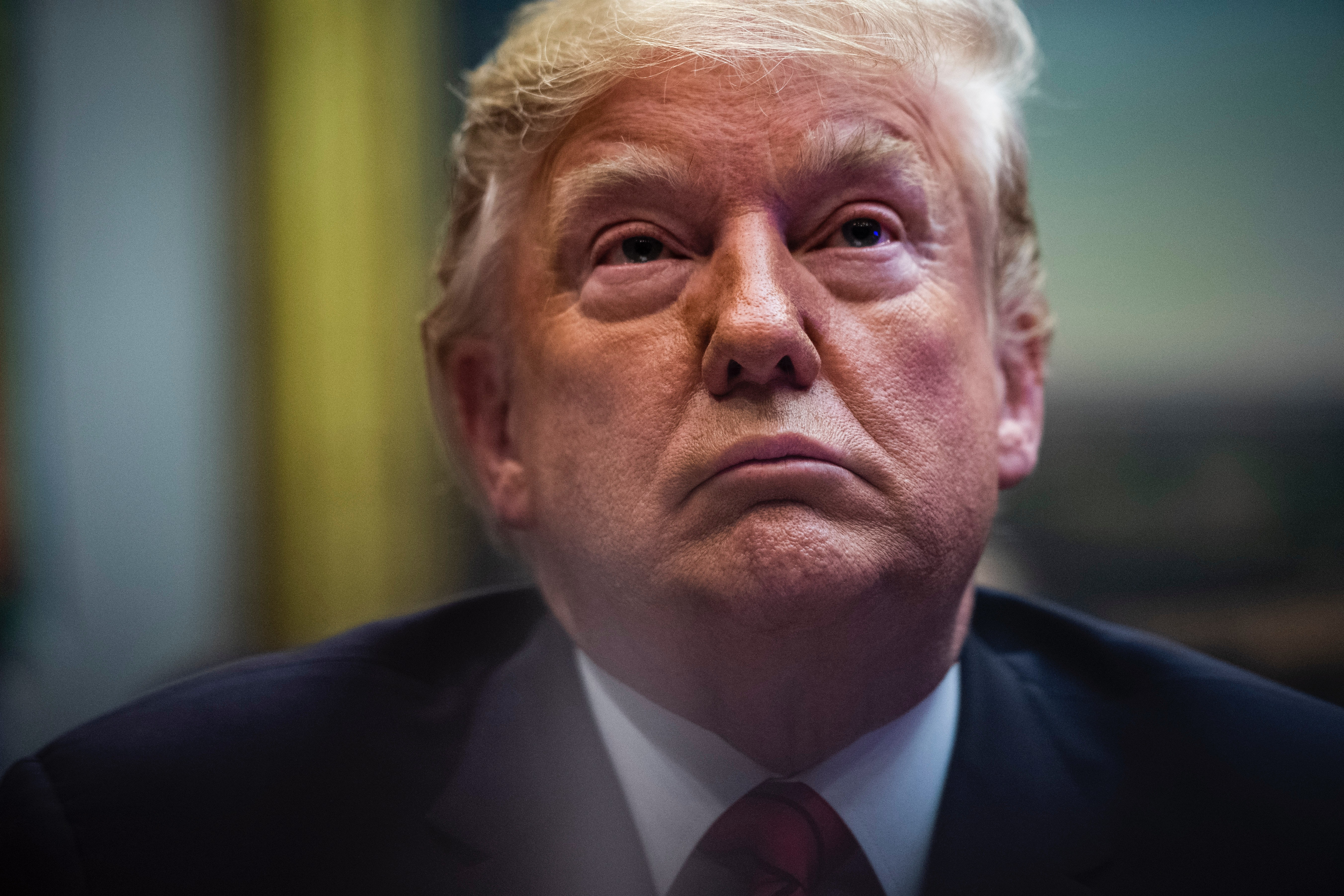 The extensive nature of the impeachment process means that the American public won’t witness an actual impeachment vote for quite some time. It’s impossible to say when an impeachment vote could take place, because it’s unclear how long the various House committees will take to conclude their investigations. We also don’t know for certain that the committees will find sufficient evidence of wrongdoing during their investigations, and even if they do, the Judiciary Committee will then need additional time to draw up and vote on the articles of impeachment. In October, TIME published a useful interactive tool to determine how long the impeachment process would last depending on the duration of each of the individual phases, but there is still a great deal of uncertainty.

That being said, House Speaker Nancy Pelosi has offered some information on a timeline for the investigation phase of the impeachment process. During a roundtable with Bloomberg reporters and editors on Nov. 1, Pelosi said that she "would assume there would be public hearings in November." However, she also said there is currently no deadline in place for the House committees to conclude their investigations. The hearings, as well as closed-door depositions from key witnesses in the Trump-Ukraine scandal, will continue until such time that lawmakers have developed an "ironclad" case against the president, Pelosi said. 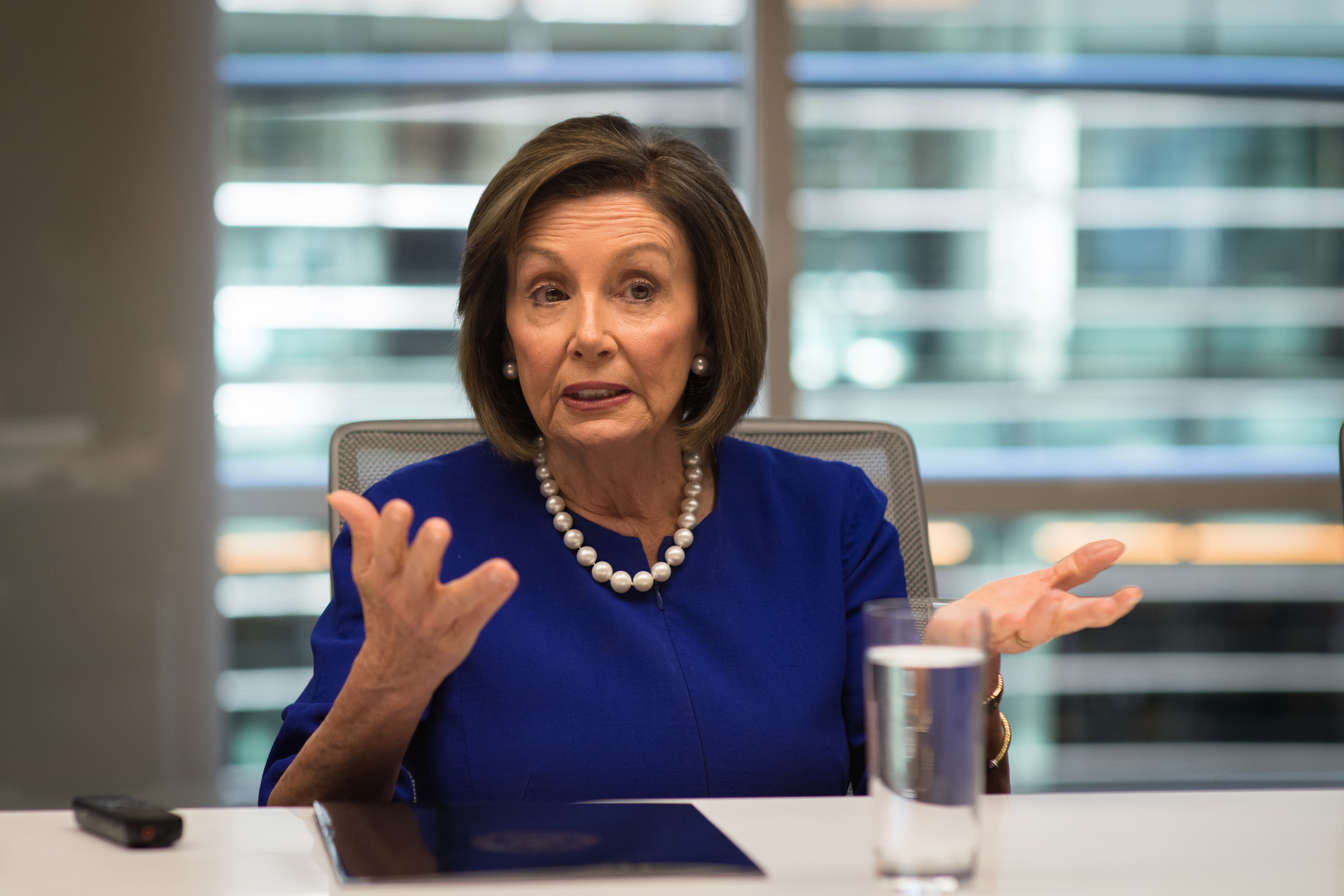 There are numerous moving parts in the impeachment process, but there is one thing voters know for certain: The impeachment inquiry into Trump will continue, and it will only grow more contentious. With a Democratic majority in the House, Trump being impeached could become reality — but we don’t know yet that the impeachment process will even get to that point, or how long it will take for it to do so.