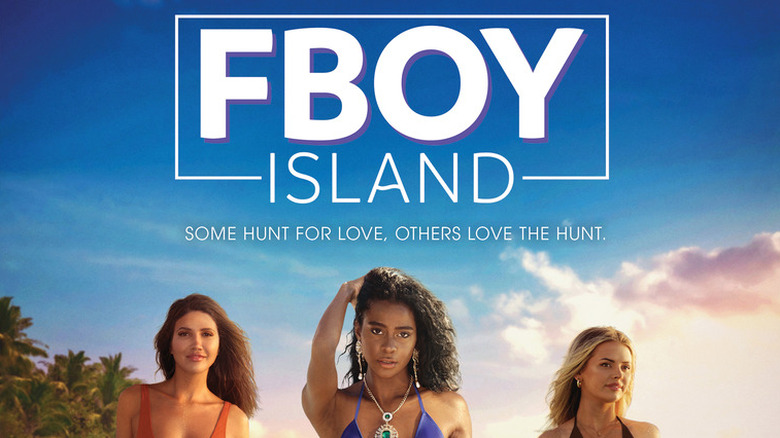 Anticipation is building for “FBoy Island,” the new reality series premiering Thursday, July 29, on HBO Max. It’s a twist on the standard looking-for-love theme: Not one, but three women will be choosing from a selection of hunky bachelors. Of those single guys, only half of them are honorable sorts who are actually hoping to come out of this with a relationship. The other 12 are the titular “FBoys” who will do anything it takes to fool the ladies and stay in the game long enough to win some serious cash. It’s the women’s job to sort out the players from the romantics.

HBO Max has been teasing out tidbits about the show, the cast, and the behind-the-scenes action — or should we say, inaction. As seen on Instagram, everyone had to quarantine in their Cayman Islands hotel rooms for a full two weeks with nothing to do but watch YouTube, eat, work out, and give themselves facials. But everyone came through it all ready to compete.

Among those who came in it to win either love or money is Andrew Dietz. Per People, the 27-year-old is a professional rescuer by land (as a firefighter and EMT) and by sea (as a lifeguard). Originally from New York, he now calls Savannah, Georgia, his home. The avid outdoorsman “is always chasing sunsets and looking for a reason to be shirtless and shoeless,” and judging from his Instagram pics, that’s totally accurate. His social media also contains some interesting clues as to whether Dietz is a Nice Guy or an FBoy.

Did Andrew Dietz's brother spill the tea on him? 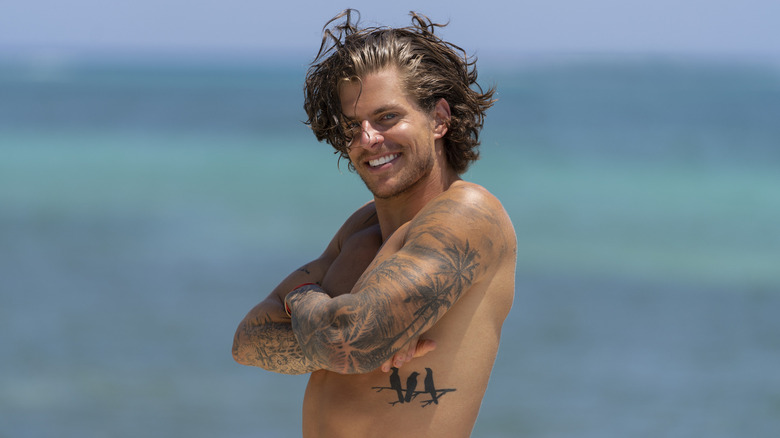 An Instagram promo post by HBO Max reveals that Andrew Dietz is a Pisces who describes himself as a “hopeless romantic.” That seems to fit the “Nice Guy” narrative. According to AstroStyle, Pisceans are all about sensitivity, romance, and fairy-tale endings. Dietz also says he wants a girl who “dances in the rain,” and that his perfect date would involve “coffee and the beach … a dog, if ya got one.” Those sure don’t sound like the words of a player.

Dietz is also super close to his mother. He and his parents visit each other whenever they can, and Dietz proudly shows off photos of their outings on his Insta feed. Would he really risk embarrassing her by toying with women’s hearts for money? Or does she love him enough to understand that all’s fair on reality TV?

Or does someone else in the family have all the “deets” on this competitor? One of the many responses to the network’s bio of Dietz came from his older brother Bobby, who joked, “F boy for sure.” Dietz shot back, “Dislike.” In just a couple of days, we’ll know for sure whether Andrew Dietz is really out to set hearts aflame or leave the women drowning in their tears.