Who is Gus Smyrnios from Floribama Shore dating? 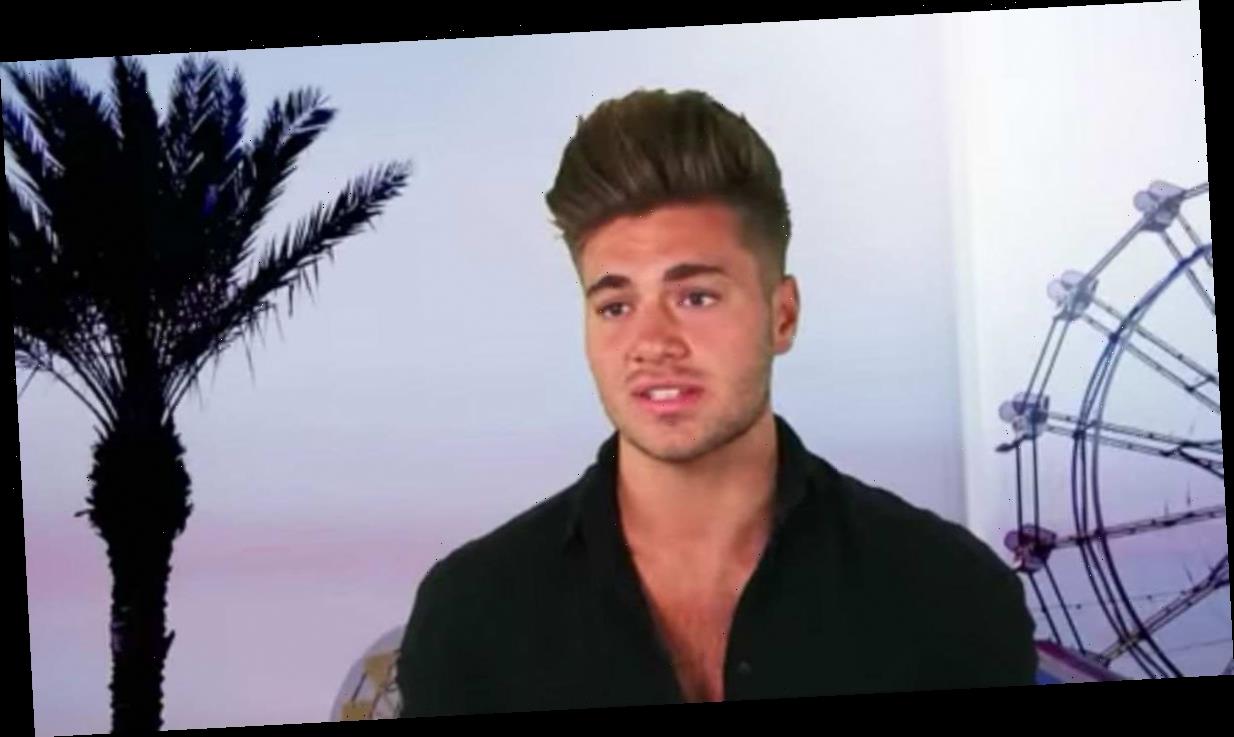 Gus Smyrnios is a fan-favorite on Floribama Shore. He has been back and forth with cast member Nilsa during both previous seasons, and it looks like there still may be some chemistry there when Season 3 of Floribama Shore debuts next week.

Earlier this year, Gus Smyrnios debuted a cute blonde girl on Instagram. There wasn’t much to know about her except that her name was Lisa Burns. While it is unclear how long that relationship lasted, it wasn’t very long. The photo he shared of them together has been erased and a new girl is now being displayed on his Instagram.

Currently, it looks like Gus Smyrnios is dating a woman named Athena Megaloudis. The two have shared photos of one another on Instagram. It looks like the two went public with their relationship at the end of July and they are currently still together. Symrnios has been pretty private about his personal life and the photos of him with Athena have gotten plenty of attention.

It looks like Gus Smyrnios’ previous relationship ended before he left to film Season 3 of Floribama Shore. During the trailer for the show, he was getting close to Nilsa, sparking rumors of a possible hookup. Filming for the show wrapped in the middle of July and all of the cast members returned to social media around July 13.

Since the first photo of Gus and Athena wasn’t shared until the end of July, it is likely that he met her or began their relationship after Floribama Shore wrapped.

The two appear to be happy together, with Gus Smyrnios and Athena Megaloudis dressing up in a couple’s costume for Halloween last week. While the timeline for their relationship is unclear, it looks like things are going in the right direction as they continue to spend time together.

END_OF_DOCUMENT_TOKEN_TO_BE_REPLACED

END_OF_DOCUMENT_TOKEN_TO_BE_REPLACED
We and our partners use cookies on this site to improve our service, perform analytics, personalize advertising, measure advertising performance, and remember website preferences.Ok