Who Is The Bachelorette’s Brendan Scanzano? 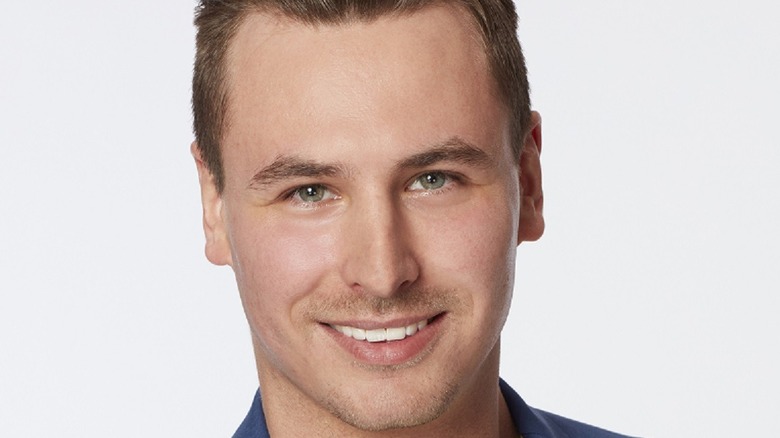 “The Bachelorette” returns to TV screens on June 6, and as fans prepare to watch Katie Thurston find love, there are questions over who will be entering the villa for Season 17. The names of this year’s hopefuls have been released, and one contestant keeps his life pretty private. So, who is “The Bachelorette’s” Brendan Scanzano? Reality Steve writes that he’s Canadian-born and works in banking. However, he’s all about the side hustle.

Brendan will be one of the men hoping to win Thurston’s heart and the final rose in this season of “The Bachelorette.” Last month, The Sun outlined that the 26-year-old works in finance as well as models on the side. The publication reports that he attributes his success to the fact that he’s very goal-orientated. That bodes well for his time in the villa. The outlet notes that he attended Mohawk College in Canada before moving to the U.S. in 2018 to attend Texas A&M University.

Brendan Scanzano has a special connection to Bachelor Nation 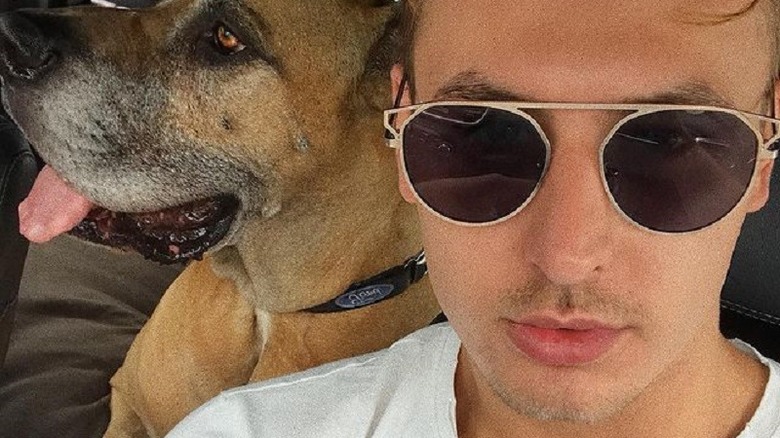 Per his Bachelor bio at ABC, there’s no mention of his financial background. Instead, his bio reads that Brendan Scanzano is a firefighter trainee, so “while Brendan’s professional life is exactly where he wants it, he still dreams of adding a little fire to his personal life.” If all goes well, sparks might fly between him and Katie! He also appreciates stimulating conversation with his lady love and loves women with “a sense of adventure.” And while he reports no “dealbreakers,” he does seem like a neat and tidy guy.

Not surprisingly, considering his Canadian roots, hockey is his favorite sport, and while he may not be the smoothest operator on the dance floor, he’s still confident enough to get out there and let loose.

According to The Sun, Brendan is friends with Blake Moynes, a past contestant on Clare Crawley and Tayshia Adams’ drama-filled “Bachelorette” season. Since they’re good buddies, suffice to say that didn’t exactly hurt Brendan’s chances for being picked for this season. In true “Bachelorette” fashion, the drama has already started, but with his connections to the franchise, Brendan Scanzano should be just fine.