Who Plays Oren In ‘Tiny Pretty Things’? Barton Cowperthwaite Has Fans In A Tizzy

Fans of dance and teen dramas will agree: Netflix’s new series, Tiny Pretty Things, has a good bit of both. The show combines mesmerizing dance performances, scorching-hot sex scenes, and plenty of Pretty Little Liars-caliber mysteries for one fascinating watch. As you’re trying to unravel the twisted plot, there’s a chance you’ve had your eye on one dancer in particular. Barton Cowperthwaite, who plays Oren in Tiny Pretty Things, is someone you’ll definitely want to keep track of.

Warning: Spoilers for Tiny Pretty Things Season 1 follow. Following a group of elite ballerinas, the series highlights the extreme measures they’ll take to become the best dancer at their school and earn a spot centerstage. All of the dancers have their own drama, but Cowperthwaite’s character, Oren, is really dealing with a lot. While he’s in a seemingly perfect relationship with star student Bette (Casimere Jollette), he’s actually secretly hooking up with his roommate, Shane (Brennan Clost). He’s also experiencing an eating disorder, an unfortunately common concern in the ballet community.

The complicated series, which was adapted from the 2016 novel of the same name by Sona Charaipotra, dropped on Netflix on Dec. 14 and already has fans buzzing. Luckily, as a longtime performer both on screen and stage, Cowperthwaite is no stranger to the spotlight. 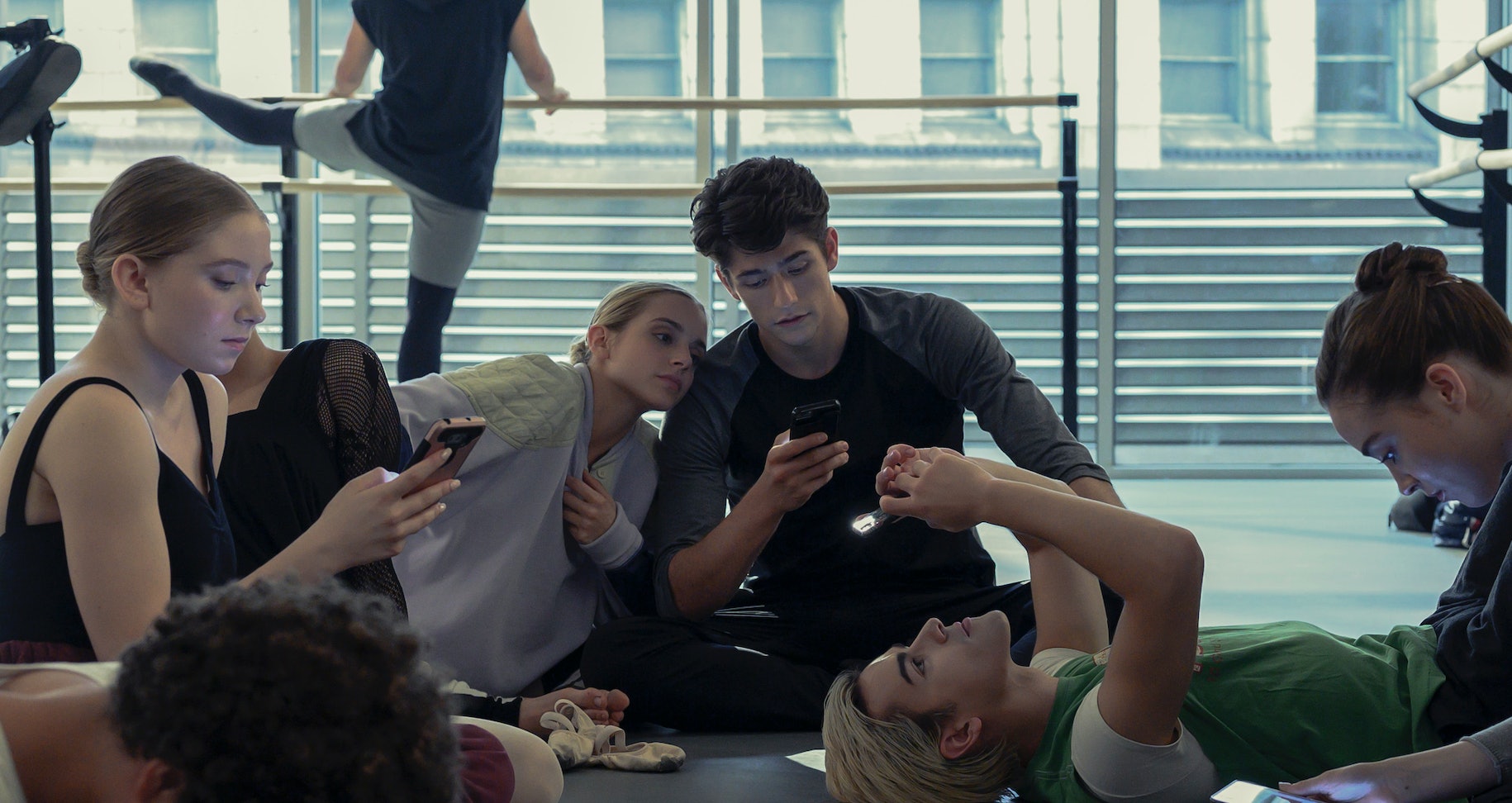 The Denver, Colorado, native told Who What Wear in September that he first started dancing because his brother had a crush on a girl in a hip-hop class and didn’t want to take the class alone. From there, Cowperthwaite fell in love with dance and started learning all types of styles.

In addition to his star role on Tiny Pretty Things, he’s been in other on-screen dance dramas including Fosse/Verdon and Center Stage: On Pointe. He’s also an accomplished live performer, most recently having been cast as the principal dancer in La Traviata at the Metropolitan Opera in the Lincoln Center.

According to his Instagram, when he’s not perfecting his pirouettes, Cowperthwaite seems to enjoy being in the great outdoors, chilling with his girlfriend of over a year, Sophie Thörner, and actively participating in politics.