Why Lourdes Leon Felt So Awkward At This Years Met Gala: Its Not My Vibe

She may be the daughter of A-lister Madonna, but Lourdes Leon has revealed she felt out of place at fashion’s biggest night this year.

Lourdes Leon, 25, totally showed up and showed out at the 2021 Met Gala on September 13. The daughter of Madonna cut a stunning figure in a bright pink dress inspired by Cher, however she recently revealed she felt “awkward” on the red carpet. Lourdes opened up to actress Debi Mazar during a Q&A with Interview Magazine, published on October 14. “I’m really grateful to have been able to go. Maybe because it was my first time, but it felt crazy,” she recalled. 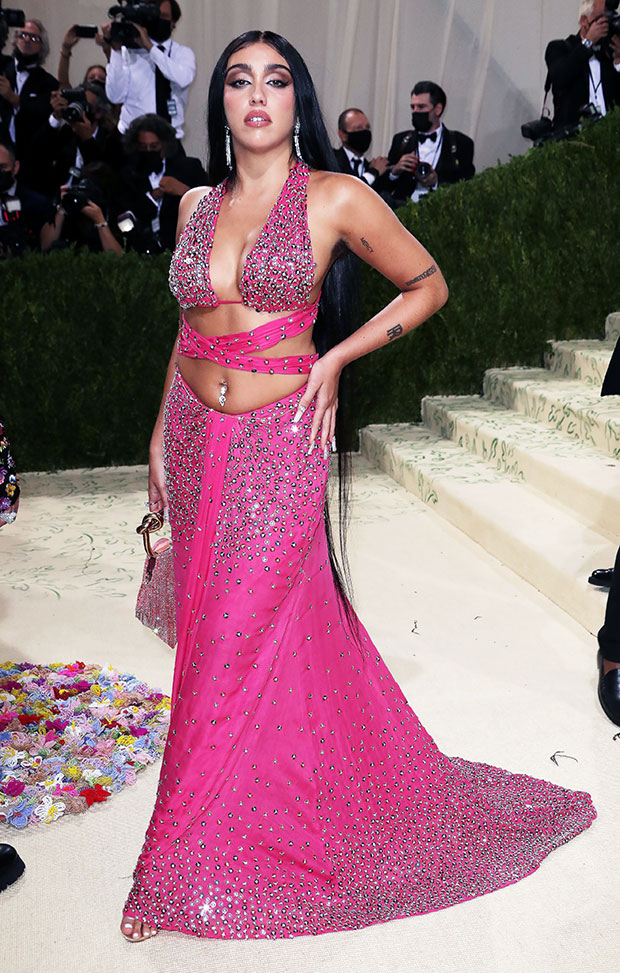 “You’re just shoved into a room with all these famous people and you’re supposed to talk to them and be their friend, even though you don’t f***ing know them. That’s not my vibe.” She continued, “I’m sure it’s fun if you’re someone who is friends with a lot of famous people, but I’m not. I didn’t know who the f*** to talk to. I felt so awkward that I literally called my boyfriend in the middle of it, but the dinner was fine. I mean, I was sitting with Jeremy O. Harris, who I love, and Irina Shayk, who I love a lot. She’s so funny.” 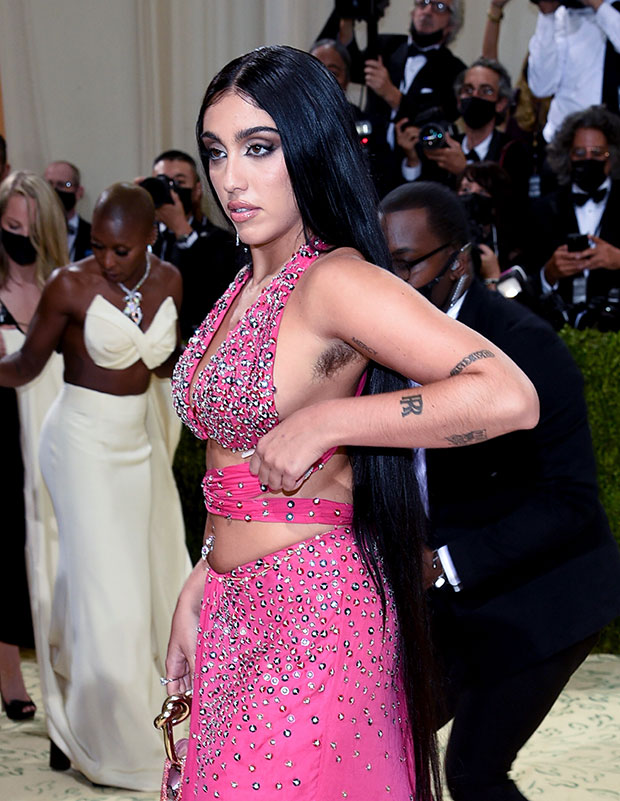 She also revealed a piece of advice that the “Vogue” singer gave her, which Lourdes said “really stuck” with her. “I’ve been so concerned with making a decent living, and wanting to live more luxuriously than I was when I first graduated and wasn’t earning a lot of money,” she said. “[And my mom] was like, ‘Remember, this s*** is not real. It’s not about the money or your face or how hot you look. It’s about what you’re bringing into the world and what you’re going to leave behind.’ That always shakes me awake when I get too caught up in everything.”