Why We Feel Bad For Ed Sheeran's Tattoo Artist

Ed Sheeran is an internationally-renowned artist known for his many hit songs. He has not only charted high with his singles, but Sheeran has also written songs for other singers as well.

However, aside from being a successful musician, another thing that has caught people’s attention about Sheeran is the fact that he has a lot of tattoos.

Because of this, one would think that Sheeran’s tattoo artist is eternally grateful for getting to showcase his work on such a famous person, though the artist recently revealed something: there is actually drawback to tattooing Sheeran. 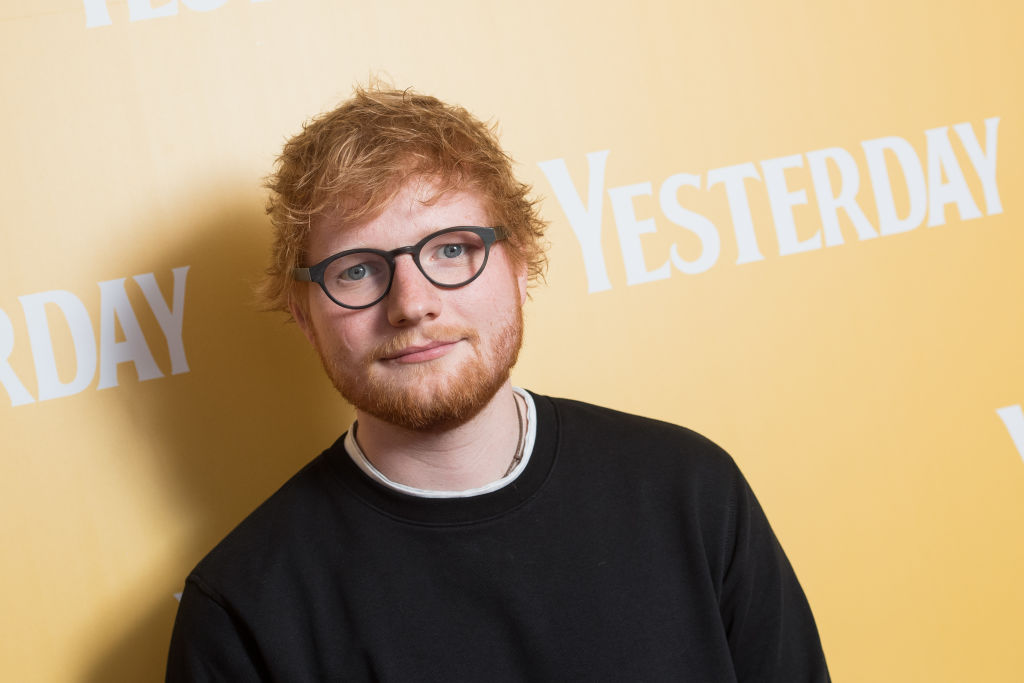 Kevin Paul is a tattoo artist who has worked with Sheeran over 40 times and is responsible for many designs currently seen on the singer’s body. Yet, Paul reveals that he does not like the artwork he has tattooed on Sheeran.

“I take the piss out of Ed all the time, when I’m with him, that they are sh*t,” Paul told the Mirror.

Paul admitted that these tattoos do have meanings for Sheeran, though their simplicity means that Paul’s reputation has been a bit hurt since he is more skilled than many people realize.

“I was a big massive artist doing 3D-work and winning multi awards,” Paul said. “And then all of a sudden you end up doing Pingu the Penguin and f****** gingerbread men on popstars.”

Despite all of that, Paul does not regret working with Sheeran as it has also opened many doors for him. Paul says that Sheeran “is the best thing to happen to my career and the worst.”

Sheeran has so many tattoos that it is hard for fans to really keep track. However, it has been estimated that he could have anywhere from 60 to 100 tattoos.

As Paul said, they do have a lot of meanings for Sheeran, even if the meaning is not very obvious at first.

For example, Sheeran has a three-leaf clover on his arm, which is a tribute to his granddad and his family’s Irish background. Sheeran also has an autograph of his idol, Damien Rice, inked on his forearm. He has a Lego head tattooed to remember one of his hit songs, “Lego House.”

Sheeran seems to really love tattoos, and he even has some that do not necessarily have any special meanings. His first tattoo is one that he got at the age of 18. It is of a paw print and he got it “for no real reason.”

He has a tattoo of the Heinz ketchup logo as well simply because he loves the brand. One of his tattoos that says “LADZ ON TOUR” came about when he and the band Rixton were on tour and decided to get that saying inked on their bodies because they were “lads on tour.”

Ed Sheeran is strategic about where he places his tattoos

While it’s easy to assume that Sheeran would go all out and cover every part of his body in ink, the truth is that he is more strategic about it.

Sheeran has shared that his left arm is reserved for tattoos related to his career while the right arm is for things in his personal life. Meanwhile, he does not seem to have tattoos on his legs.

He is also careful about making sure that they can be covered up when he is wearing a suit. Usually, Sheeran wears a lot of short-sleeve shirts when he is performing, so fans definitely can see his arm tattoos.

However, when he is at a formal event, such as his wedding or when he met Queen Elizabeth, the 28-year-old singer has them all concealed.