With ‘The Wilds,’ Sophia Ali Wants To Bring More Representation To TV — EXCLUSIVE

The Wilds is one of those shows that will keep you guessing until the very last second. The new Amazon Prime Video series follows a group of teenage girls who get stranded on a deserted island and are forced to work together to survive. As she awaits the show’s Dec. 11 release, one of the stars of The Wilds, Sophia Ali, is looking forward to the world meeting her fabulous and flawed character, Fatin.

While many of the actors in The Wilds‘ ensemble cast of young women are relatively new faces, Ali’s may look familiar. She co-starred with Lucy Hale in the 2018 film Truth or Dare and also had an arc as Joanie on Bella Thorne’s Freeform show, Famous in Love. But fans probably know her best as Dr. Dahlia Qadri from Grey’s Anatomy, on which she recurred from 2017 to 2019. With The Wilds being Ali’s follow-up to Grey’s, she’s aware of the comparisons fans may draw between the two roles.

Ali explains that, like Dahlia, Fatin is also Muslim, but that’s where the similarities end. "They’re different in every way," she tells Elite Daily. Dahlia was reserved, wore a hijab, and quietly crushed on Jackson (Jesse Williams), whereas Fatin is outspoken, wears bling-y clothes, and is proudly promiscuous. "Fatin went the road of, ‘Well, here I am in a very Western civilization, and I want to be popular and cool and trendy and whatever society dictates,’" Ali says. 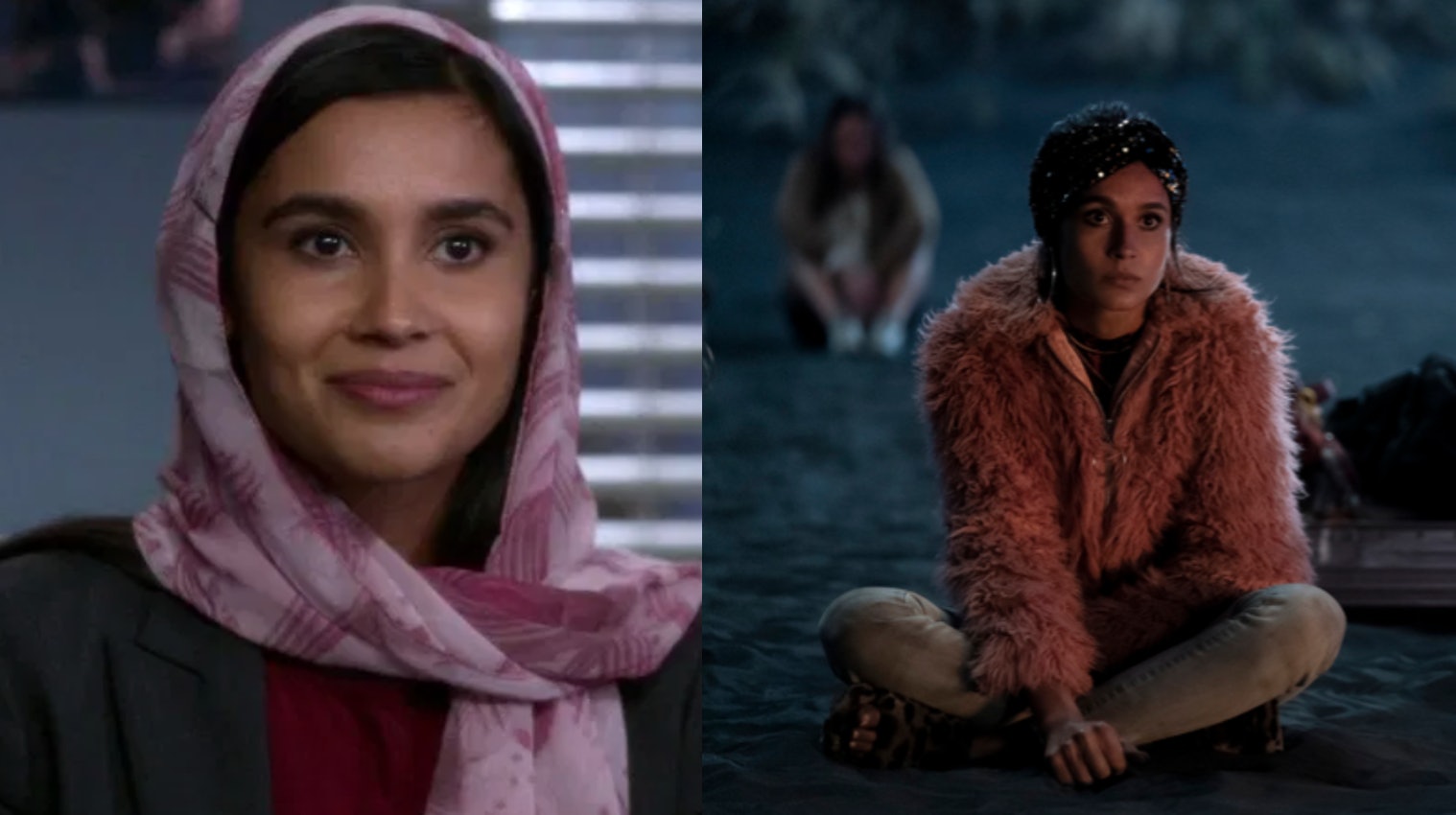 These differences in her characters are important to Ali. In an industry notorious for vilifying, victimizing, and otherwise stereotyping Muslim and Middle Eastern characters, Ali, who is Pakistani-American, has made it a goal in her acting career to play characters with unique personalities, backstories, and ways of living.

"Acting … comes with these benefits of structured influence. I want to be able to take advantage of that in a way that’s helpful rather than harmful," Ali explains. "I really just want to represent those people who don’t feel represented and be that example for people who aren’t exposed to someone like me in their everyday life … Showing those layers, showing how different people — especially of the Islamic state or from that region — can be allows room for normalcy." 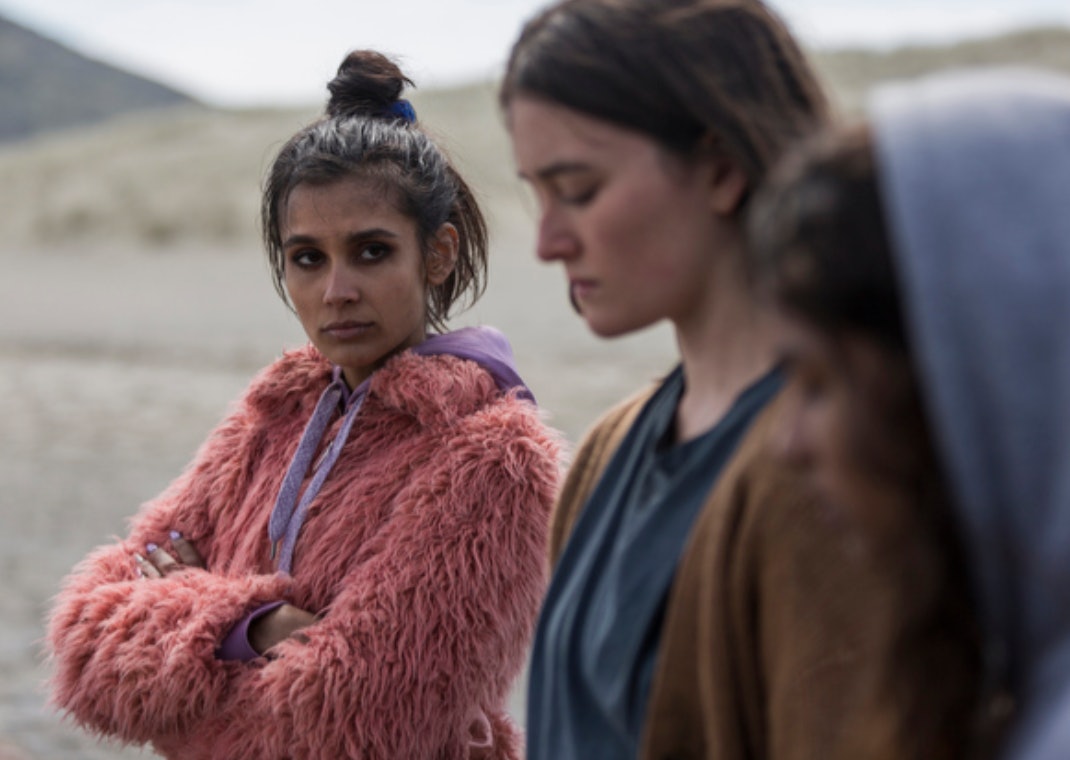 Even though Ali has been acting since 2003, she says The Wilds is the first time she’s truly felt confident in her work. "Before, I was just doing it. But now I’m like, ‘Oh wait, you’re pretty good at this,’" she explains. "I felt like I had all of this freedom … There were no wrong answers. The creators of the show trusted our instincts."

With the series hitting Amazon Prime Video just before the holidays, there will be plenty of time to stream the 10-episode season on repeat — which is good, because you may need a few rewatches if you want to keep track of all the plot twists. Ali’s advice for fans gearing up to watch it? "There’s a lot of mystery in the show," she teases. "Strap in."

The Wilds premieres on Amazon Prime Video on Dec. 11.