Brown died on Christmas Day 2006 in Atlanta hospital from a suspected heart attack and fluid in his lungs.

Marvin Crawford, the doctor who signed the death certificate, spoke up in a 2017 interview with CNN, saying that he always wondered what brought on those though events on that fateful day.

TMZ has reported that Fulton County District Attorney Paul Howard was given 'a bin full of items' by Jacque Hollander.

If the evidence holds up, the D.A. office will launch a full-scale investigation. She has reportedly explained how she came into possession of the bin and loads of text messages that could prove to be incriminating.

Crawford has wondered if it was a toxic substance that played a part in James Brown's death.

He said about Brown: "He changed too fast. He was a patient I would never have predicted would have coded.

"But he died that night, and I did raise that question: What went wrong in that room?"

Hollander handed over a list of other possible witnesses, along with a stack of printed text messages.

She explained how she came into possession of the plastic storage bin that she claims is filled evidence. The list of 'suspects' is said to total 13 people and includes Brown's manager, his son Daryl and his last wife as well as a man that allegedly took a vial of Brown's blood from the hospital.

Howard said his investigators would check out Hollander's story in the coming months and then decide whether to open a full investigation. 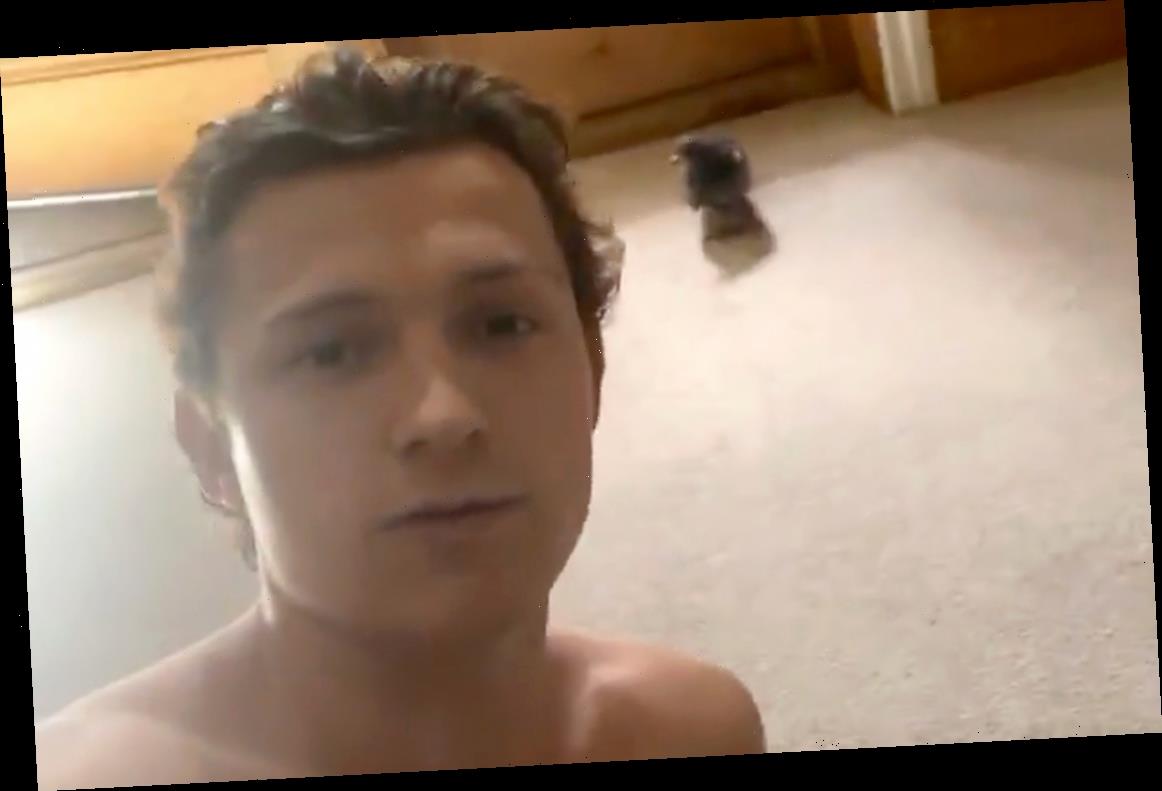 A Pigeon Flew Into Tom Holland’s Home & He Made a ‘Spies In Disguise’ Joke! 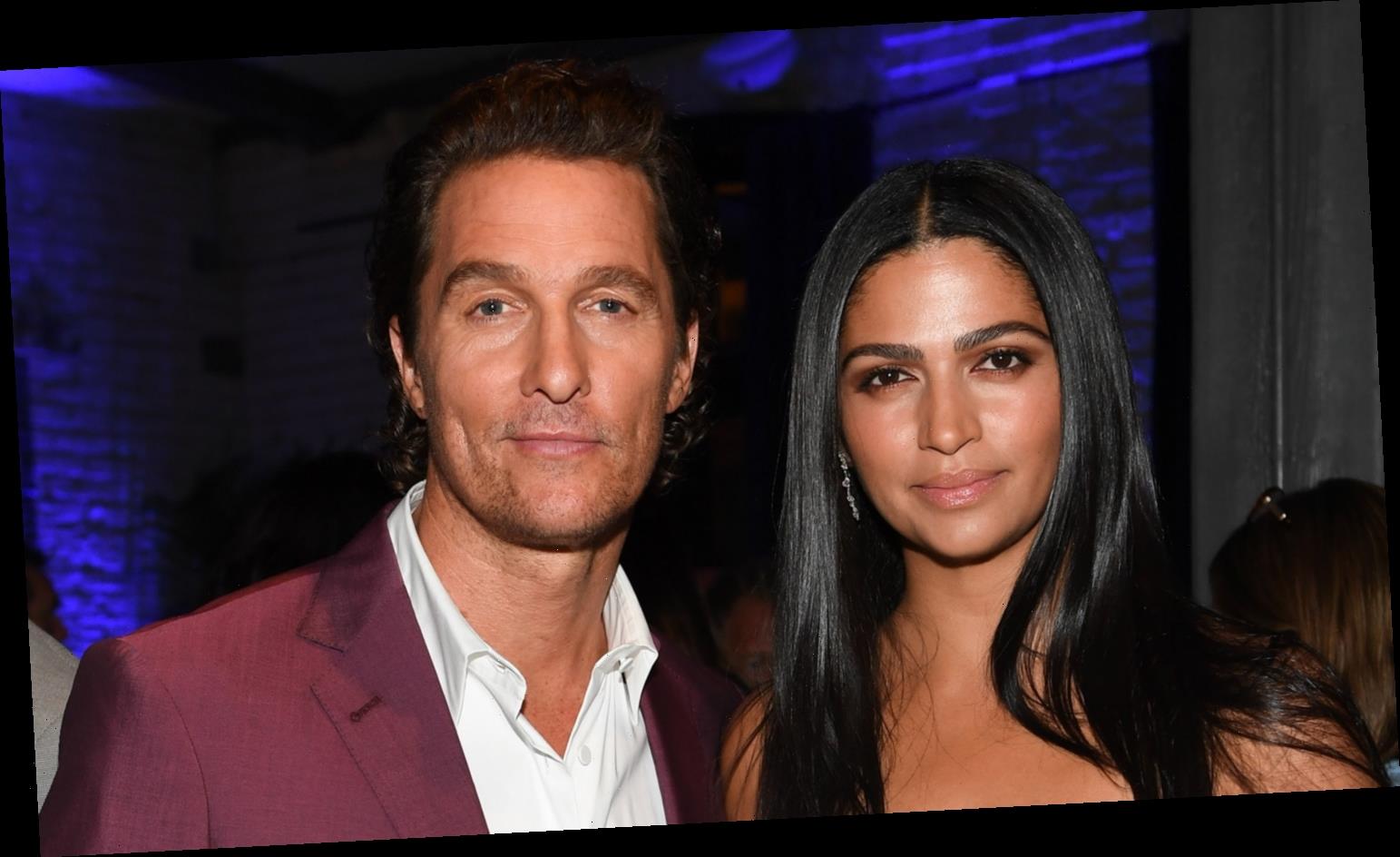 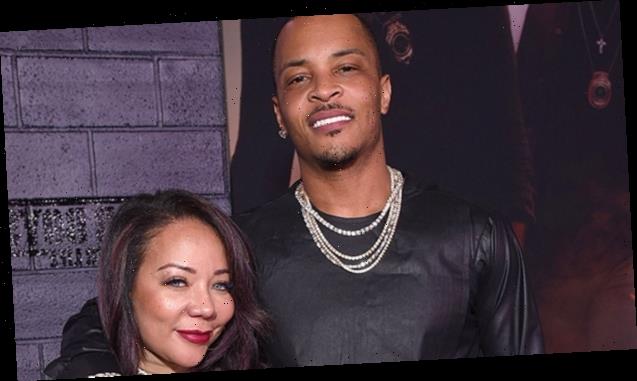 Tamra Judge was one of the stars of The Real Housewives of Orange County for 12 seasons. The fitness guru held an orange up until season 14 of the Bravo reality series. After turning down a part-time role on the show, she is now looking for new opportunities on TV with her friend Vicki Gunvalson. However, she’s still heavily involved […]

END_OF_DOCUMENT_TOKEN_TO_BE_REPLACED

Science commentator Dr Karl says coffee is ‘magnificent’ for your health and can reduce the risk of cancer and heart disease – but how much is too much? Science commentator Dr Karl Kruszelnicki has spoken about coffee online He said that three to four cups for the average person is actually good for them  Dietitian Aidan Muir said the half life […]

END_OF_DOCUMENT_TOKEN_TO_BE_REPLACED

Can coronavirus spread in water? Summer safety warnings during the pandemic

Everyone into the pool — just remember to leave your face mask on deck. While seemingly mundane activities — including attending religious services, getting a haircut and dining at your favorite restaurant — are all high-risk for catching COVID-19, swimming during the coronavirus appears to be relatively safe. Experts report that the virus does not live in pool water. According […]

END_OF_DOCUMENT_TOKEN_TO_BE_REPLACED
We and our partners use cookies on this site to improve our service, perform analytics, personalize advertising, measure advertising performance, and remember website preferences.Ok