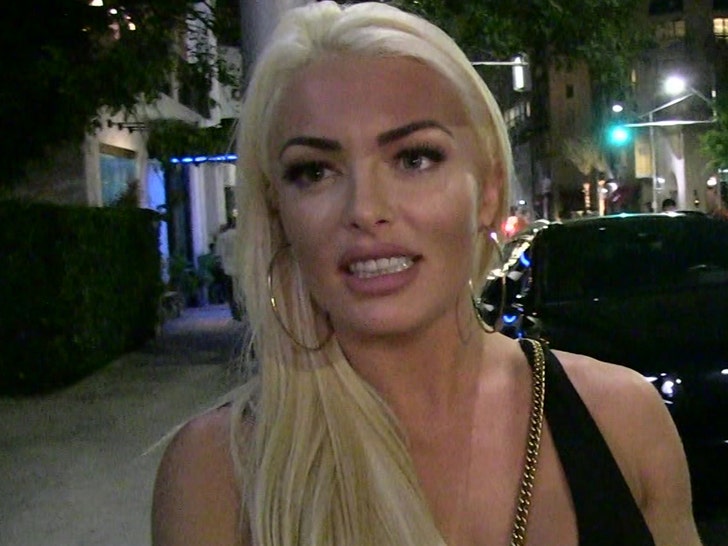 Wrestling star Mandy Rose is no longer getting a WWE check, but she sure as hell is still raking in the dough … ’cause TMZ Sports is told the former NXT champ has made $500k off her sexy content in just one week!!

Mandy was fired Wednesday after posting racy pics on the subscription-based platform FanTime (similar to OnlyFans) … something that’s a big no-no for the WWE brand.

While the firing was controversial in the eyes of many, it’s also done wonders for Rose’s business on the platform … with her agent, Malki Kawa, telling us the 32-year-old has earned a whopping $500,000 from her FanTime page since she got the ax. 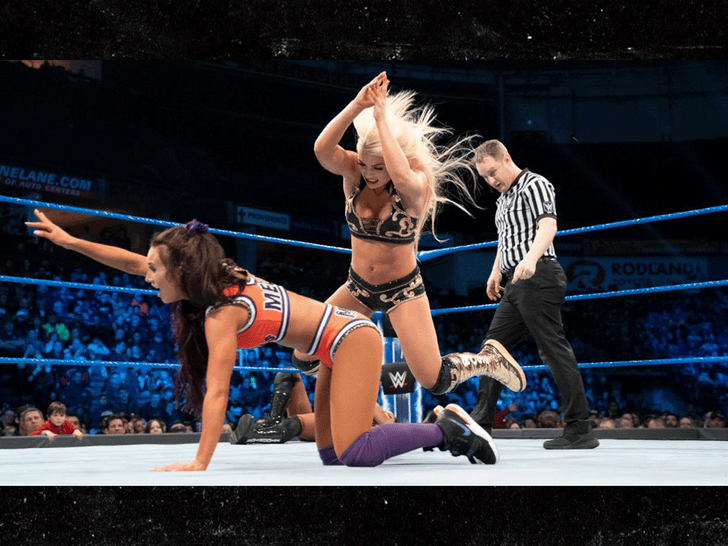 In fact, Kawa predicts Rose will be the newest self-made millionaire by Christmas … 6 days away.

Before Rose was fired, she competed for WWE on NXT’s roster, where she had been the women’s NXT champion for over 400 days.

Mandy dropped the title to Roxanne Perez on Tues, Dec. 13 — and she was released by the company the next day.

Rose’s content drew the ire of WWE, most likely because, in 2020, Vince McMahon, then-CEO and Chairman of the wrestling conglomerate, issued a letter to all wrestlers stating they must terminate using any third-party platforms where they use their name and likeness in ways that are detrimental to the company.

Mandy, however, received an outpouring of support in the aftermath of her firing, with AEW star Saraya offering words of encouragement on social media.