10 PS4 games that are better than expected – Reader’s Feature 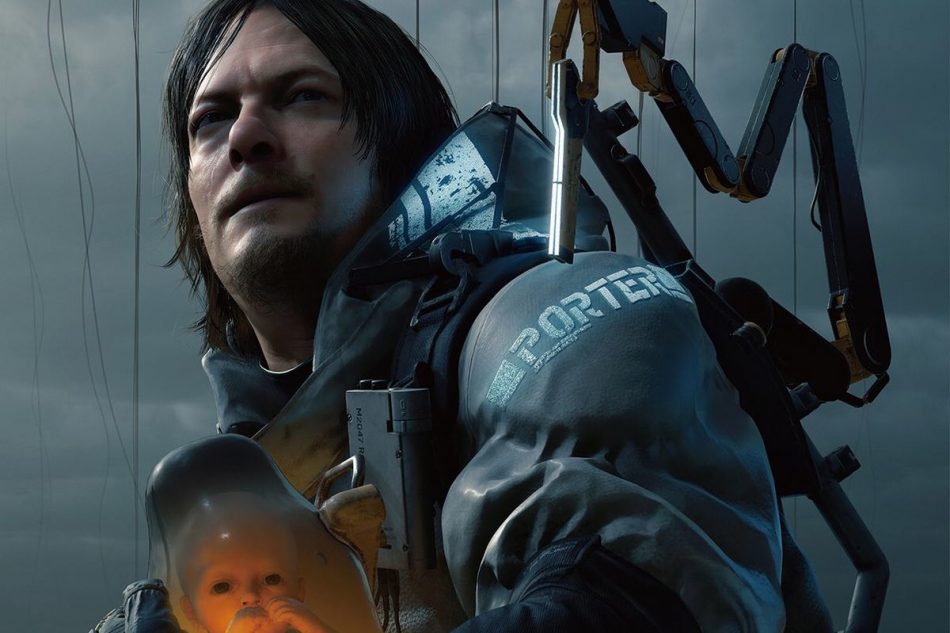 A reader details some of the best surprises he’s had on the PS4, with games he never expected to enjoy or didn’t think would be any good.

I recently wrote a feature on my 10 most disappointing gaming experiences on the PlayStation 4. So, to show I’m not a complete misery, here are the 10 games I enjoyed far more than I expected, all ranked by how big a surprise they were.

The original Resident Evil 2 was my first experience with the series, all the way back in 1998, and it has probably remained my favourite to this day. As a result, I was a little apprehensive when it came to this remake, despite the positive reviews. When I did eventually sit down to play it, I discovered that Capcom had done a fantastic job of updating the graphics and antiquated controls, whilst still retaining the essence and foreboding atmosphere of the original. And Mr X is even more terrifying than he was first time around!

There is certainly no shortage of games that have tried to recreate the Soulsborne formula over the years, yet Salt And Sanctuary’s 2D spin, and the option to play the whole game co-op, still tempted me in. You can’t really get away from the fact that it ‘borrows’ heavily from FromSoftware’s titles, but with a few clever ideas of its own, an intricately designed world and enjoyable combat, it still makes for a great game in its own right.

Originally released on iOS I assumed Hitman Go was just a cheap cash-in, and I only gave it a try as it was on sale for less than £2 a few years back. Turning a series known for its stealth gameplay into what is essentially a puzzle title seemed like a strange direction, but it works an absolute treat. As well as being a genuinely enjoyable puzzle game, it also makes great use of the license and actually retains the feel and atmosphere of the Hitman games. This is one of very few iOS games worth playing even on a home console.

Other than the first couple of Modern Warfare games, online shooters have never really been a genre I’ve been interested in, so I originally only purchased Titanfall 2 to play the highly praised campaign mode – and that certainly more than lived up to the hype. The surprise for me, however, was how much I enjoyed playing online. Matches are always fast paced, and the mix of pilots and titans present ensures that you always have to be on your toes and ready for anything. All in all, I played in excess of 50 hours online and enjoyed every minute of it.

As with Resident Evil 2, Final Fantasy 7 was one of my all-time favourite games on the original PlayStation and so I was again a little unsure about seeing it remade. Other than the fact that there is a little too much padding in places, it’s hard to imagine how Square Enix could have done a better job with this remake. It looks fantastic, the combat is great, the characters are better developed, and the plot goes in interesting new directions that make part two a very intriguing prospect.

I initially assumed Horizon: Zero Dawn would follow the typical Ubisoft open world approach too closely to be of interest to me, but I quickly realised that it didn’t really matter if it did! First off, this is just a fantastic looking game, on more than one occasion I had to stop and take in the scenery, even making use of the games photo mode a few times.

On top of that you have the excellent combat (experience rather than tutorials teaching you how to tackle each of the 26 unique creatures roaming the landscape) and a story that is genuinely original and full of surprises. It’s probably time I give the sequel a try!

Those of you of a certain age will know that VR gaming has been a tantalising dream for a very long time, but to be honest I’d pretty much written it off until Astro Bot: Rescue Mission came along. Despite being a launch title for PlayStation VR this still remains the single biggest reason to purchase the headset.

I could count on one hand the number of times I’ve been truly surprised by a game in the last decade, but this is an experience like no other and every level and little detail had me smiling from ear to ear. Playing Astro Bot was the first time I could actually see a future where virtual reality becomes an important part of gaming!

Having given up on Divinity: Original Sin pretty early due to its frustrating difficulty, this sequel hadn’t really been on my radar until the incredibly positive reviews started flooding in. Not only does this follow-up refine everything that was good about Divinity, but it also structures the game in a far more welcoming manner that allows players to acclimatise to the game’s systems before ramping up the challenge.

It’s still a tough game, but providing you’re willing to persevere, you’ll find a role-playing game that offers players the sort of flexibility, in terms of both story and combat, that few other entries in the genre even come close to matching. As an added bonus you can even play through the whole game with up to three other friends, making the whole experience even better!

Subnautica is a game I didn’t even know existed until it appeared as one of the free PS Plus titles in April 2021. In all honesty, I fully expected to play it for about half an hour before moving on, as I often do with many of Sony’s monthly offerings, but three hours later I was still playing.

The underwater world of Subnautica is both exhilarating and terrifying to explore, and the crafting system (that allows players to create huge underwater bases, submarines, and all manner of devices to help exploration and survival) is incredibly satisfying. Add to this an intriguing story, with one of gaming’s most unexpected and shocking moments, and you have an absolutely fantastic game.

Everything I read about Death Stranding made me believe I’d dislike it immensely, and even now it’s still not a game I could ever unequivocally recommend. Kojima’s famously long cut scenes, and the amount of time spent just travelling from location to location, should have put me off within the first half hour, but bafflingly it all somehow came together in a way that I just absolutely couldn’t get enough of!

The challenge of delivering packages to increasingly remote locations, along with the excellent acting and soundtrack perfectly complimented the unique, interesting, and sometimes downright bonkers plot. The ‘strand’, system in which players can cooperate to develop infrastructure such as roads and bridges also adds an extra layer to the game. At the end of the day, I think this is one of those games you just have to try it for yourself, I’m glad I did!