We recently asked people of the BuzzFeed Community to tell us the grossest thing they saw a kid do. Here are the most disgusting stories:

“I caught my toddler with a litter-covered cat turd in her hand at her grandpa’s house. She stuck it in her mouth. I gagged while washing her mouth out.” 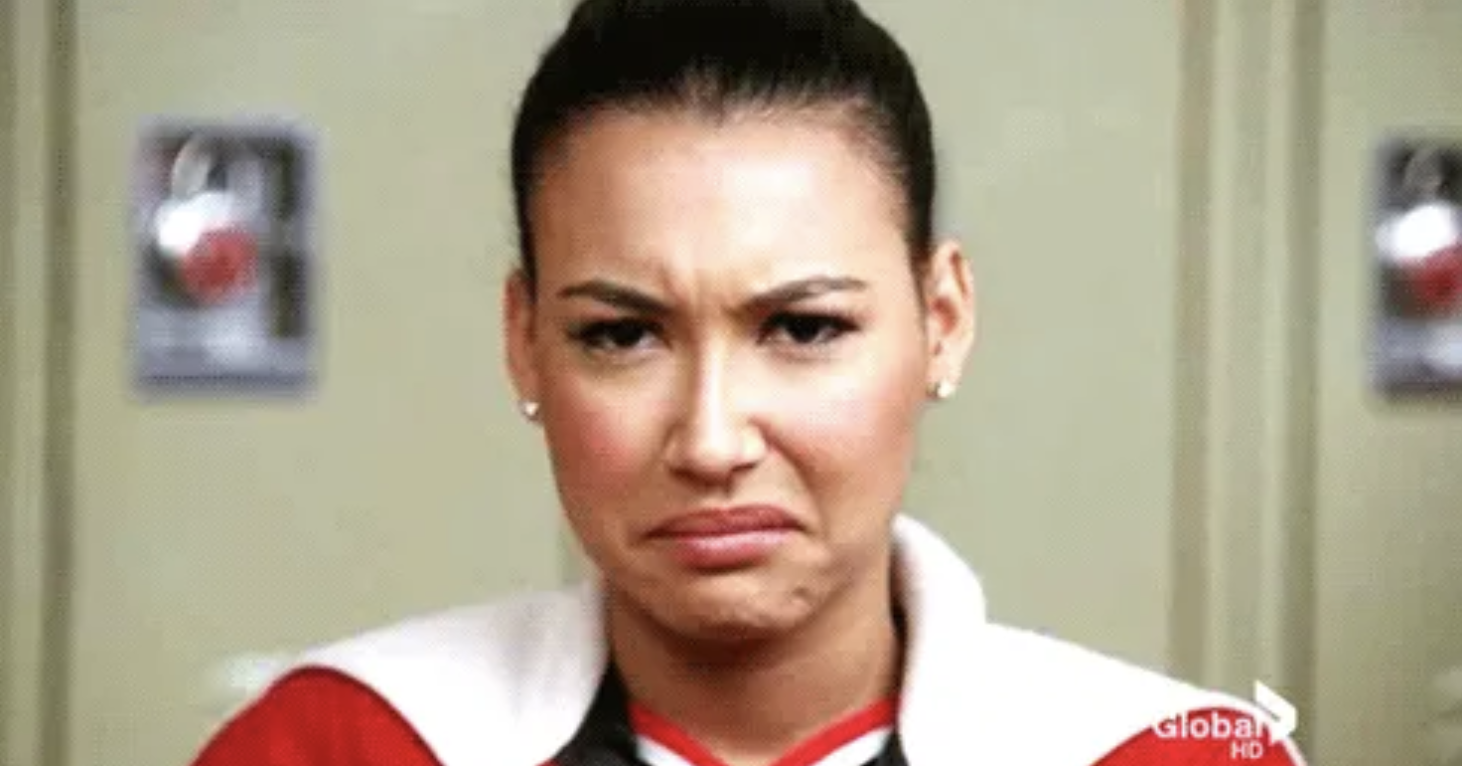 2.Chewing gum that was stuck to a public bathroom floor.

“One time I was walking through the mall with my 5-year-old son. I see him chewing and I’m like, ‘I didn’t give him anything to eat. What the hell?’ So, I ask him where he got the gum and he says, ‘Off the floor in the ladies room.’ He peeled gum off the floor in a public bathroom, proceeded to put it in his mouth, and chew it. Gross isn’t even the word.”

3.Smearing poop all over themselves and the wall.

“I worked at a daycare and it was nap time and I thought it really smelled like poop. So I was checking diapers of the kids near me and then I heard someone clapping. I turned around and this kid had poop up to his elbows and was smearing it on the wall and clapping and just had it everywhere. I ran to tell the teacher because I couldn’t deal.”

4.Eating a dead moth from the floor.

“I once had to pry my two-year-old sister’s mouth open so that I could stick my finger in and scoop out the chewed up sludge that remained of the giant dead moth she had picked up from the floor and shoved in there. The memory will never be forgotten.” 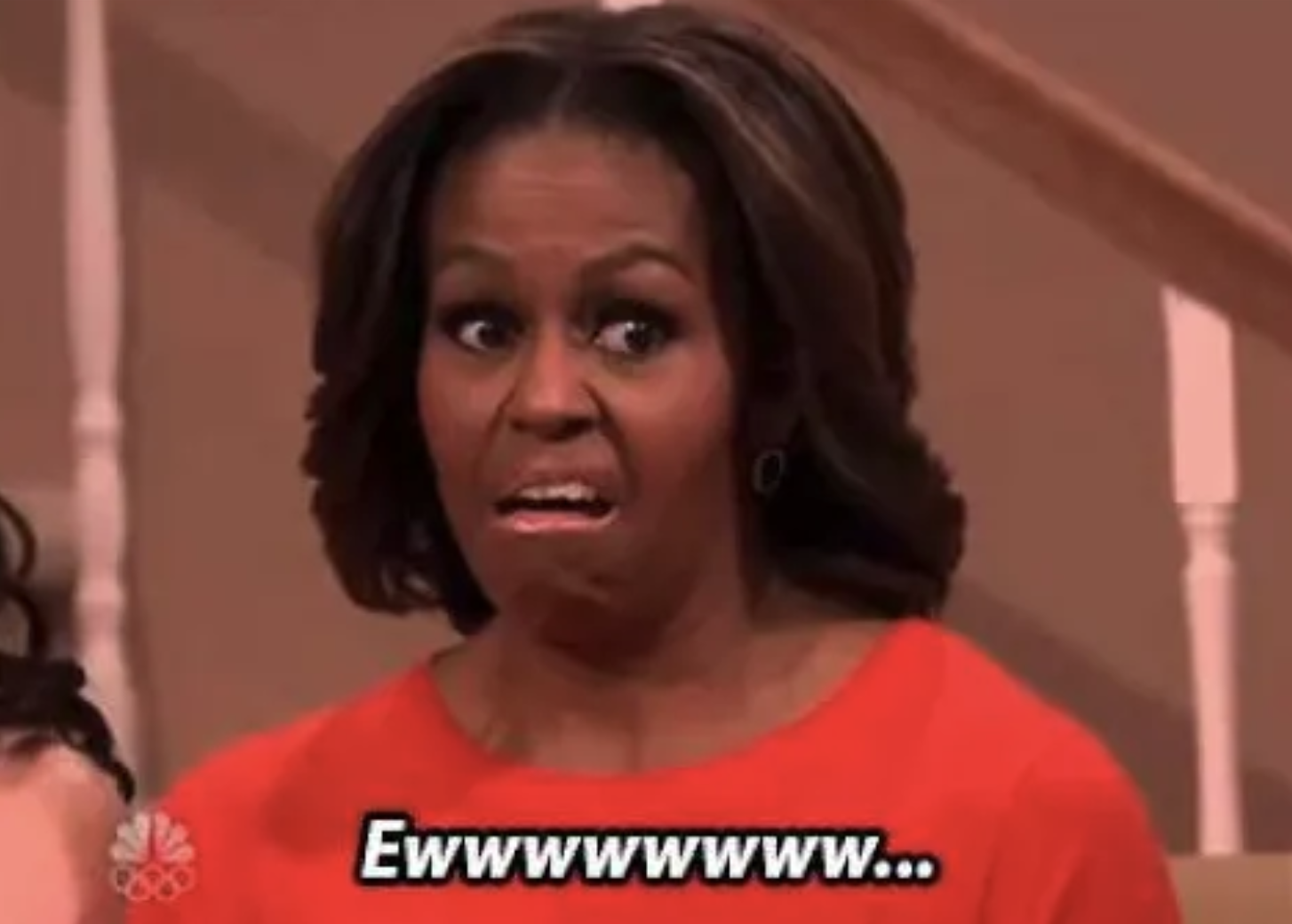 5.Drinking pee from a urinal.

“I walked into the school bathroom to find one of my kindergarten students with his pants around his ankles drinking water out of the urinal.“

“When my daughter was a little over a year old, we were outside and I heard her making a dry retching sound. She was eating the dog’s poo.” 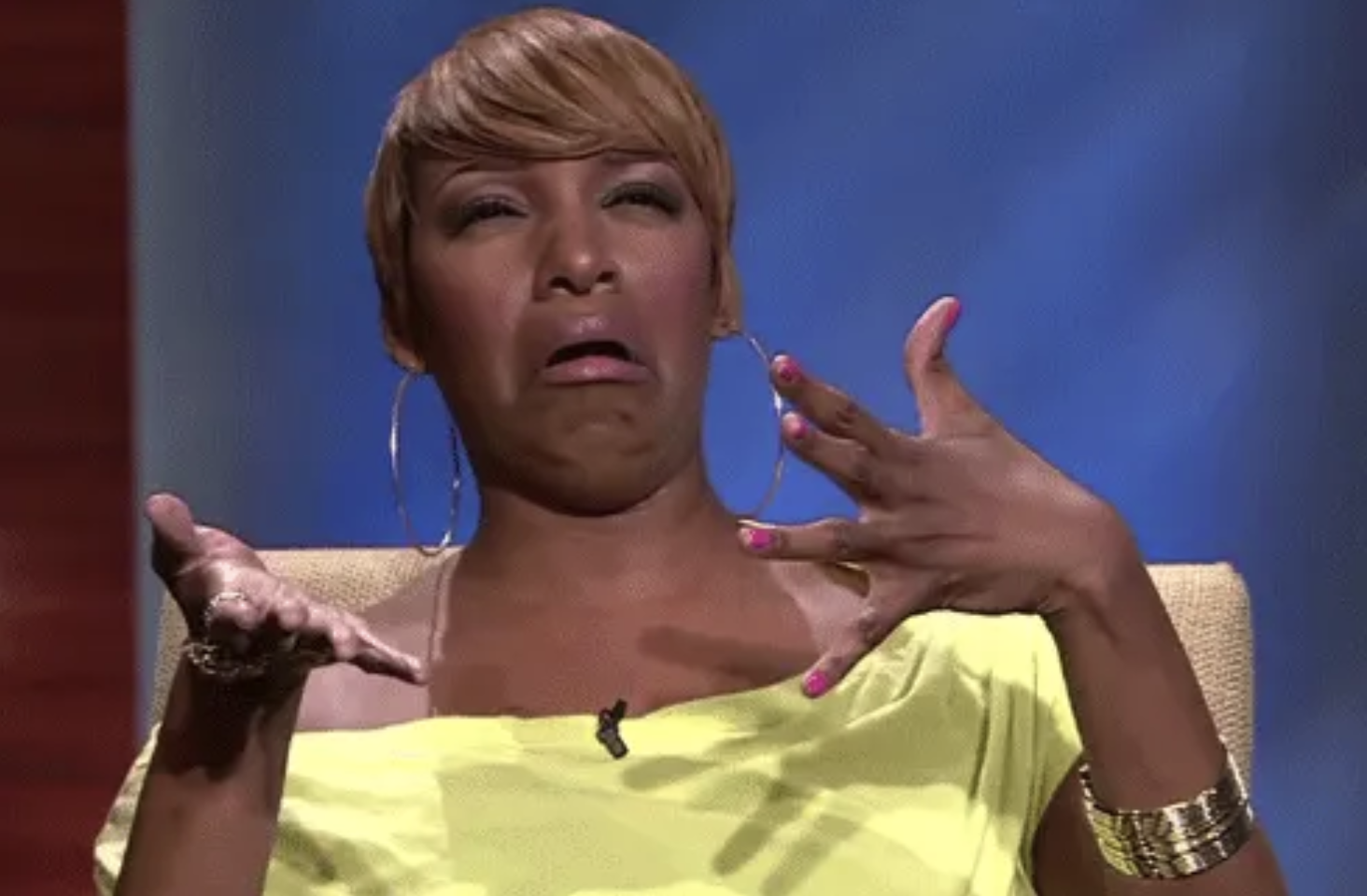 7.Drinking their own pee.

“I once saw my nephew purposefully pee into his kiddie pool. He soon forgot he had done that and proceeded to drink the water from said pool while pretending to a have a tea party.“

8.Using a used tampon applicator as a straw.

“I walked into my bathroom after changing my newborn to discover that while I was busy, my 2-year-old daughter had dug a used plastic tampon applicator out of the trash and was using it as a straw to slurp water from the tap.” 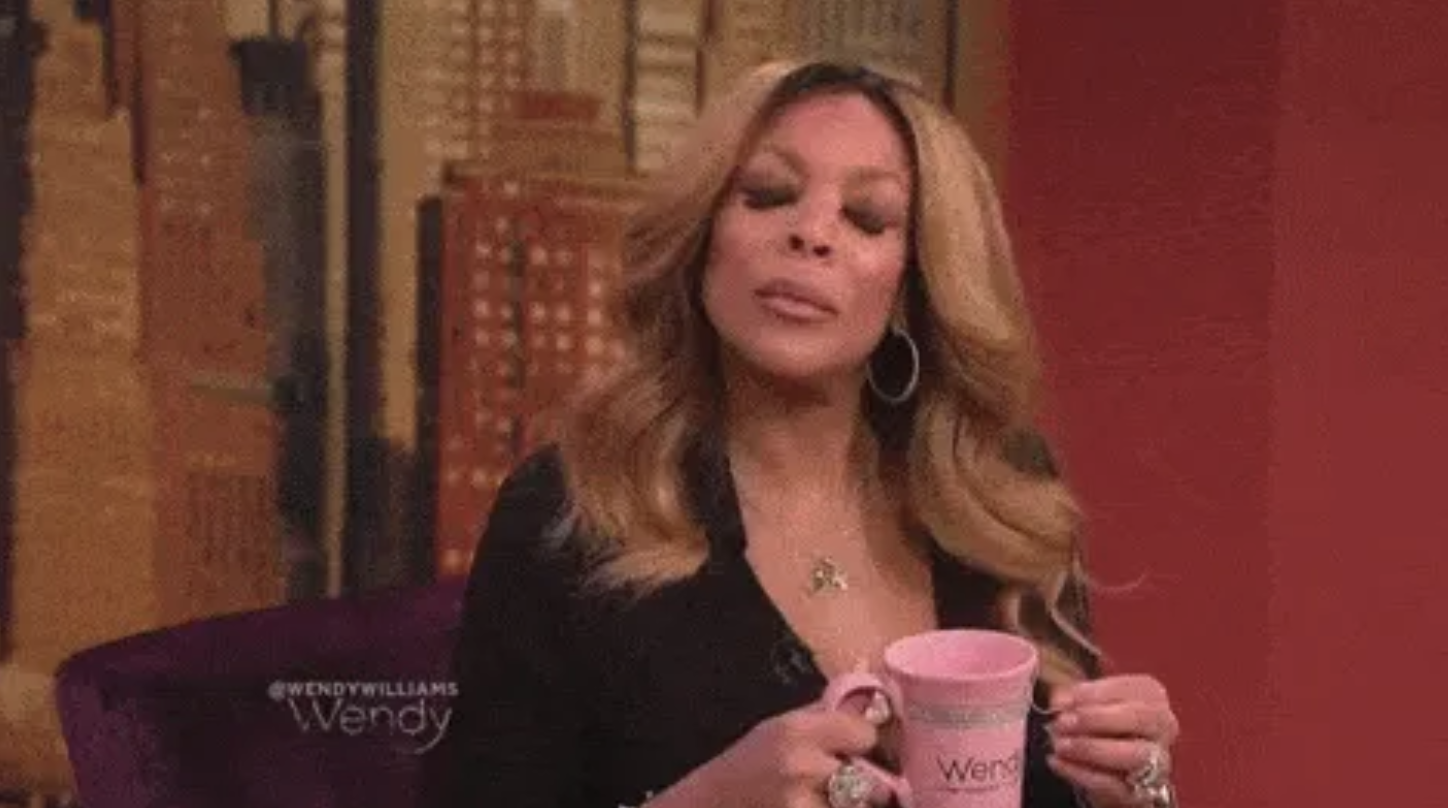 9.Eating their own poop.

“I’m an early childhood teacher and I teach toddlers. One of my kids once told me she needed a diaper change. In the 10 seconds it took me to walk to her, she reached down into her diaper, pulled out her own shit, and ate it while staring me in the face.”

“I once saw a child literally licking up Cheeto crumbs off of a hospital floor. I cringe when I think about it. Her mother tried to stop her, but it was too late.“

11.Licking the snot and blood from a tissue.

“I once saw a kid who had a nosebleed. After she blew her nose, a lot of blood, mucus, and snot was in the tissue. She proceeded to lick it! It was so gross.” 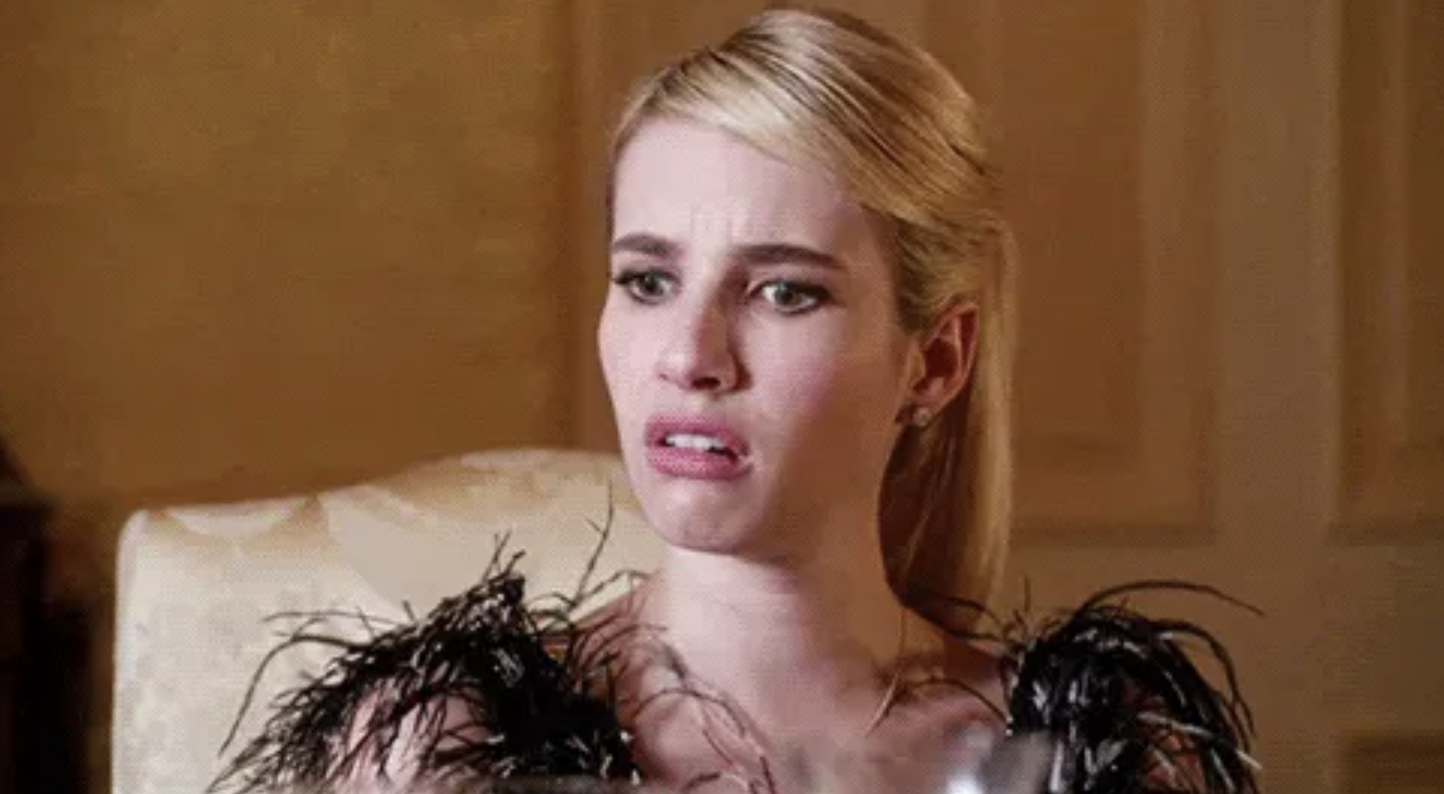 12.Keeping poop in their pockets.

“I used to babysit a kid that would keep poop in his pockets. He’d poop in his hand, then shove it in a pocket. He’d also collect dog poop anytime he had the opportunity. His parents told me it was because he thought turds were ‘dead penises’ and wanted to save them. His family and classmates called him ‘Pooper Cooper.'”

13.Touching someone’s face with the toilet paper they wiped their butt with.

“I teach preschool and I was helping a child use the toilet. After she went and wiped herself, she used the same piece of toilet paper to push a few strands of hair out of my eyes. It took everything I had not to freak out.” 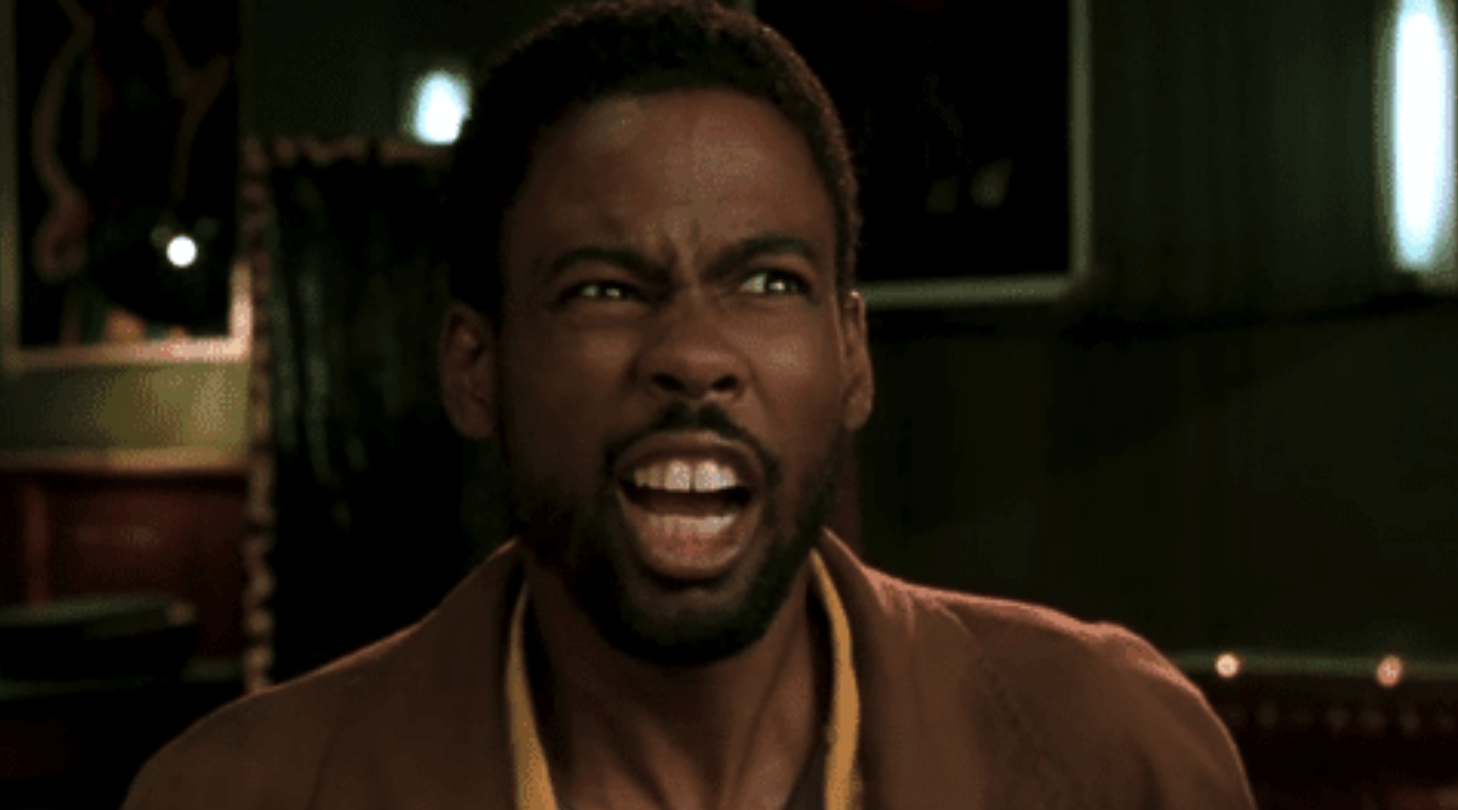 14.Eating a half-eaten Jolly Rancher from under the fridge.

“I watched my daughter grab a half-eaten Jolly Rancher from a Walmart floor that was under the edge of the freezer and stick it in her mouth. I’m sure the dust and hair gave it an enlightened taste.“

15.Chewing a used cigarette they found on the street.

“When my daughter was around 2 years old, she picked up a used cigarette from the pavement and tried to eat it. I may have internally vomited a little before making her spit it out.”

16.Eating up the snot they just sneezed out.

“I taught kindergarten for 10 years. During an assembly, one boy sneezed a massive yellowish-green snot all over the sleeve of his school sweater. Before I could get to him with tissues to help, I saw him look at it, consider something, take his right hand, pull the slimy blob from his arm, put it all in his mouth, and lick his fingers like it was the tasty treat he’d ever had. Just thinking about it makes me want to vomit.” 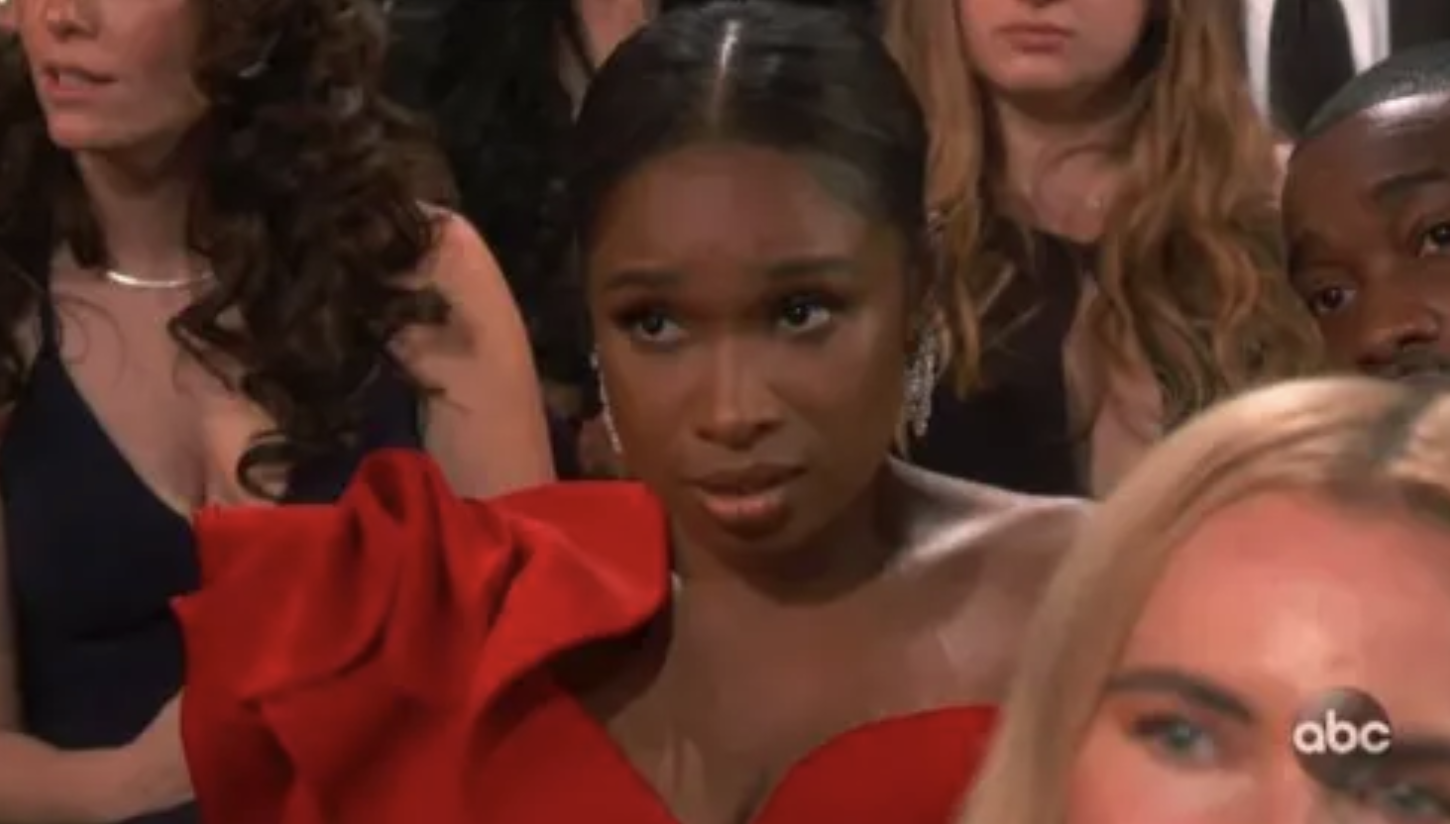 “One of my first babysitting gigs, I was 12. The 8-year-old comes out and says, ‘My sister won’t get out of the bathroom.’ After 10 minutes of coaxing, the 6-year-old still wouldn’t come out. I take a butter knife, get the lock open, and step into shit city. She had handfuls of her own poop. Piles of it sat on the counter. It was on her head like war paint. It was in the tub. The toilet was ironically pretty empty. She had no answer or explanation for me.”

Submissions have been edited for length and/or clarity.

What’s the grossest thing you’ve ever seen a kid do? Let us know in the comments below!