20 New and Returning Series Are Coming to Netflix in July, and We May Never Leave Home Again 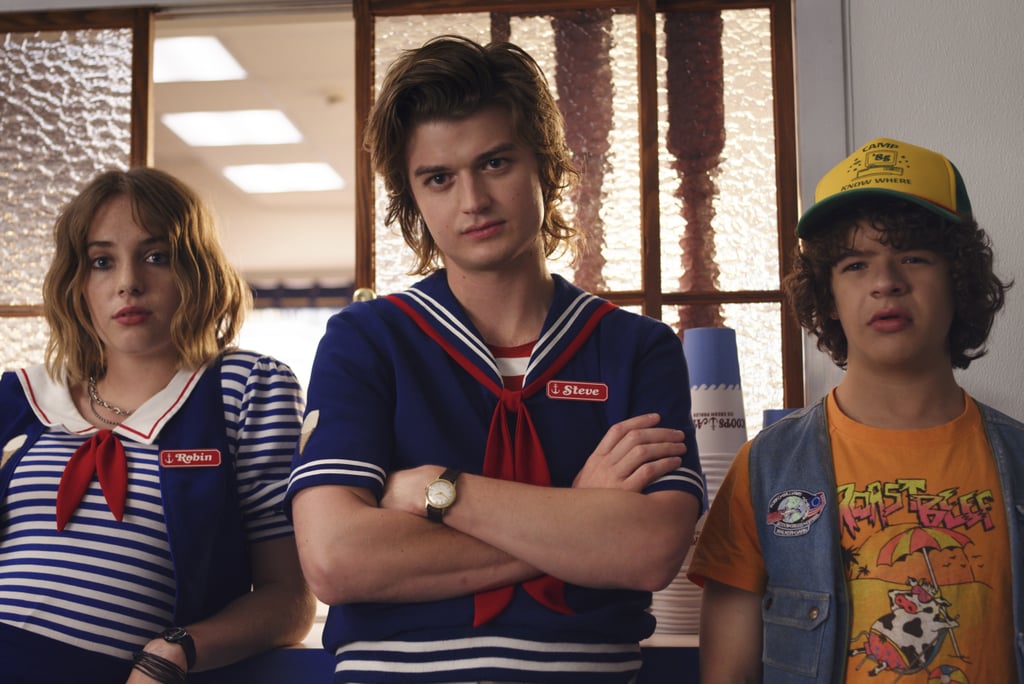 20 New and Returning Series Are Coming to Netflix in July, and We May Never Leave Home Again

The premiere of Stranger Things season three is almost here, friends! Though we can think of little else but the return of our favorite ’80s-set sci-fi series, that’s not the only thing debuting this July. This month, Netflix will also be offering the fourth installment of Queer Eye, the second season of Workin’ Moms, the seventh (and final) season of Orange Is the New Black, and a bunch of other awesome new and returning series. Sure, you could be enjoying the beautiful Summer weather, but it’s going to be hard to leave the house after you see all the new titles coming on Netflix this July.