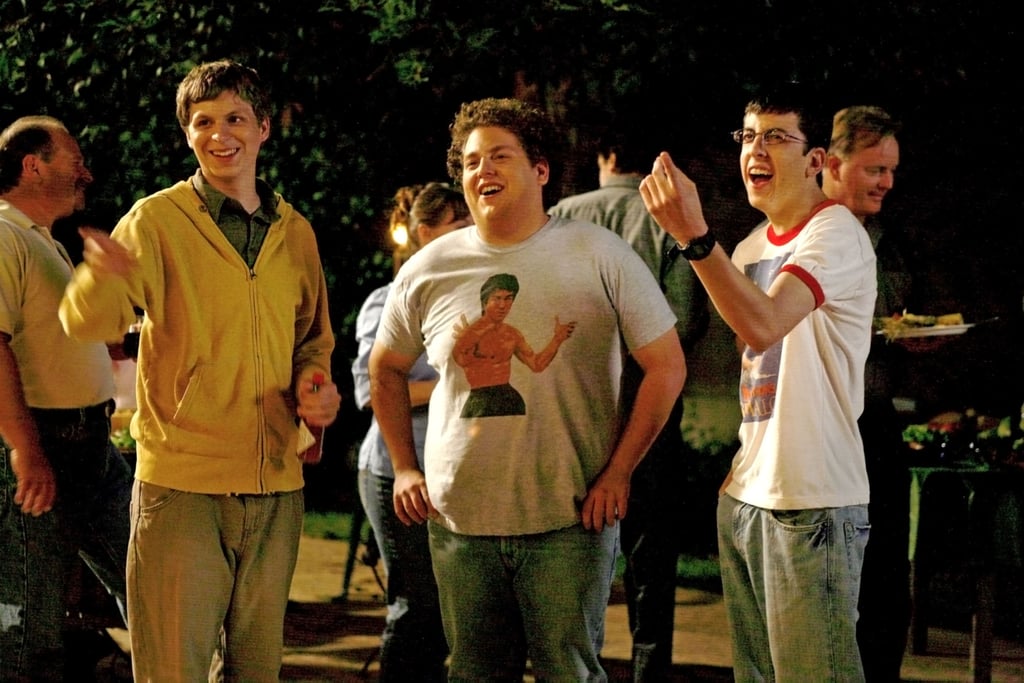 If you were coming of age in the mid-to-late 2000s, Superbad was probably the most talked about movie among your friend group. Quotes from the movie were often shouted down school hallways and classrooms, the urge to make a fake ID was real, and the name “McLovin” was thrown around with ease. If you didn’t see Superbad at the time it came out, you pretty much knew everything about it from the buzz around you. Coming-of-age movies like Superbad often capture the hilarity and plight of young adulthood as teens awkwardly figure out who they are. Though at the time Superbad may have seemed like just another ridiculous teen comedy, it carved out a special place for itself and continues to influence the world of comedy films.

Released in 2007, Superbad centers around high-schoolers Seth (Jonah Hill), Evan (Michael Cera), and Fogell (Christopher Mintz-Plasse) who are desperate to enjoy the end of senior year before going to college. Hoping to party, have fun, and have sex, the trio are enthusiastic when they are invited to a party hosted by Jules (Emma Stone), whom Seth has a crush on. The trio, in an attempt to impress their crushes and the peers around them, offer to buy alcohol for the party: the only issue being that they’re underage. Fogell, however, comes up with the perfect solution by getting a fake ID with only one name on it: McLovin. The remainder of the movie follows the group as they avoid the police, drunken brawls, and awkward sexual experiences.

Over a decade after its release, Superbad remains relevant with its themes of friendship, the awkwardness of growing up, sexual curiosity, and wild teenage experiences: all universal, regardless of generation. Comedic styles may have changed since the early 2000s, but Superbad remains hilarious, as do these other movies that you have to watch if you like Superbad.