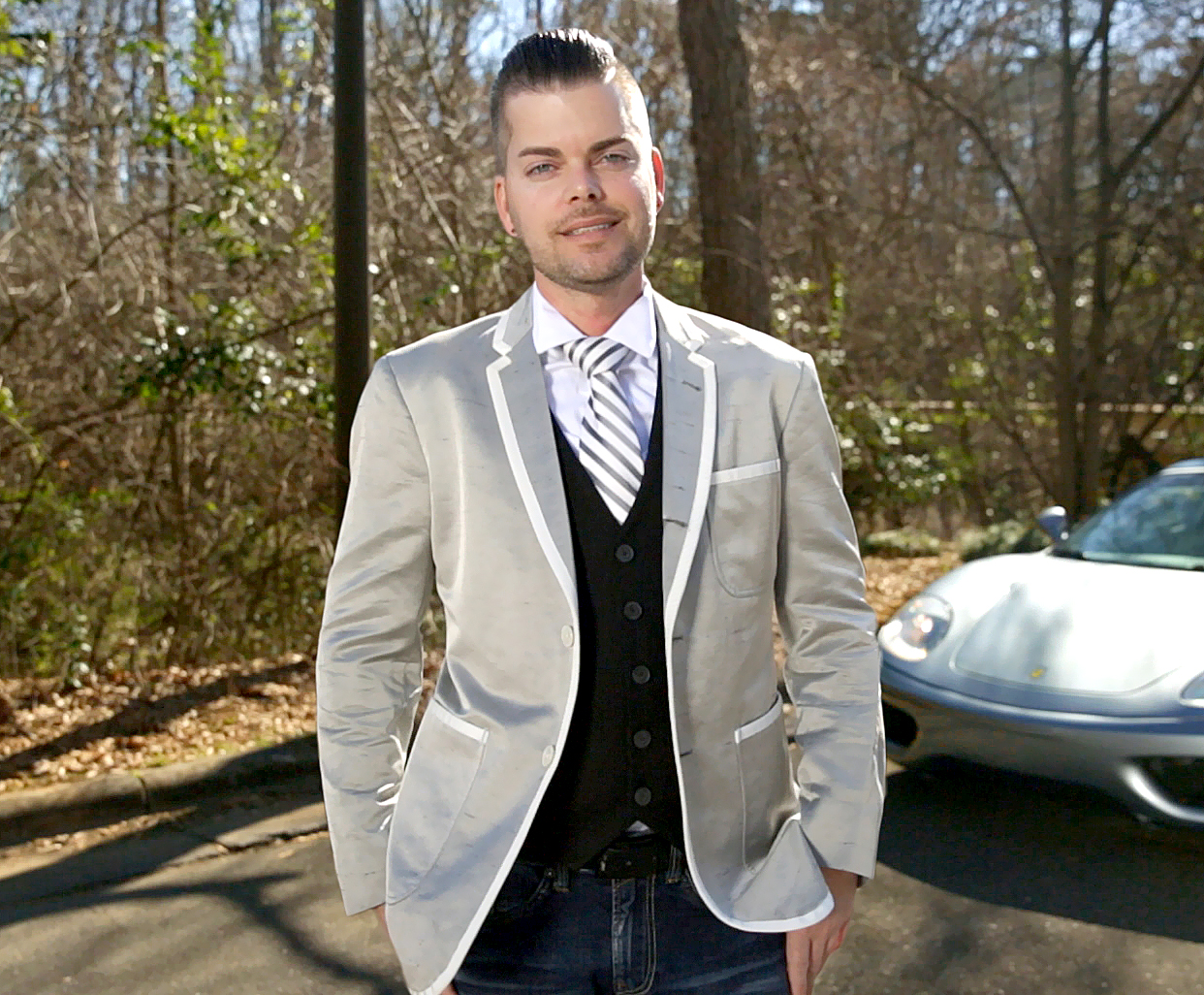 Love after heartbreak? 90 Day Fiancé: Before the 90 Days star Tim Malcolm addressed whether he hopes to get back together with his ex-fiancée, Veronica, who caused problems in his relationship with Jeniffer Tarazona.

“A lot of people will comment that they hope Veronica and I get back together, and I always say the same thing — that ship has sailed!” Tim told Us Weekly exclusively at a 90 Day Fiancé press mixer on Tuesday, October 15. “Romantically we’re not a good fit, but we’re great friends and we are good parents to [daughter] Chloe. That’s as much as we can ask for.”

He added: “If we got back together, I would be very surprised. Probably as surprised as everyone else. We were together for almost nine years. We gave it a good solid effort.”

A little throwback to 2014 when Tim and I actually won the cruise blackjack tournament…tune in tonight to watch the next installment of #90dayfiancebeforethe90days at 8 pm on #TLC ! . . . #beforethe90days #90dayfiance #tinytim #blackjack #cruise #wewon #tournament #gambling #tvtime

Tim and Jeniffer hit a roadblock in their relationship during the Sunday, October 13, episode when she found out that he gave her a promise ring that Veronica returned to him. However, he noted that he “didn’t have time” to buy a new piece of jewelry before heading to Columbia and he saw Veronica giving back the bauble as “a message from her of approval.”

The couple encountered another awkward moment when Veronica questioned them about their sex life while meeting Jeniffer via FaceTime. “That’s Veronica. She’s just a very f–king direct person,” Tim explained to Us. “I would have expected nothing less.”

He went on to admit that he was “laughing inside” during the exchange. “That’s the one thing Veronica and I have always had in our relationship — a sense of humor — and we find humor in a lot of things that other people don’t,” he continued. “So I was secretly amused that she was kind of putting me on the spot. I couldn’t say that because Jeniffer would have killed me, but I knew Veronica a lot better than I knew Jeniffer obviously, so I knew she was doing it to piss Jeniffer off. She’s still a little catty. You know what I mean? That’s who she is.”

Tim expressed his disappointment over the negativity Veronica has been subjected to since season 3 began airing. “I feel bad because I love Veronica and, in my world, she’s the mother of my daughter. So, to read negative things about her when she’s someone so genuine, it really hurts me,” he told Us. “I can take negative comments about me, but when it’s about my friends or my loved ones, it bothers me.”

The reality star shot down rumors that he married Veronica or that the two live together, despite their close bond. “We have a child that we raise. So we’ll always be good,” he said. “But we don’t hang out as much as people think. If she’s got a boyfriend, which she does right now, we only see each other when we’re handing off Chloe.”

As for where his relationship with Jeniffer stands, Tim teased: “The next episode is the last, so you’ll get a better idea of what’s going on. So, you’ll find out in the next two weeks.”

With reporting by Ingrid Meilan