The next step. 90 Day Fiancé star Ed “Big Ed” Brown was confident in his relationship with girlfriend Liz when he asked her to move in with him, but the couple still needed to learn about each other on a deeper level.

’90 Day Fiance’ Original Couples: Who Is Still Together? 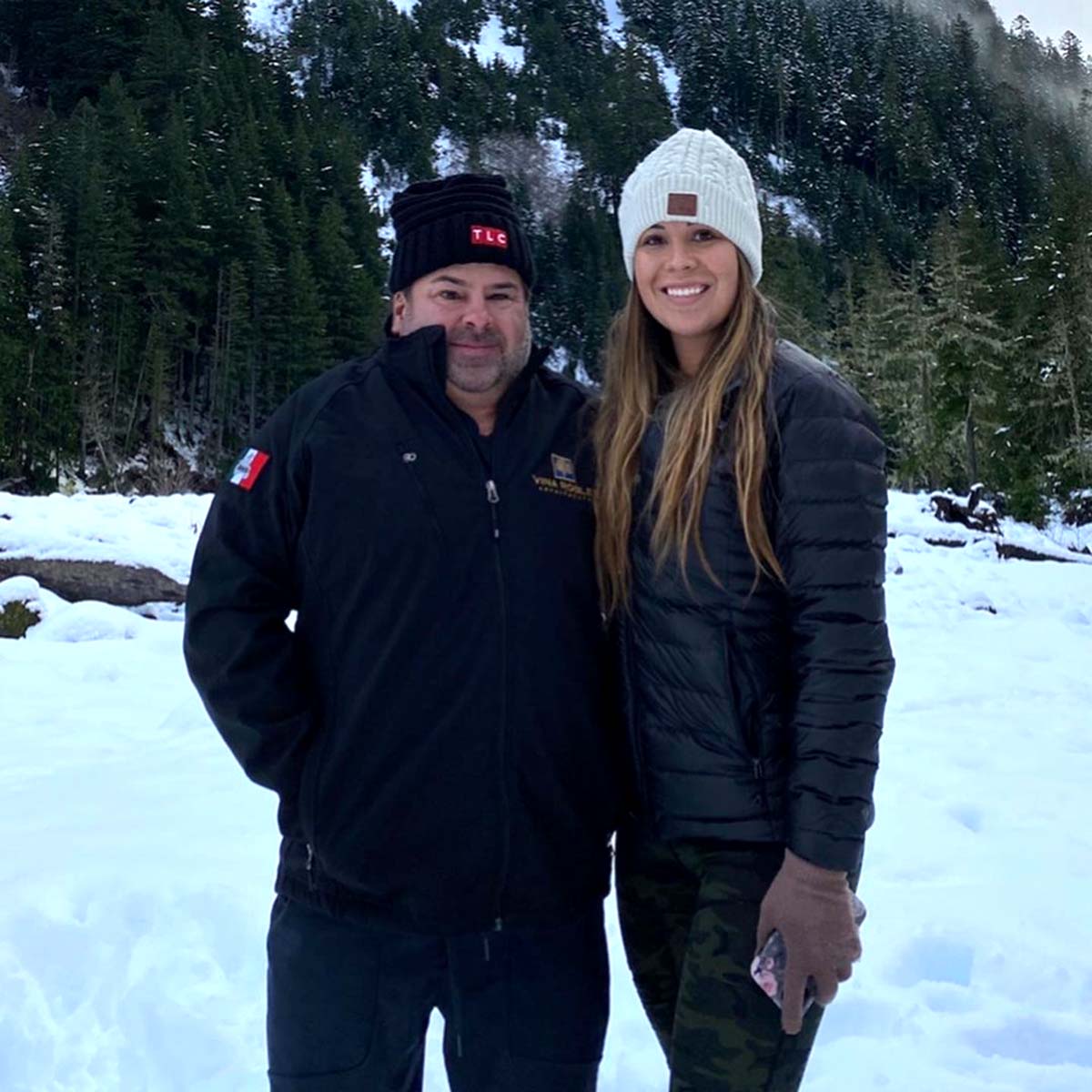 “I really was [sure],” the reality star, 56, exclusively told Us Weekly on Thursday, May 6. “I was elated [by] the fact that Liz wanted to move in because the fact of the matter is, I wanted us to get to know each other more before I put a ring on her finger, so I really wanted to make sure that we were compatible.”

However, Ed now acknowledges the rapid rate at which he pushed his romance with Liz to progress. He also believes she went along with his suggestion to move in together because of a past relationship that ended poorly.

“I think probably Liz may have felt — the fact that she had just got out of a horrible relationship. This guy was not a good person at all,” the TV personality explained. “But I figured I’m such a great guy. She won the lottery.”

Ed and Liz expressed strong feelings for each other during their relationship. “When Liz told me that she loved me, I mean, I already knew I was in love with her, but to hear it from her for the first time, it really solidified my heart and the feelings that I have for her and her daughter,” he told Us. 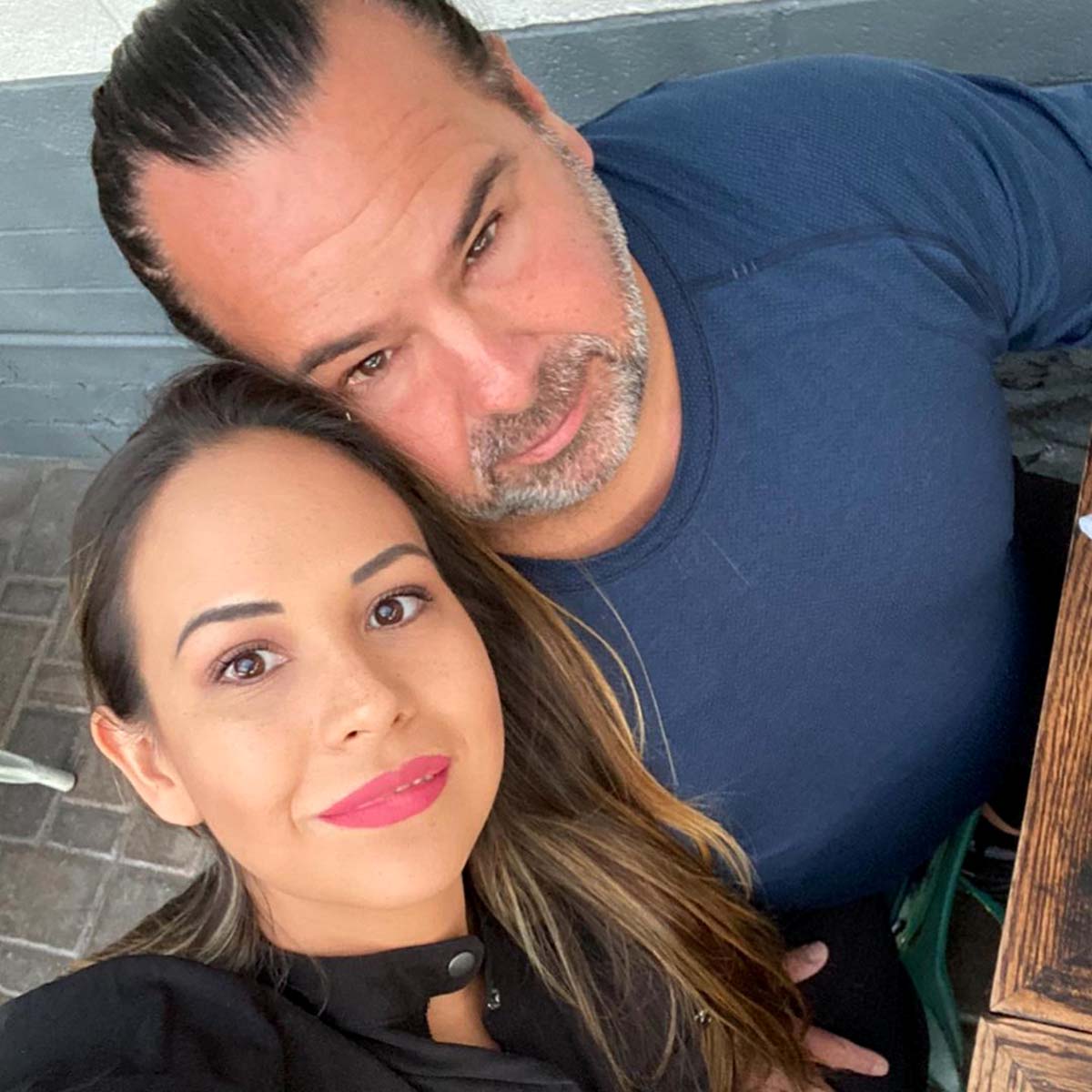 Ed took a break from dating after his failed relationship with Rosemarie “Rose” Vega, which played out during season 4 of 90 Day Fiancé: Before the 90 Days. He exclusively told Us in January that he “hired a dating coach” after his spilt from Rose, 25, and “got a lot of insight into who I am.”

“I really opened my heart, which is a hard thing to do when you let someone in after so many years. It’s scary,” Ed revealed of getting back out there on 90 Day: The Single Life. “I’m realizing I have insecurities. Like anybody else, I’m jealous by nature. I’m a Taurus. … It’s not telling somebody, ‘I can’t live without you.’ It’s telling someone, ‘I can live with you just the way you are.’ And for me, that’s when you know — when you can really love somebody for exactly how they are and who they are — you’ve got a winner.”