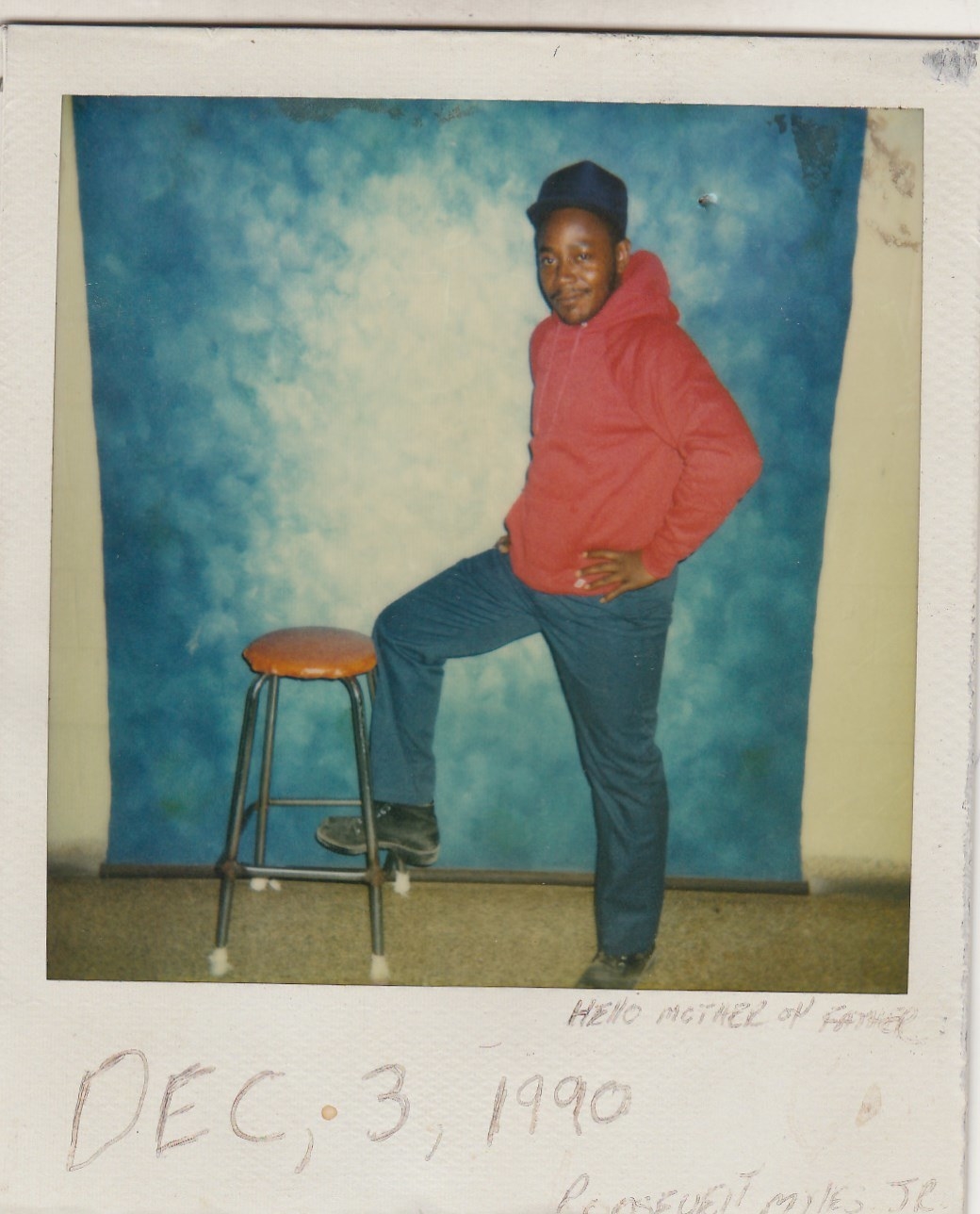 A Chicago man who claims he was framed for a murder he didn’t commit and who has waited almost three decades to present evidence of his innocence will finally get his day in court, judges from the 5th District of the Illinois Appellate Court ruled last week.

Roosevelt Myles, 59, was convicted in 1996 of fatally shooting Shaharian Brandon in 1992. In 2000, Myles won what should have been a hearing to argue his innocence. But a series of missteps — detailed in a 2017 BuzzFeed News investigation — showed how attorney after attorney bungled his case and asked for delays nearly 100 times over the last two decades.

He never got a new hearing — and for all that time, Myles has been in prison.

Finally, last Friday, the Illinois Appellate Court reversed a decision from a lower court judge who said Myles did not have enough evidence to hold a second hearing, finding that there are, in fact, reasons to revisit his case.

Myles has long maintained that he was several blocks away from where the shooting took place.

Witnesses saw Myles at the time of the crime and heard the gunshots that killed Brandon. But, for reasons that are not clear, they were never called to the stand during his trial.

Brandon’s girlfriend described the shooter as light-skinned and young. Myles is dark-skinned, and he was 28 at the time of the murder.

The only witness to identify Myles at the trial, the victim’s girlfriend, swore in an affidavit in 1993 that she only named Myles as the shooter because the detective on the case badgered her into doing so. She recanted her trial testimony again in 2018 in conversation with Myles’ attorney, Jennifer Bonjean. One of Bonjean’s associates later submitted an affidavit of the conversation to the court.

Myles’ case will be sent back to the same judge who allowed the nearly 100 delays over 18 years.

Bonjean said she plans to argue that the judge “needs to go.” She said she will also revisit the case with the Cook County state’s attorney, Kim Foxx, and urge her to dismiss the charges.

Myles is scheduled to complete his sentence later this year.