Filming is underway on the hotly-anticipated third season of Netflix’s hit series Bridgerton, and an intriguing new character has just been added to the mix.

It seems like just a moment ago that the world was in Bridgerton-themed pandemonium.

As we stocked our wardrobe full of corset tops, decorated our homes with royalcore and reflected on the impact of the second season, our minds wondered about what could be in store for season three.

We lapped up the Kate Sharma-focused episodes with such ferocity that the second season passed us by in a flash. We got our fill of longing gazes and slow-building romance, but as ever is the case with Bridgerton, the fans (ie us) are forever wanting more. We may be getting a spin-off series and already know that Simone Ashley is confirmed for season three, hereby leaving her role in Netflix’s Sex Education.

But now, our excitement for the upcoming series can officially kick into overdrive as Netflix have treated us to a cute montage of all our favourite characters on the set of season 3. It’s happening, and here’s what we know so far.

Bridgerton: Penelope Featherington (Nicola Coughlan) was revealed to be Lady Whistledown at the end of season one

What is the plot of Bridgerton season 3?

Along with the latest season 3 teaser Netflix shared a synopsis of what we can expect from the news episodes amd these are some of the main plot points.

“Penelope Featherington (Nicola Coughlan) has finally given up on her long-held crush on Colin Bridgerton (Luke Newton) after hearing his disparaging words about her last season. She has, however, decided it’s time to take a husband, preferably one who will provide her with enough independence to continue her double life as Lady Whistledown, far away from her mother and sisters. But lacking in confidence, Penelope’s attempts on the marriage mart fail spectacularly.

“Meanwhile, Colin has returned from his summer travels with a new look and a serious sense of swagger. But he’s disheartened to realize that Penelope, the one person who always appreciated him as he was, is giving him the cold shoulder. Eager to win back her friendship, Colin offers to mentor Penelope in the ways of confidence to help her find a husband this season. But when his lessons start working a little too well, Colin must grapple with whether his feelings for Penelope are truly just friendly.

Complicating matters for Penelope is her rift with Eloise (Claudia Jessie), who has found a new friend in a very unlikely place, while Penelope’s growing presence in the ton makes it all the more difficult to keep her Lady Whistledown alter ego a secret.”

In June, series star Nicola Coughlan also teased us about the new series in a suitably heartwarming way. She shared a snap of herself and co-star Luke Newton (Colin Bridgerton) with the caption: “Main Character Energy #BridgertonSeason3”

Coughlan also took to her Instagram Stories to share a snap that reads “Bridgerton 3. Ep One”. Our bets are that it’s a sneak peek of a script but as of yet, and while now we know filming is underway, Netflix has kept suitably shtum about when we can expect the third series to be completed and released.

Speaking at the FYSEE panel in May, Coughlan confirmed that the third series will follow Colin Bridgerton and Penelope’s love story.

The first two seasons of the Netflix show followed the same format of the first two novels: season one was all about Daphne Bridgerton’s (Phoebe Dynevor) love story with Simon (Regé-Page Jean) and the second explored Anthony Bridgerton’s (Jonathan Bailey) romance with Kate (Simone Ashley).

The third book is all about Benedict Bridgerton’s love life but that season of the show will likely be pushed to a later date as the fourth book’s subject, Penelope, is now taking centre stage.

Bridgerton series three will focus on Penelope and Colin’s love story, it has now been revealed by Nicola Coughlan.

Who is in the cast of Bridgerton season 3?

As well as these exciting plot details, we also have some further Bridgerton casting news to mull over.

“Widowed at an early age, she enjoys the privileges and power that come with being at the helm of her former husband’s estate, living life on her own terms with financial independence and sexual freedom,” reads the description on Deadline.

Best known for her breakout role as Princess Leila in 2014 movie Maleficent, New has played Eleanor Guthrie for four seasons on Starz’ Black Sails and has also featured in Guillermo del Toro’s The Strain and Danny Boyle’s Trust.

As Lady Tilley is a new character created specifically for the Netflix show, it remains to be seen how this wealthy widow will stir up proceedings. However, with potential marriage suitors emerging for Penelope , it could well the case that we’ll see Lady Tilley set her sights on Colin as a love interest.

While the Bridgerton clan is a big one, we’ve come to recognise them over the two instalments of the series so far. However, one of the Bridgerton daughters is being replaced in the third instalment of the show.

Hannah Dodd (Anatomy Of A Scandal) will star as Francesca Bridgerton, taking over the role from Ruby Stokes, who has left to become the lead on another project for Netflix (Lockwood & Co).

As the series synopsis states, Francesca Bridgerton is a bit of a “mystery within her chatty, extroverted family”.

It continues: “Despite her reserved nature, she goes along to get along when it comes to society affairs, fortified with a dry wit and pragmatism that confound the fickle ton yet seem to draw attention when she least desires it.”

Dodd is a rising UK star who has previously featured in a recurring role in two seasons of the highly popular series Harlots. Most recently, people will recognise her from Anatomy Of A Scandal, where Dodd starred as the younger version of series lead Sienna Miller.

She then followed this with a lead role in the miniseries Flowers In The Attic: The Origins – an adaptation of the popular and controversial books. 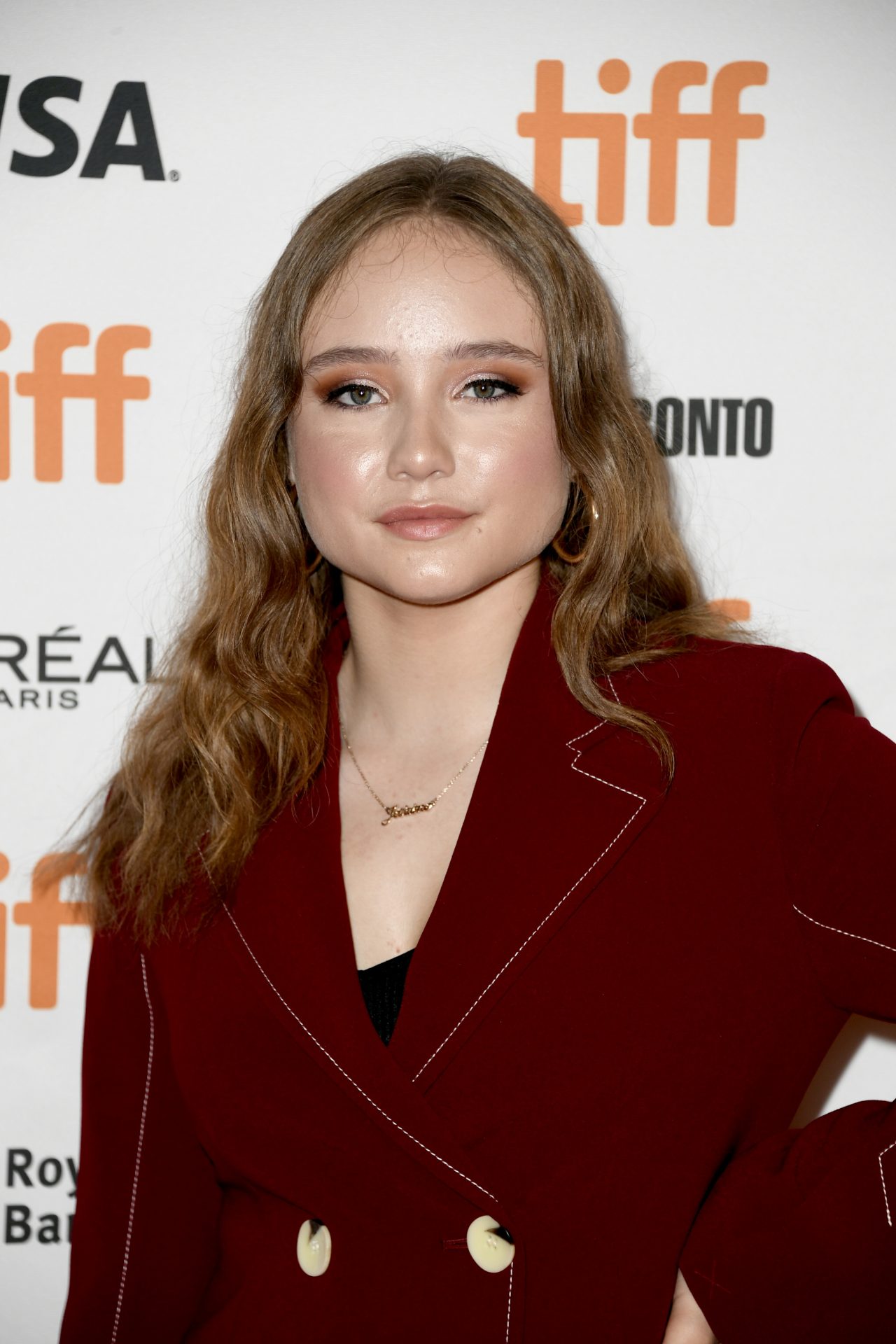 Finally, Dodd filmed a supporting lead role in the sequel to the popular Enola Holmes film opposite Millie Bobby Brown.

With season three of Bridgerton officially in production, we’ll be sure to update you as soon as we know more.