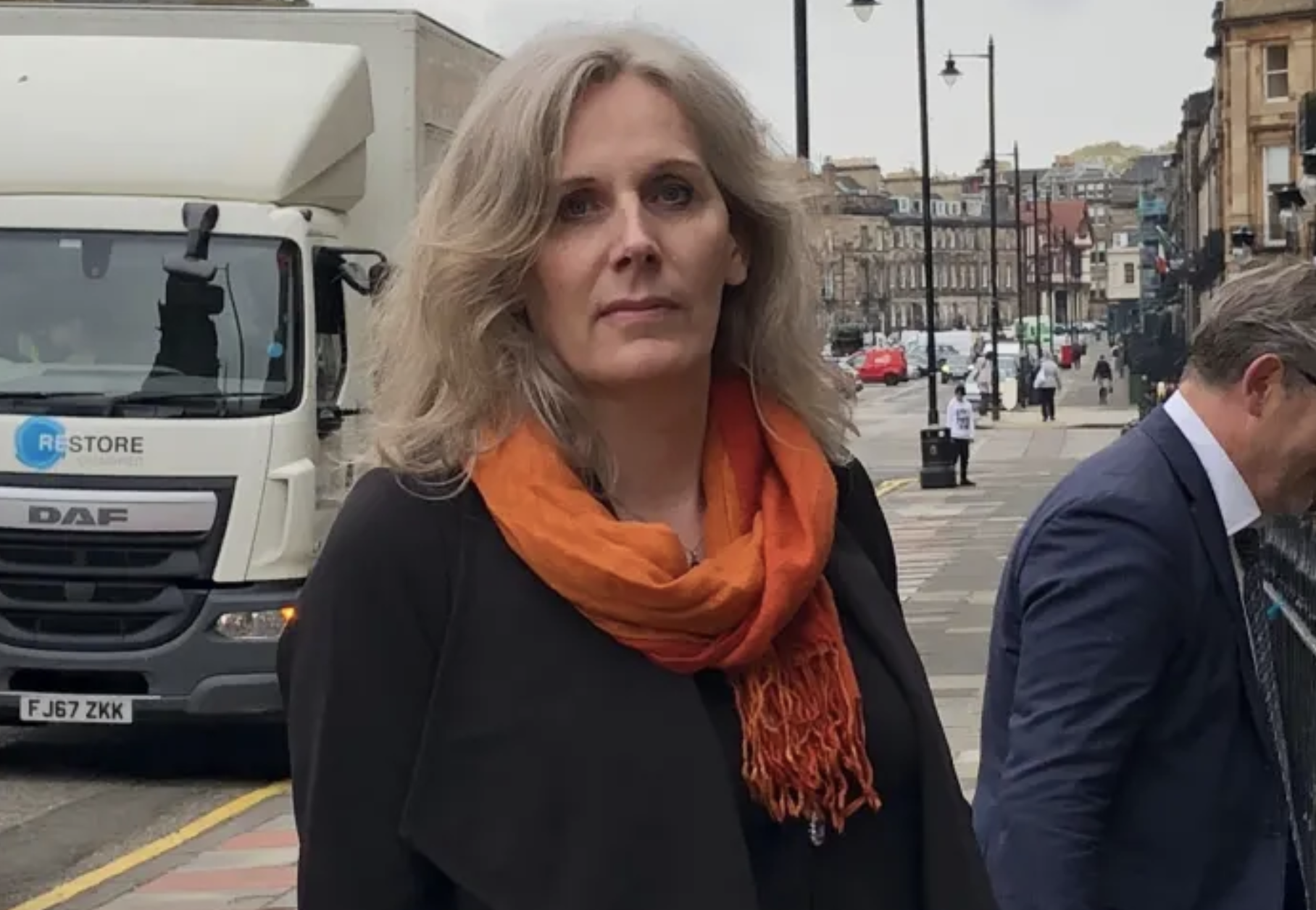 A former editor’s attempt to sue the Times for anti-trans discimination, harassment, victimisation and unfair dismissal from the company has been dismissed by a Scottish employment tribunal.

Katharine O’Donnell, who worked at the Scottish edition of the Times as a night editor, was made redundant last year after 14 years at the newspaper, during which she transitioned.

O’Donnell made a series of allegations against the Times, which included that she’d been bullied and had promotions and pay increases blocked by management. She also said there was a general hostile atmosphere towards trans people at the newspaper. All allegations were rejected by the Times.

On Friday morning, O’Donnell tweeted that she was considering appeal the decision.

“I am disappointed with the judgement of the tribunal in my discrimination and unfair dismissal case against Times Newspapers Ltd.

“Working with my barrister, we are considering an appeal. To my witnesses and all who have supported me over the past two years, thank you.”

In a statement, The Times said: “We are pleased this judgment dismisses all the claims made by the claimant and confirms that The Times took reasonable and appropriate decisions and did not show any anti-transgender bias towards its staff.”

Mark Di Stefano is a media and politics correspondent for BuzzFeed News and is based in London.