A Guy Allegedly Took LSD, Stabbed People With A Pencil And Lawn Light, And Hit Two Women With A Truck 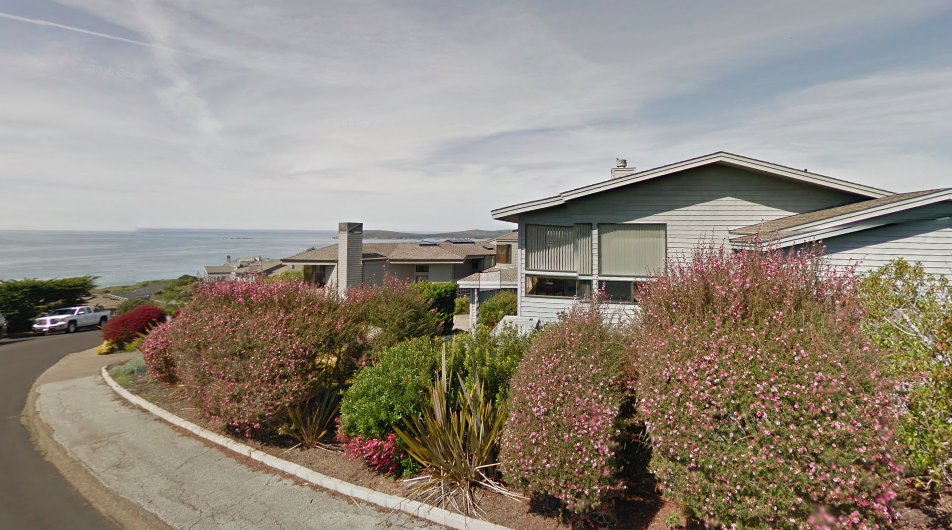 The street in Bodega Bay where the rampage began.

It began with a group of friends renting a seaside home in California for the Independence Day holiday weekend.

It ended with one of the men arrested and in a hospital, fighting for his life, after he was shot by sheriff’s deputies following what authorities say was a LSD-fueled rampage that left eight people injured.

Betai Koffi, a 32-year-old San Francisco software engineer at YouTube, was arrested Thursday by Sonoma County sheriff’s deputies after he allegedly punched, choked, stabbed, and rammed a vehicle at friends, strangers, and the authorities during his bad trip.

Sonoma County Sgt. Spencer Crum said Koffi and five longtime friends rented a house in Bodega Bay, the coastal town that served as the film location and setting for the Alfred Hitchcock’s The Birds (1963), and arrived Wednesday for the holiday weekend.

At about noon on Thursday, the Fourth of July, Koffi allegedly took two doses of the drug LSD, but became delusional within hours. After taking two more doses of the hallucinogenic drug, he tried to leave the rental home, but was stopped by friends.

That’s when, authorities say, he snapped and began a violent rampage. 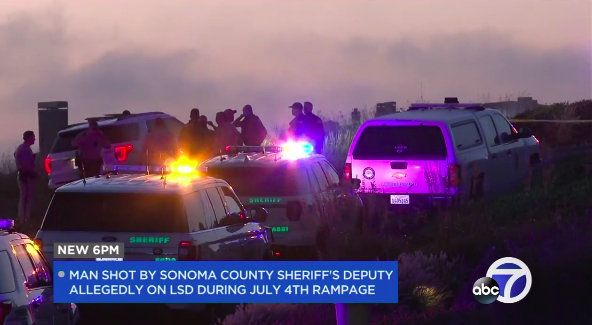 To make his getaway, he allegedly punched a woman in the chest, choked a man, punched another in the face, and stabbed yet another with a pencil. As he drove away in a rental car, he accelerated toward one of the men, who jumped out of the way just as Koffi smashed the car into the home’s garage.

Suddenly on foot, Koffi was said to have ran down the street to another home, where he was stopped by a security guard. He then allegedly picked up a garden light and used the metal stake at its end to stab the guard in the chest.

He’s then said to have stolen the guard’s truck and driven it at a man and woman out walking in the street. The man was hit in the arm and only lightly injured, but the woman was “violently hit” and had “significant injuries,” according to Crum.

“He then immediately drove off the road and drove after another man and woman who were walking on a bluff,” Crum said in a statement. “He aimed at the woman and hit her with the truck, causing significant injuries.”

After Koffi drove into a home’s yard, a sheriff’s deputy and California Highway Patrol officer both arrived on scene. Koffi then allegedly charged the car at the patrol cars, prompting the deputy to fire off several shots.

Upon hitting the patrol officer’s car, “Koffi continued to accelerate and the deputy fired several more rounds,” said Crum, “at which point Koffi’s truck was stopped and the deputy took Koffi into custody and applied medical aid until paramedics arrived.”

On Saturday, officials identified the deputy who fired the shots as Jason Pasero, who worked in the San Bruno Police Department for 14 years before joining the Sonoma County Sheriff’s Office four years ago. 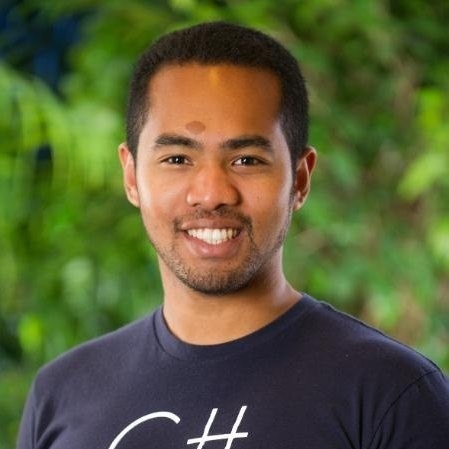 Both Koffi, who was hit at list three times through the windscreen, and the first woman hit by the car were flown by helicopter to hospitals for treatment. Her injuries were said to be significant but are not expected to be life threatening.

The other woman who was hit and the security guard were also expected to recover. Koffi’s friends did not require hospitalization.

Koffi received major injuries in the shooting and is now in critical condition.

He is facing two counts of attempted murder, three counts of assault with a deadly weapon, and one charge of carjacking.

On his LinkedIn page, Koffi states that he is a Stanford-educated software engineer at YouTube and previously worked at Microsoft. Representatives for YouTube didn’t immediately respond to a request for comment.

The National Institute on Drug Abuse describes LSD as “one of the most powerful mind-altering chemicals.” Some people who use the drug can experience psychosis or paranoia.