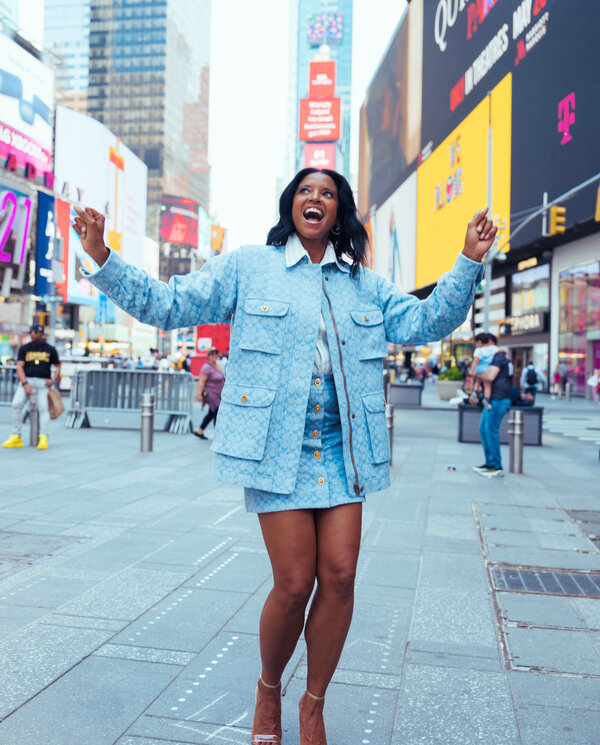 It could have happened in her early 20s, fresh from college, with a face like a cherub and lungs like a hurricane, when she booked an understudy role in a Broadway-bound show that never arrived. Or 10 years later, when she moved to Los Angeles and sang with a jazz ensemble. Or five years after that, back in New York for a run on “One Life to Live,” or in the decade following, spent bounding between plays and short TV stints.